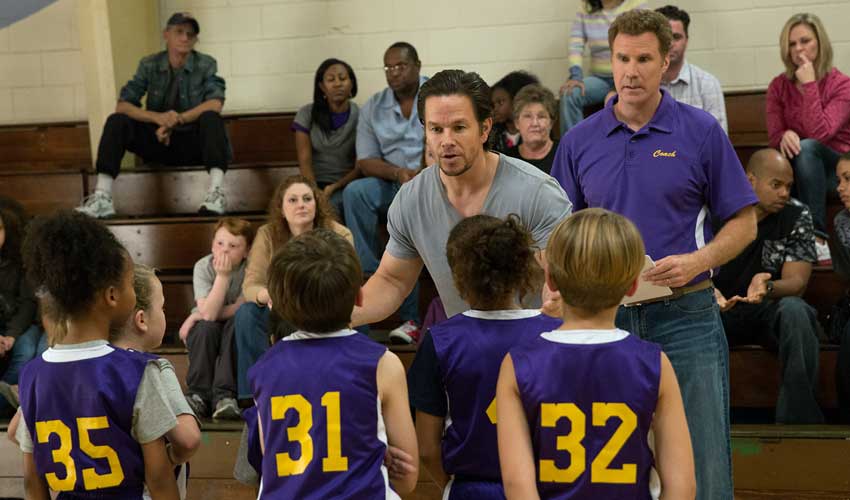 DADDY'S HOME starring Will Ferrell and Mark Wahlberg is being billed as a family comedy, but given the two actors penchant for adult hilarity - is it kid friendly?

Will Ferrell plays Brad Whitaker, a mild-mannered man being the best step-dad he can be to his wife's two children. Things are peachy until their absentee and freeloading father suddenly appears in their lives again, vying for their attention. The two compete for the affection of the kids through hilarious hijinks.

DADDY'S HOME is laugh-out-loud funny and hilarious throughout the whole film.  I would say its a slap stick comedy mixed with witty dialogue. 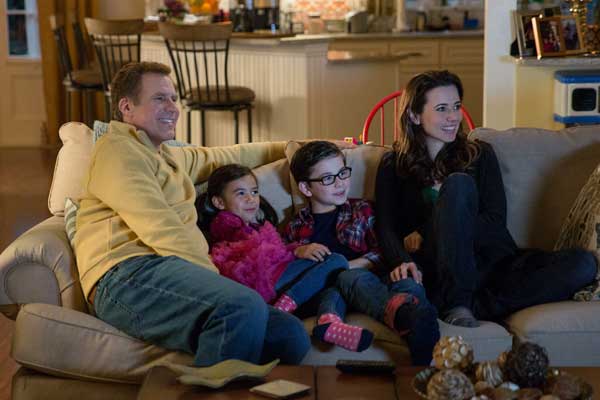 Will & Mark have amazing chemistry. They are the perfect comedy combo! And Mark's shirtless scenes are AMAZING! The PG-13 is not a kid movie, but i would say it's kid friendly despite a few adult content.

The subject of broken family trying to make things work was relateable to my nephew since he's in the same place. It was a very pleasant surprise!