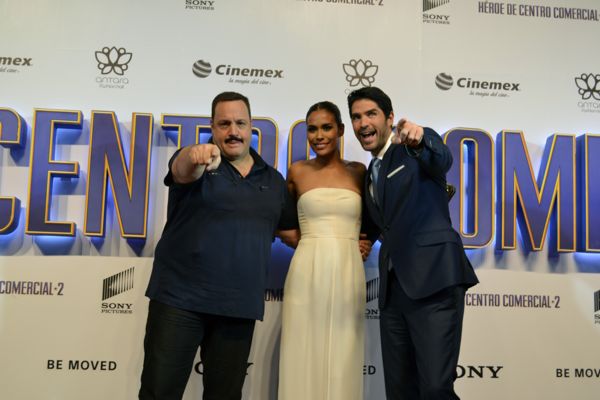 The PAUL BLART: MALL COP 2 stars landed in Mexico City to premiere the sequel to the Kevin James comedy. Mexican native Eduardo Verastegui probably served as host to actor Kevin James and co-star Daniella Alonso at the Mexican premiere. Take a look at the photos from the event including the stars posing with some adorable dogs.

Opening April 17, Eduardo Verastegui and Daniella Alonso join the cast in the new comedy sequel. In PAUL BLART: MALL COP 2, Kevin James reprises the role of Paul Blart, the security guard is headed to Las Vegas to attend a Security Guard Expo with his teenage daughter Maya (Raini Rodriguez) before she departs for college. While at the convention, he inadverteltly discovers a heist - and it’s up to Blart to apprehend the criminals. 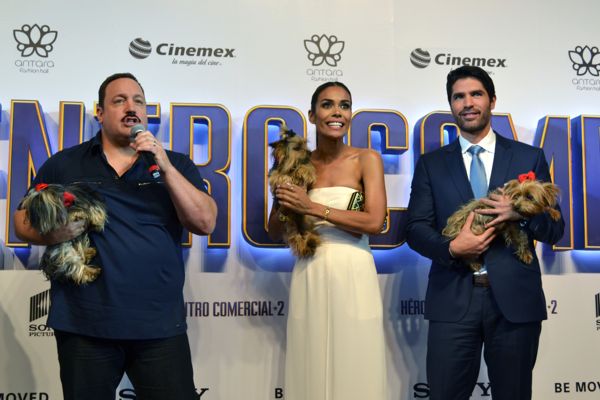 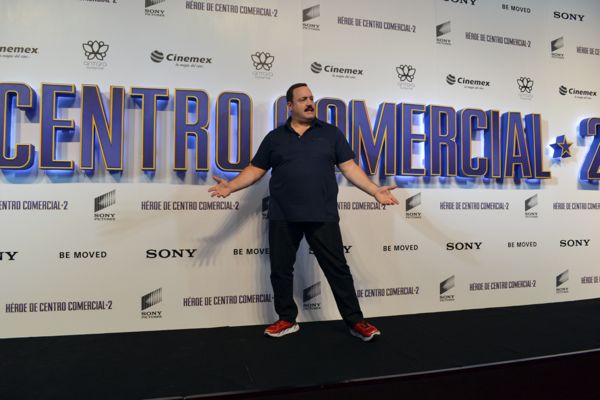 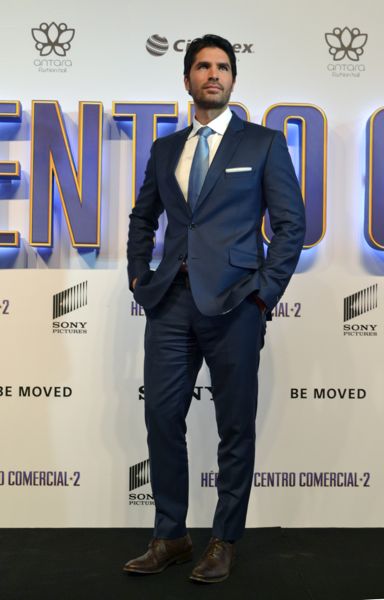 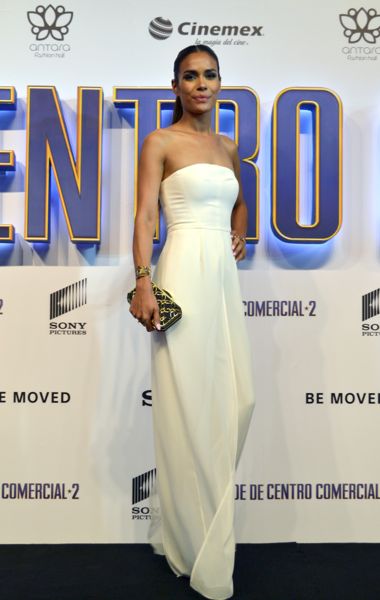 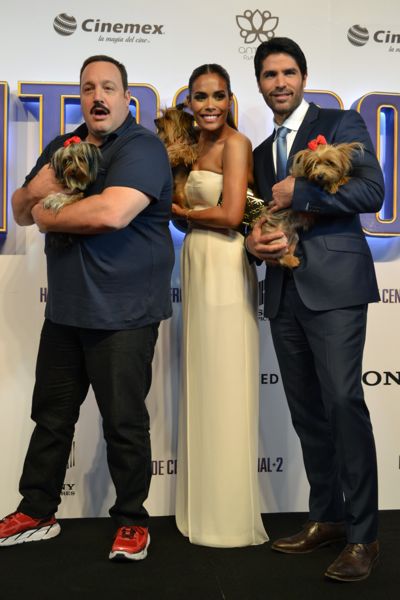 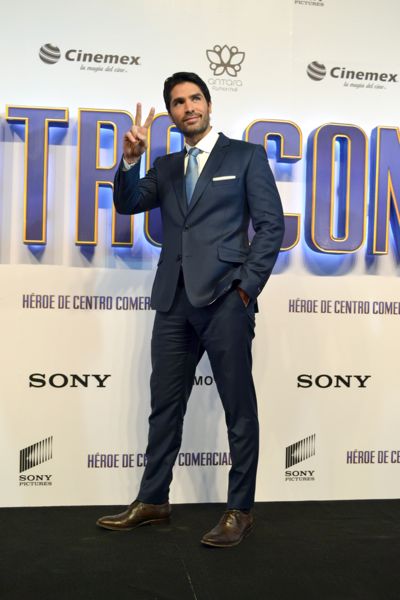