FOCUS Movie Review: Will Smith Gets His Groove Back 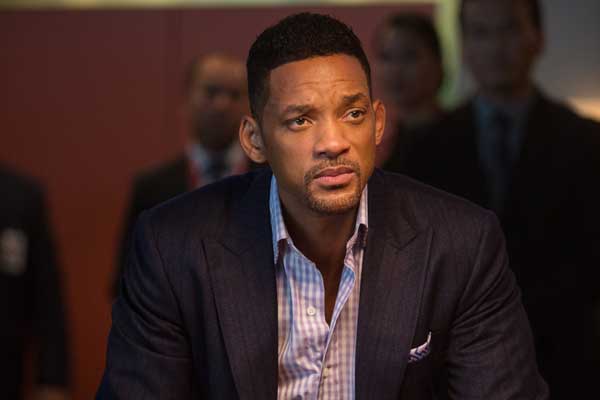 FOCUS serves two purposes; 1) to remind us what made Will Smith a movie star and 2) Movies can be smart and clever. The writing/directing team behind Crazy, Stupid, Love brings us another interesting look at human behavior and manipulation.

In FOCUS, Will Smith is Nicky, a seasoned con man and smooth operator who was raised in the world of deception. An expert at manipulating human behavior and human nature, he can bend anyone to his will including a small time con artist played by Margot Robbie. Of course love gets in his way and messes up his plans for the big job.

Will Smith’s Nicky is the adult version of his character from Six Degrees of Separation in which he played a novice con man. That film proved Smith wasn’t just a funny t.v. star and it launched "The Fresh Prince of Bel-Air" actor to movie stardom. He then went into action mode with Bad Boys, Independence Day and Men in Black which showcased his charismatic nature and big personality. He attempted to balance out the popcorn movies with serious fare with Ali, The Legend of Bagger Vance and The Pursuit of Happyness. His last stint in an action film failed miserably with After Earth (2013), which made him re-evaluate his career (watch interview).

Choosing FOCUS was the right move for Smith. Will Smith’s performance in FOCUS is subtle as the straight man. There’s depth to his character, and he keeps his big personality in check for the crime drama. Adrian Martinez  provides most of the laughs as Nicky’s sidekick.

Will Smith had some help formulating his character from a smart script from writer and directors Glenn Ficarra and John Requa. The two were responsible for Crazy, Stupid, Love starring Ryan Gosling, Steve Carell, Emma Stone and Julianne Moore. In that movie, Ryan Gosling was the pick up artist manipulatinhg women’s vulnerability to bed them. In FOCUS, Nicky is using his skills in love and money. With Nicky, however, it’s a guessing game - what is he up to?

The audience becomes part of the con as well, which was my favorite part of the movie.Those moments when the audience gets faked out and you hear a collective sigh are priceless. You're experiencing those moments as a group. The last film I can recall where the audience all share in those kind of moments was in The Sixth Sense (Bruce Willis). 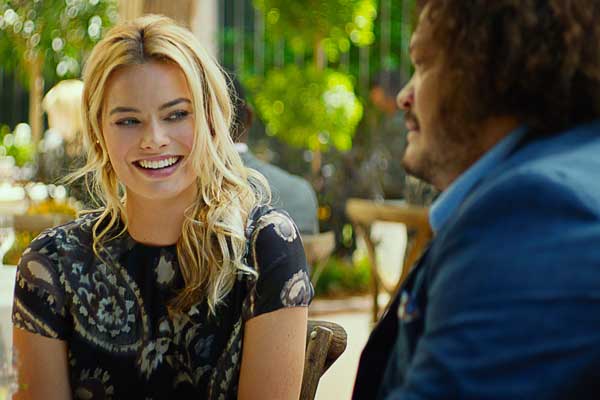 Margot Robbie proves why she’s becoming one to look out for in FOCUS. Here she proves she's more than just a pretty face from The Wolf of Wall Street. She combines sexy with vulnerability, and she doesn’t become a cliché as a femme fatale. Although the trailer teases Margot Robbie’s Jess as the femme fatale, it's a total misdirection. Revealing any more details about that would ruin the plot twists.

FOCUS is not perfect with it loosing some steam at the end, but the study of how human behavior works is so interesting that I wanted more lessons from Smith's Nicky on the art of conning.

We Make FOCUS' Adrian Martinez Cry and It's Will Smith's Fault