Adam Rodriguez Gets Steamy with Cookie on FOX's 'Empire' 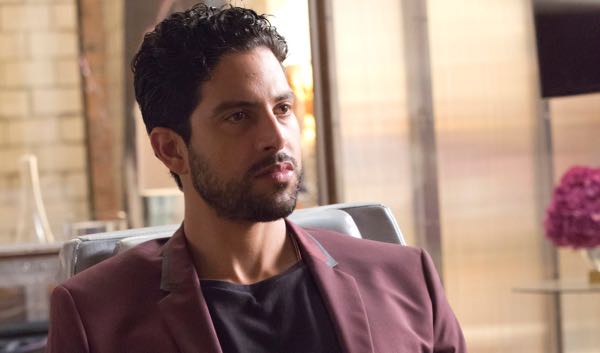 Lee Daniels was listening to the haters complaining his hit show "Empire" didn't have enough Latinos on the show. "CSI Miami" and Magic Mike actor Adam Rodriguez is joining the show and dipping into the "Cookie" jar if you know what we mean. Watch an exclusive sneak peek at his guest-starring role with commentary from Taraji P. Henson and Adam Rodriguez.