Queen of the South Renewed For Season Three 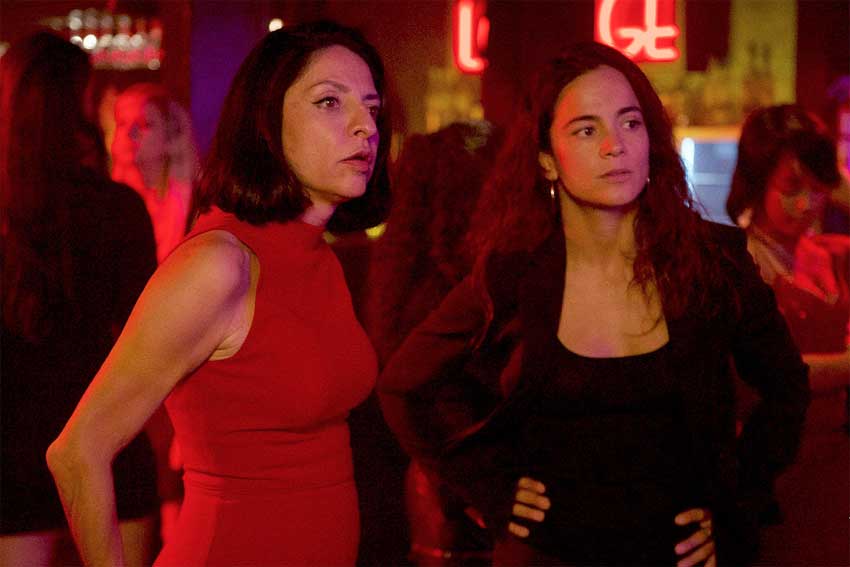 USA Network today announced a third season renewal for the hit drama QUEEN OF THE SOUTH. Starring Alice Braga ("I Am Legend"), the series is based on the literary page-turner "La Reina Del Sur" by internationally acclaimed author Arturo Pérez-Reverte. Season 3 is set to return in 2018.

QUEEN OF THE SOUTH tells the powerful story of Teresa Mendoza (Braga), a woman who is forced to run from the Mexican cartel and seek refuge in America. In Season 2, Mendoza must not only survive but also learn the rules of the drug trade, forcing her to form an alliance with Camila Vargas (Veronica Falcon), the estranged wife of her enemy.

From 'Scarface' to 'Queen of the South': Steven Bauer Returns To The Drug Cartel

A co-production from Fox 21 Television Studios and Universal Cable Productions (UCP), QUEEN OF THE SOUTH is Thursday night's #1 cable series among P18-49* and the night's #1 cable drama among P25-54, P18-34, and P2+ year to date, and has delivered an average of 2.0MM total viewers P2+ this season.