Male characters still outnumber female characters 2 to 1 on the big screen, according to a study by the Annenberg Public Policy Center in 2013. You might think this imbalance is because male stars more bankable than their female counterparts. Not so according to another major film study-this one from San Diego State University. The study’s author, Dr. Martha Lauzen, concluded “films with larger budgets generate larger grosses, regardless of the sex of the protagonist.”

These twelve actresses proved they can play with the big boys and reprised their roles more than once, earning up to a billion dollars worldwide for some of their movies. 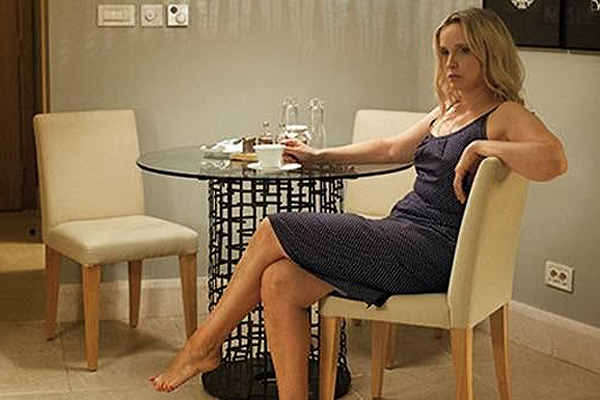 It doesn’t always take a secret spy or alien battle to make a successful female-led franchise. Sometimes a simple story of strangers falling in love on a train to Vienna is enough to captivate audiences and lead to two successful sequels. It wasn’t exactly a blockbuster with a total take of $33k worldwide for the trilogy, but the low-budget movies were a success with the critics and fan base. Julie Delpy worked closely with independent filmmaker and icon Richard Linklater to develop a natural and improvisation-based performance as Celine-the beautiful French girl who captures the eye and heart of American Jesse Wallace, played by co-star Ethan Hawke in the 1996 film Before Sunrise. The film, a surprise hit, ended up earning double its budget. Delpy became heavily involved in the film’s sequels Before Sunset and Before Midnight, which tracked the love story of the two characters over a period of 30 years. Their last entry Before Sunset in 2013 made the top ten lists of nearly all the top film critics in the country, and earned Delpy an Academy Award nomination as a co-writer in the Best Adapted Screenplay category. 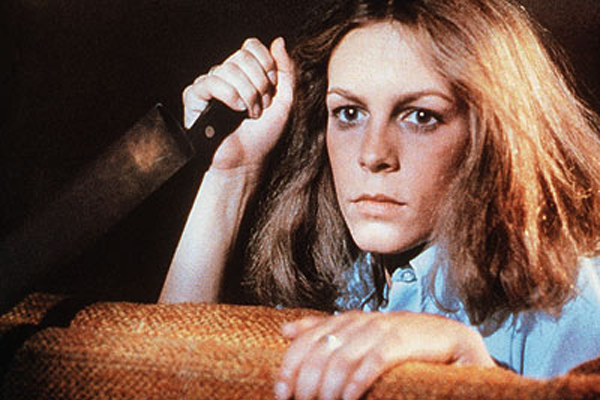 Jamie Lee Curtis has starred opposite some of the biggest names of the last twenty years like Eddie Murphy and Arnold Schwarzenegger, and in recent years has become a best-selling children’s author. It was her turn as Laurie Strode in the 1978 horror film Halloween, however, that earned her the nickname ‘The Scream Queen’ and launched her career. At a time when interest in horror films was waning, Curtis turned in a killer performance as awkward teenage sole survivor Laurie that was relatable and tough. Her character helped earn a cult following for the film, which was credited with reigniting the horror genre. Curtis returned for three sequels over the next two decades. 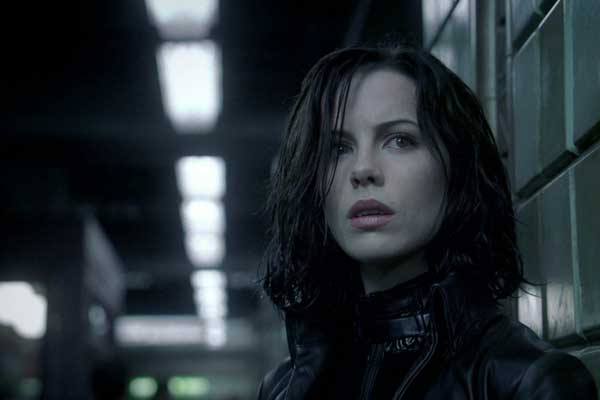 By the late 90’s Kate Beckinsale had found moderate success as a television actress in her native Britain but her real breakthrough came from across the pond with her role in 2001’s Pearl Harbor, starring opposite Ben Affleck. It was her starring role as the vampire Selene in the 2003 gothic action film Underworld, however, that drew Beckinsale to move to the United States. The role was a serious departure from Beckinsale’s previous work. Her icy performance as a death dealer to an ancient species of werewolves bent on the destruction of her fellow vampires was a hit with movie-goers. Underworld quickly built a cult following.

Beckinsale found an unexpected romance through her work with Underworld director Len Wiseman. Following a much publicized but amicable break-up with long-time boyfriend and Underworld co-star Michael Sheen, Beckinsale and Wiseman married, and the franchise saw Beckinsale reprise her role as Selene for two more hit sequels, 2006’s Underworld: Evolution and Underworld: Awakening in 2012, which went on to earn a combined $367 million worldwide.

Sigourney Weaver is synonymous with the Alien film series. Her star turn as Ellen Ripley proved that women were tough enough to lead the offensive against a terrifying extra-terrestrial invasion in Ridley Scott’s Alien (1979). Weaver’s Ripley was so compelling she even earned an Academy Award nomination for best actress when she returned for the 1986 James Cameron sequel Aliens. Weaver reprised her role as Ripley in two additional sequels in the Alien series: Alien 3 and Alien: Resurrection. The impact of Weaver’s performance resonates up to the present with Ridley Scott continuing the tradition of having a female in the lead when he resurrected the franchise with the controversial prequel, Prometheus.

Sigourney Weaver also reunited with James Cameron for the ground-breaking Avatar, which went on to become the highest grossing film of all time, but unfortunately she won’t be returning to the three planned sequels, unless they resurrect her from the dead.