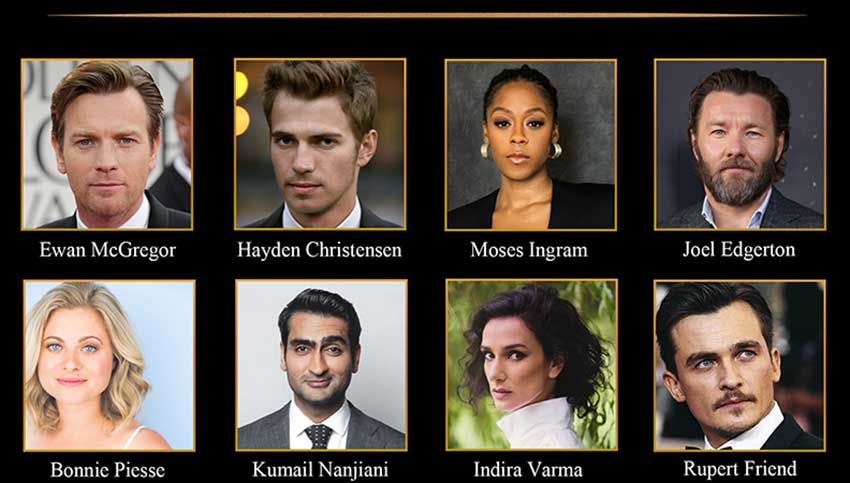 Disney+ announced the cast list for the upcoming STAR WARS series, Obi-Wan Kenobi which starts production in April. The news says a lot about the direction the new Star Wars series will take. Hayden Christensen will return in the role of Darth Vader, and Joel Egerton and Bonnie Piesse will reprise their role as Uncle Owen and Aunt Bera. Given this casting news and another detail in the plot, can we assume that a young Luke Skywalker will be part of the show?

So what does the announcement reveal about the plot? The studio had previously announced that the events in Obi-Wan Kenobi take place ten years after STAR WARS: REVENGE OF THE SITH when Anakin Skywalker completed his transformation into the evil Sith Lord Darth Vader.

With Joel Egerton and Bonnie Piesse joining the Disney+ series, then it's only obvious that a 10-year-old Luke Skywalker be in the picture. From what we know about old Ben Kenobi from the original films, he spent his days as a hermit living on Tatooine watching Luke from a distance. It begs the question whether the action will all take place on Tatooine. And how will Darth Vader fit in given that he was told his children were dead along with his wife Padmé.

Frankly who cares as long as Darth Vader is in this new show but will we hear James Earl Jones' voice and how will Hayden appear? Without the helmet, perhaps?

No doubt the casting news sheds so much more light on the Obi-Wan Kenobi series that leaves us salivating. Disney+ did not announce the projected date for the premiere.

See the full press release below. 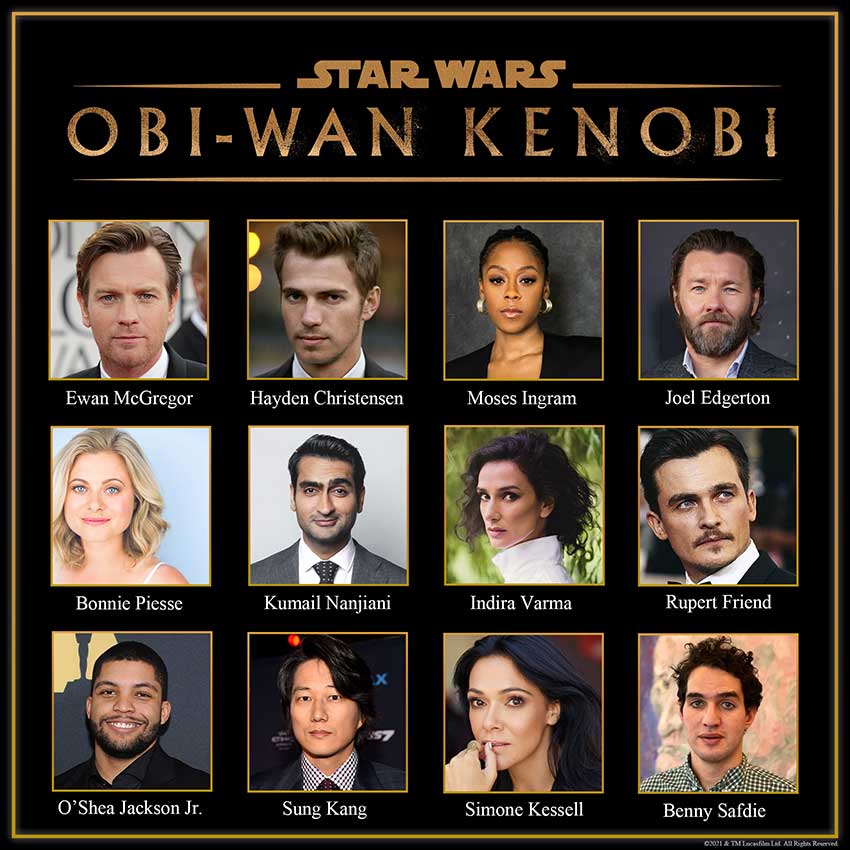 The series also marks the return of Hayden Christensen in the role of Darth Vader.

“Obi-Wan Kenobi” will be available exclusively on Disney+.