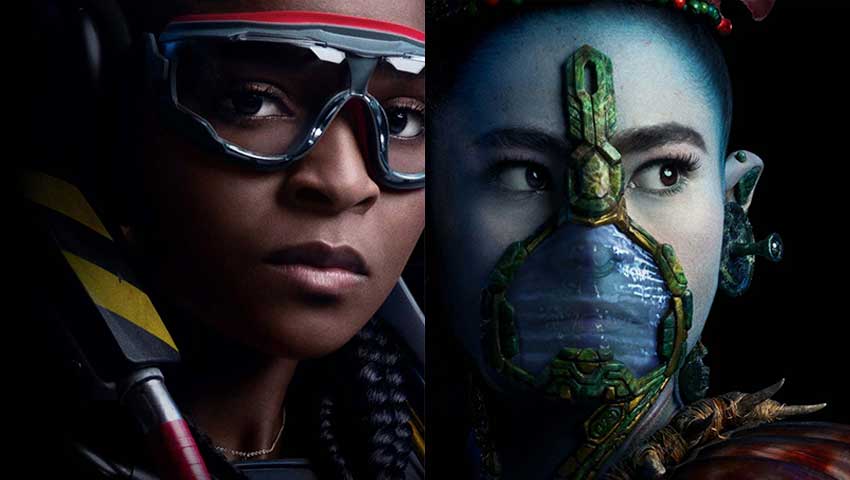 BLACK PANTHER: WAKANDA FOREVER is just one month away so Marvel Studios dropped 12 new character posters and a behind-the-scenes featurette with the actors discussing the epic and emotional movie coming our way. Check out the new posters featuring returning favorites and newcomers Tenoch Huerta as Namor and Mabel Cadena as Namora.

In the film, Queen Ramonda, Shuri, M’Baku, Okoye and the Dora Milaje fight to protect their nation from intervening world powers in the wake of King T’Challa’s death. When Namor, king of a hidden undersea nation, alerts them to a global threat and his disturbing plan to thwart it, the Wakandans band together with the help of War Dog Nakia and Everett Ross and forge a new path for the kingdom of Wakanda. 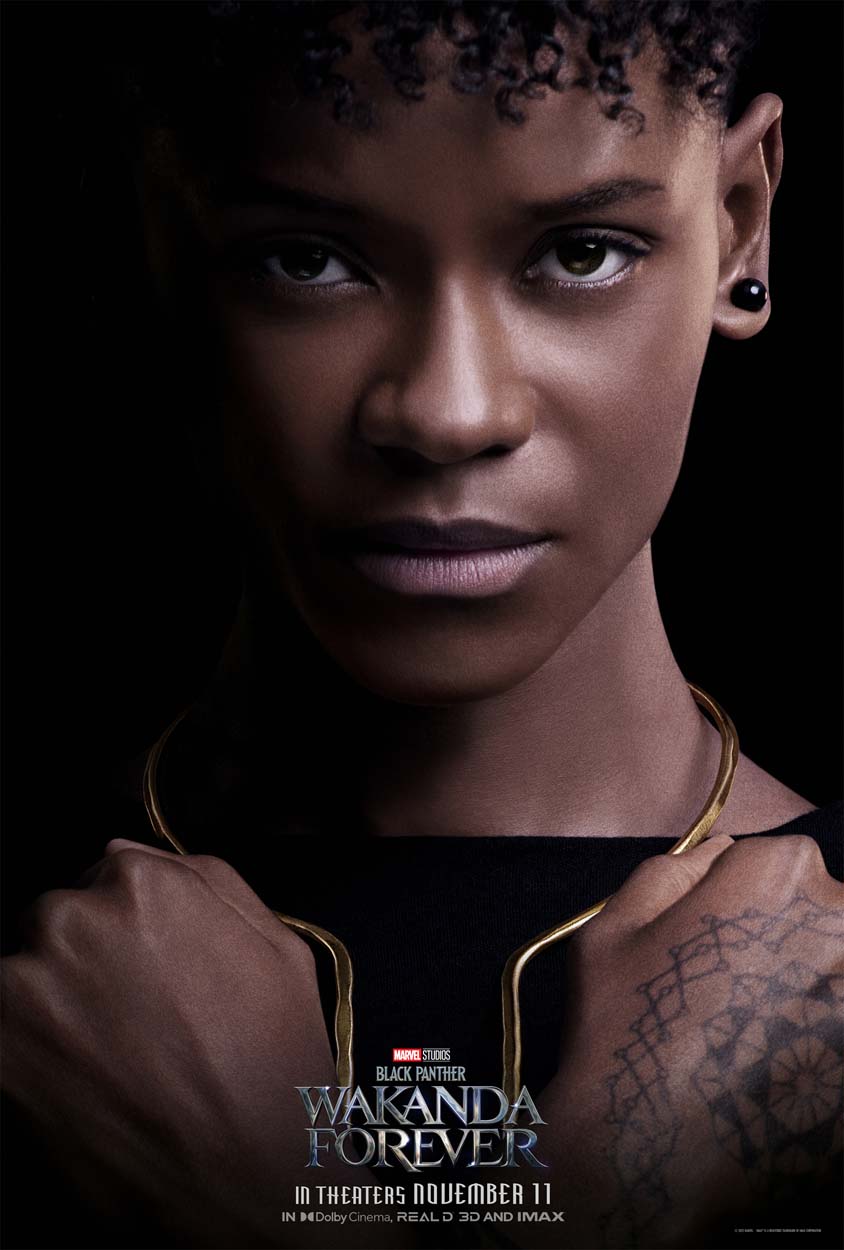 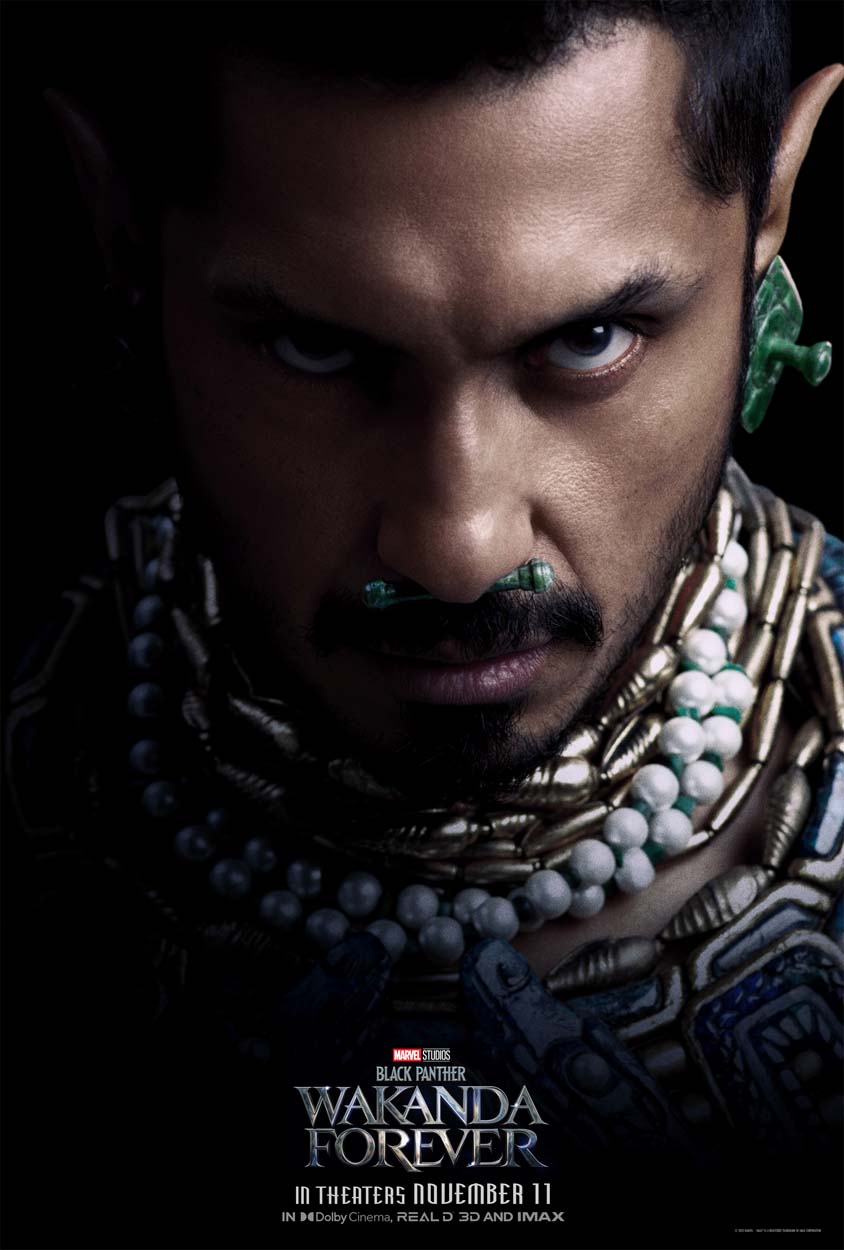 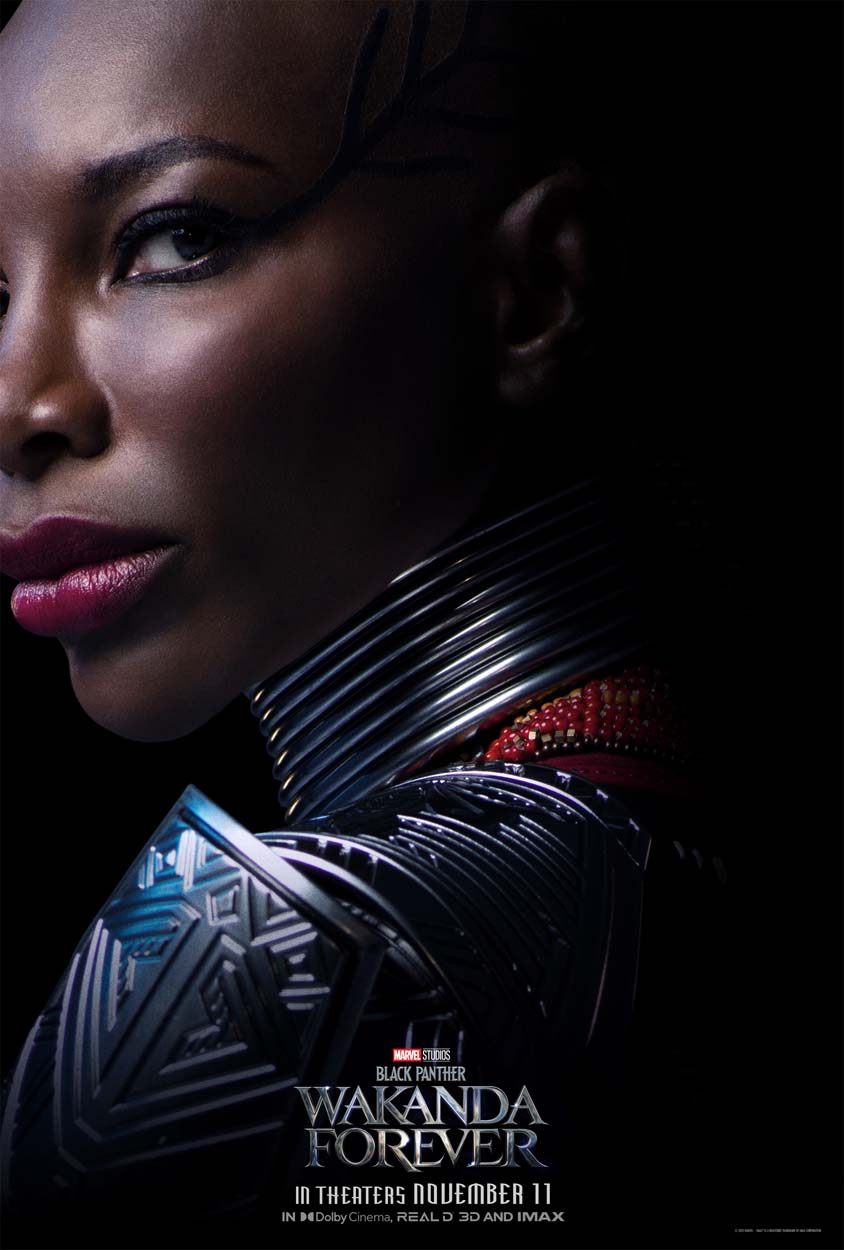 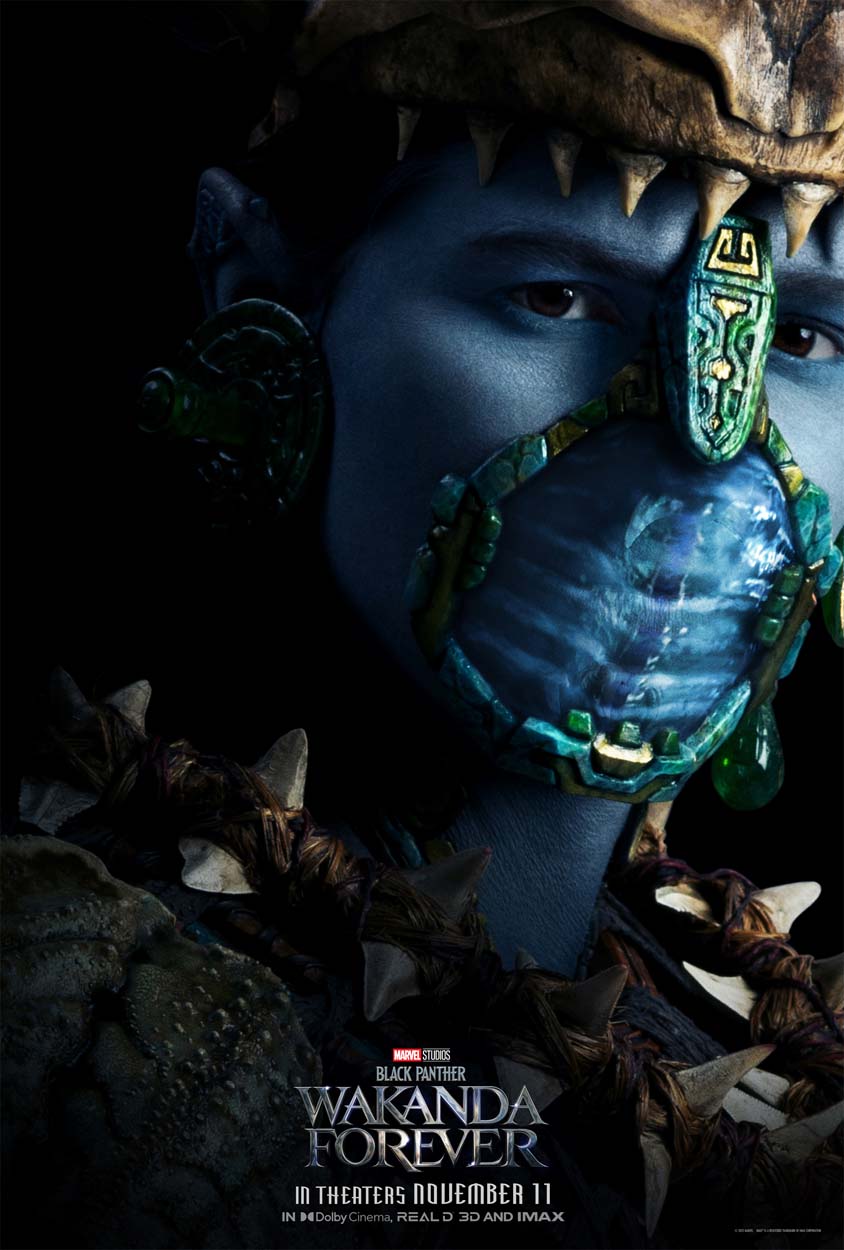 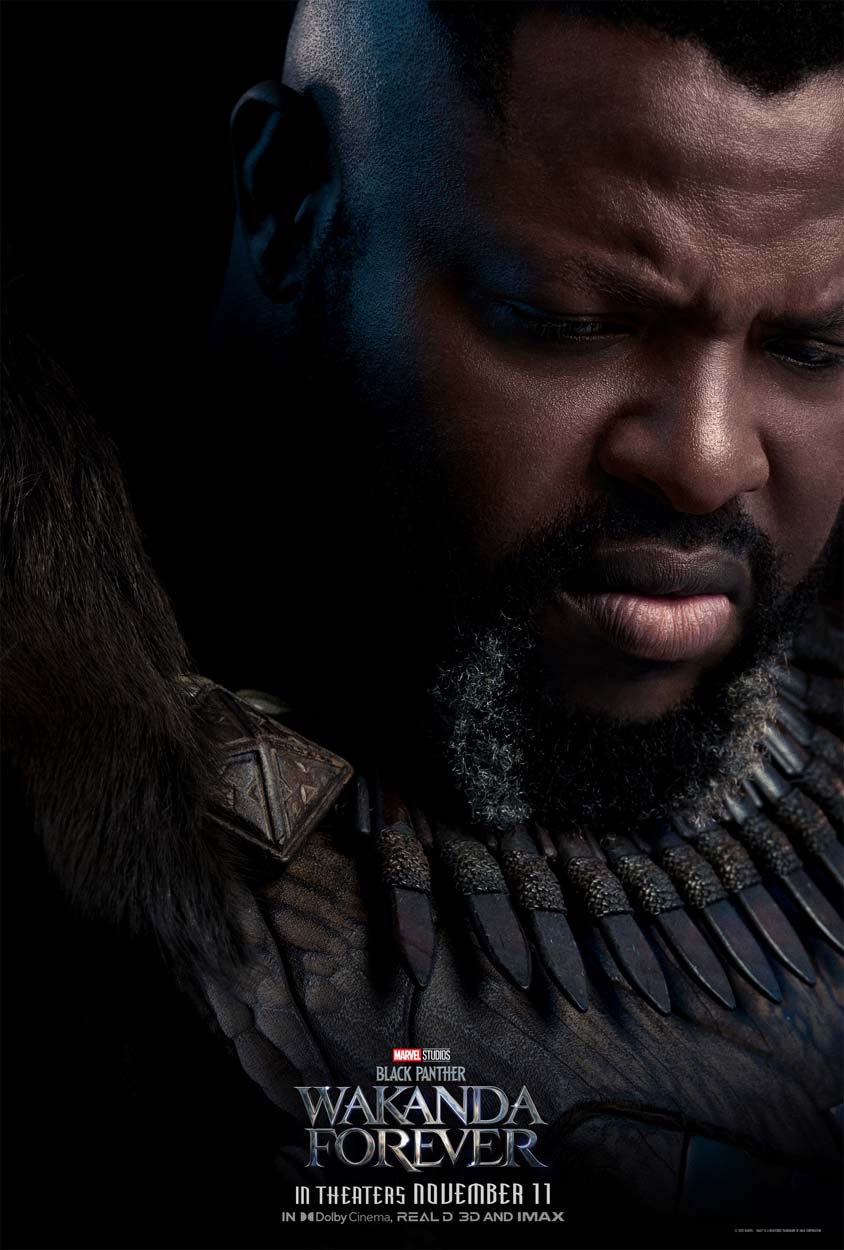 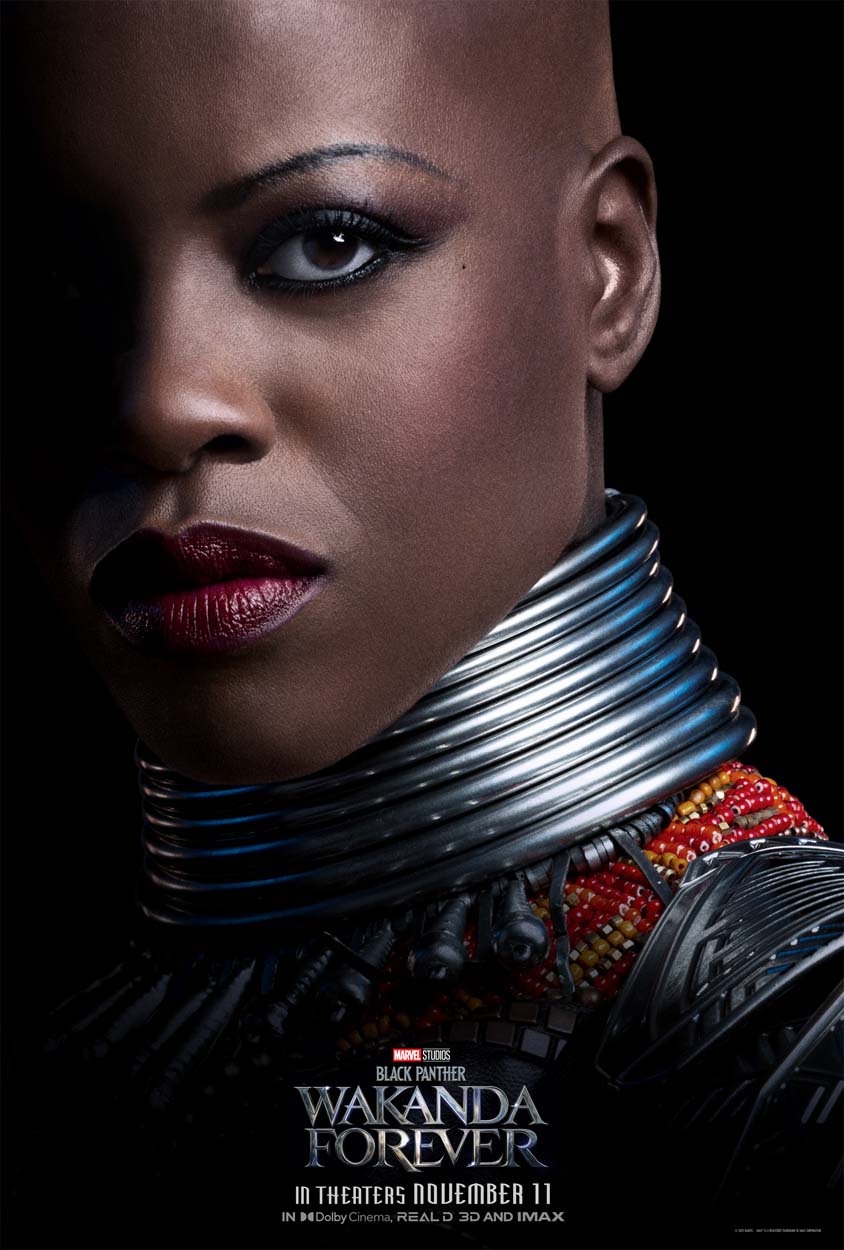 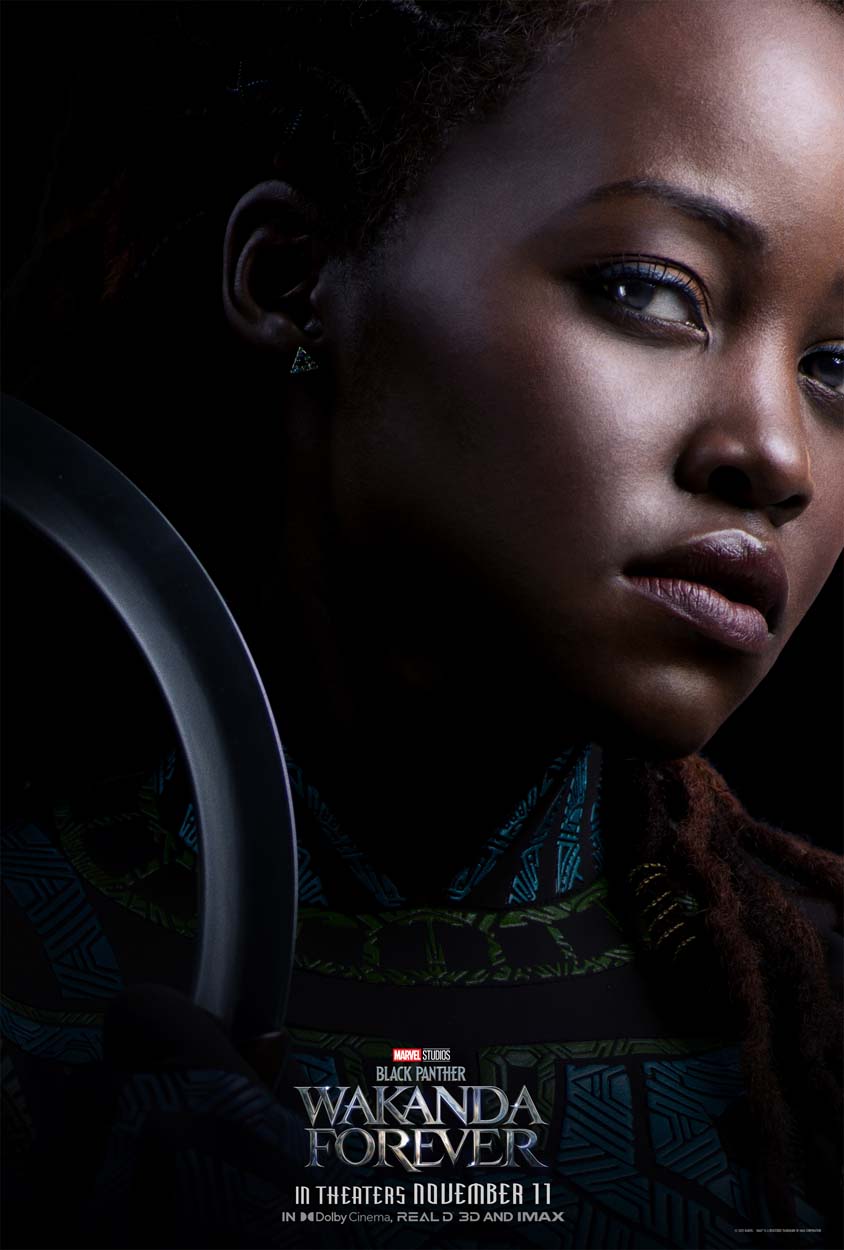 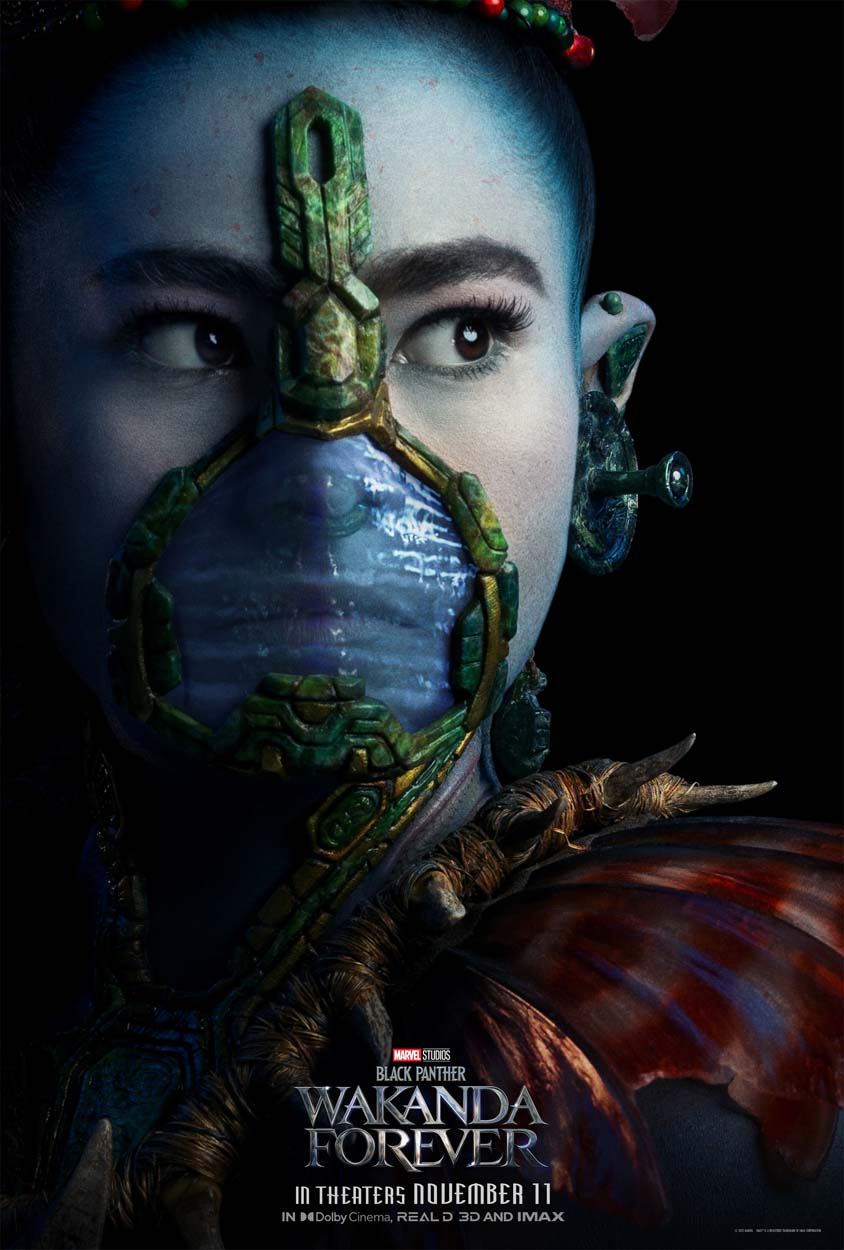 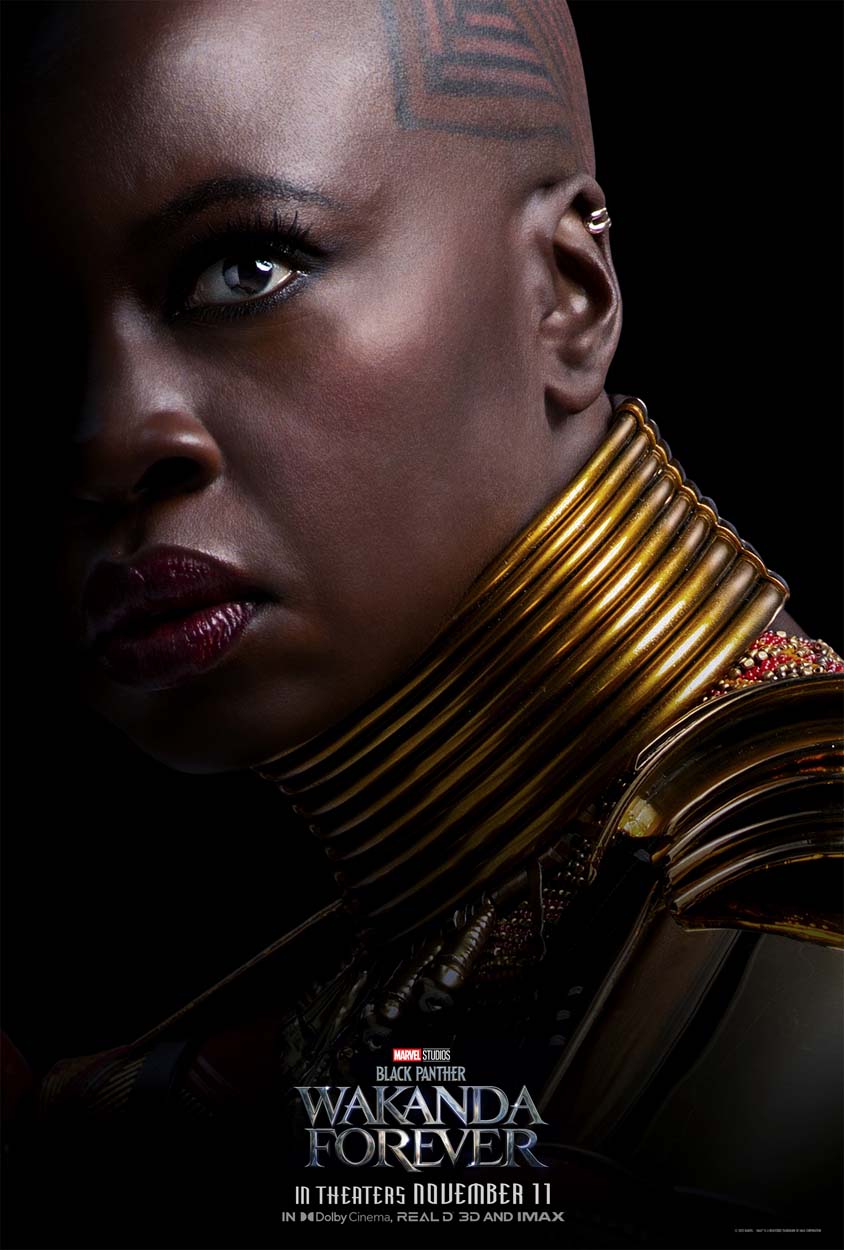 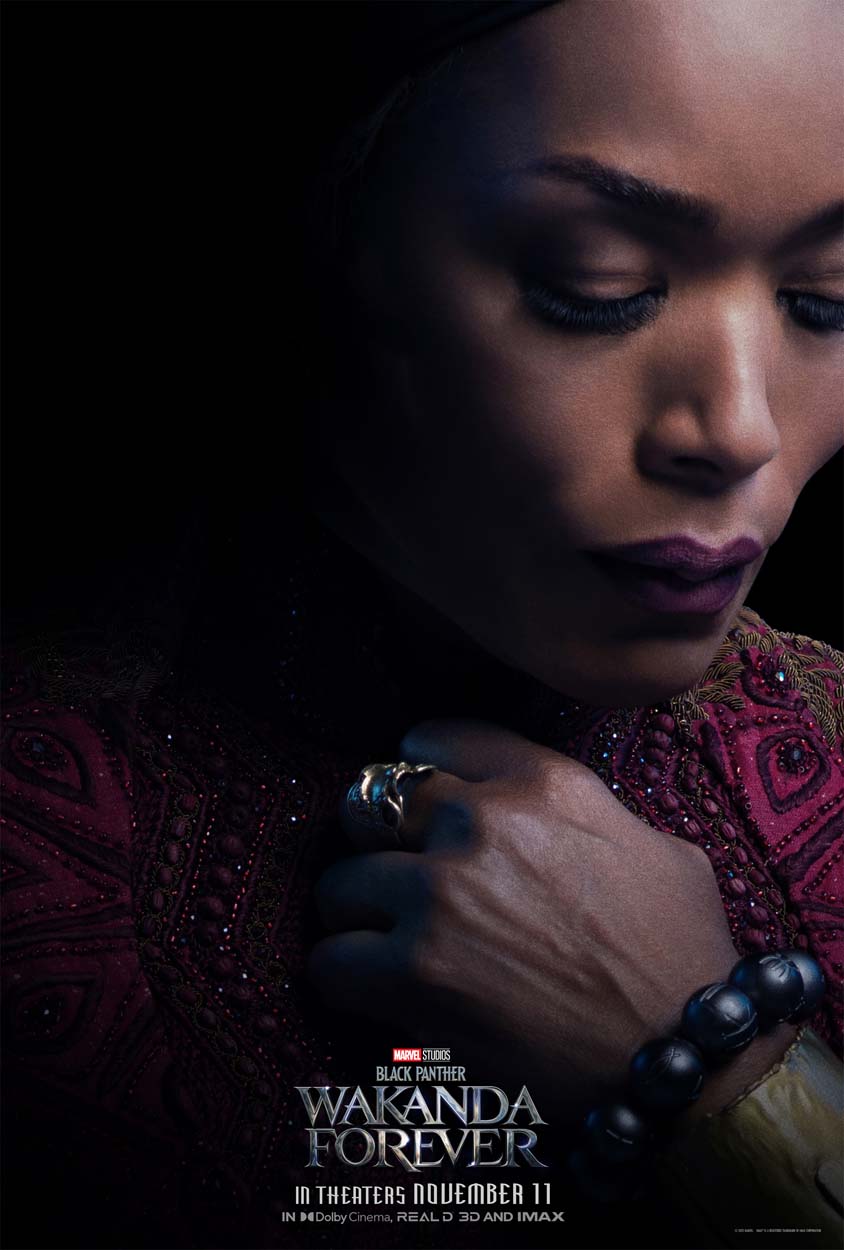 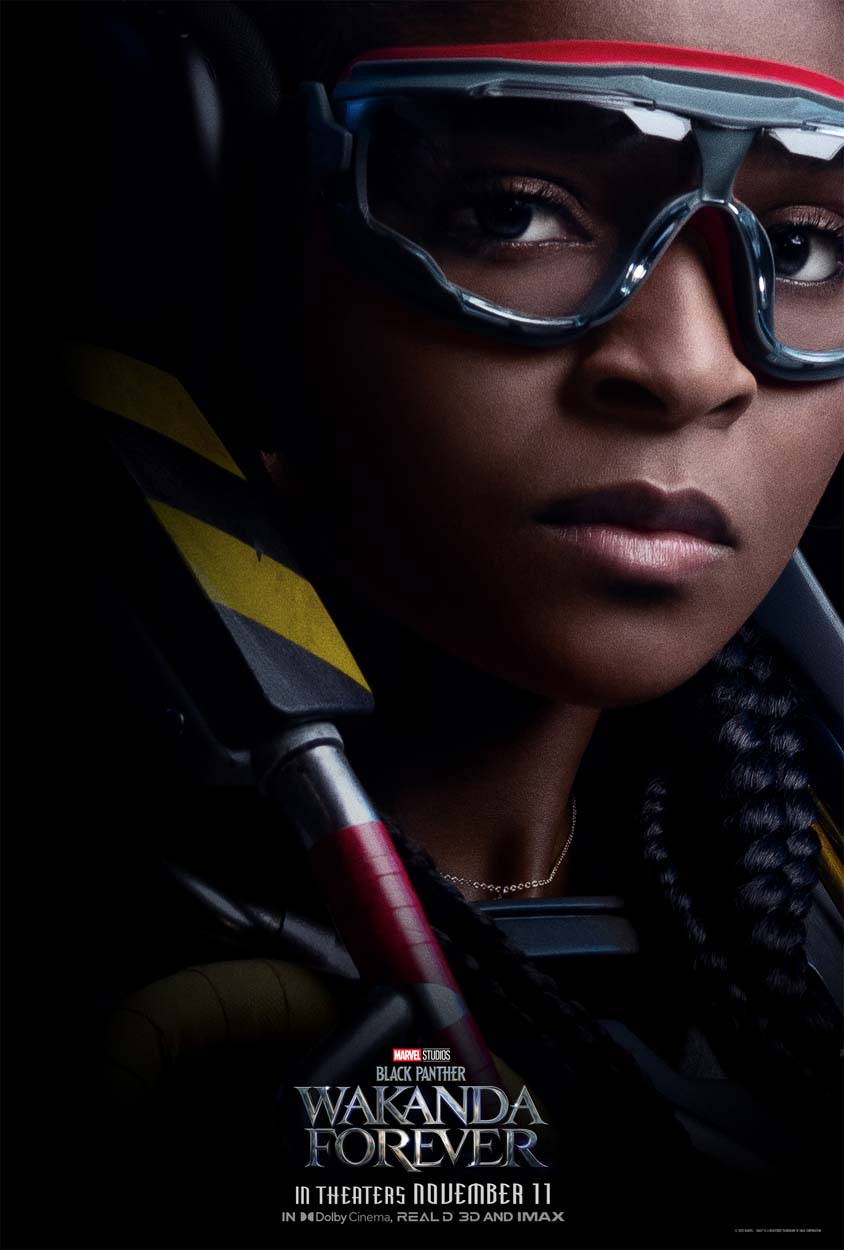 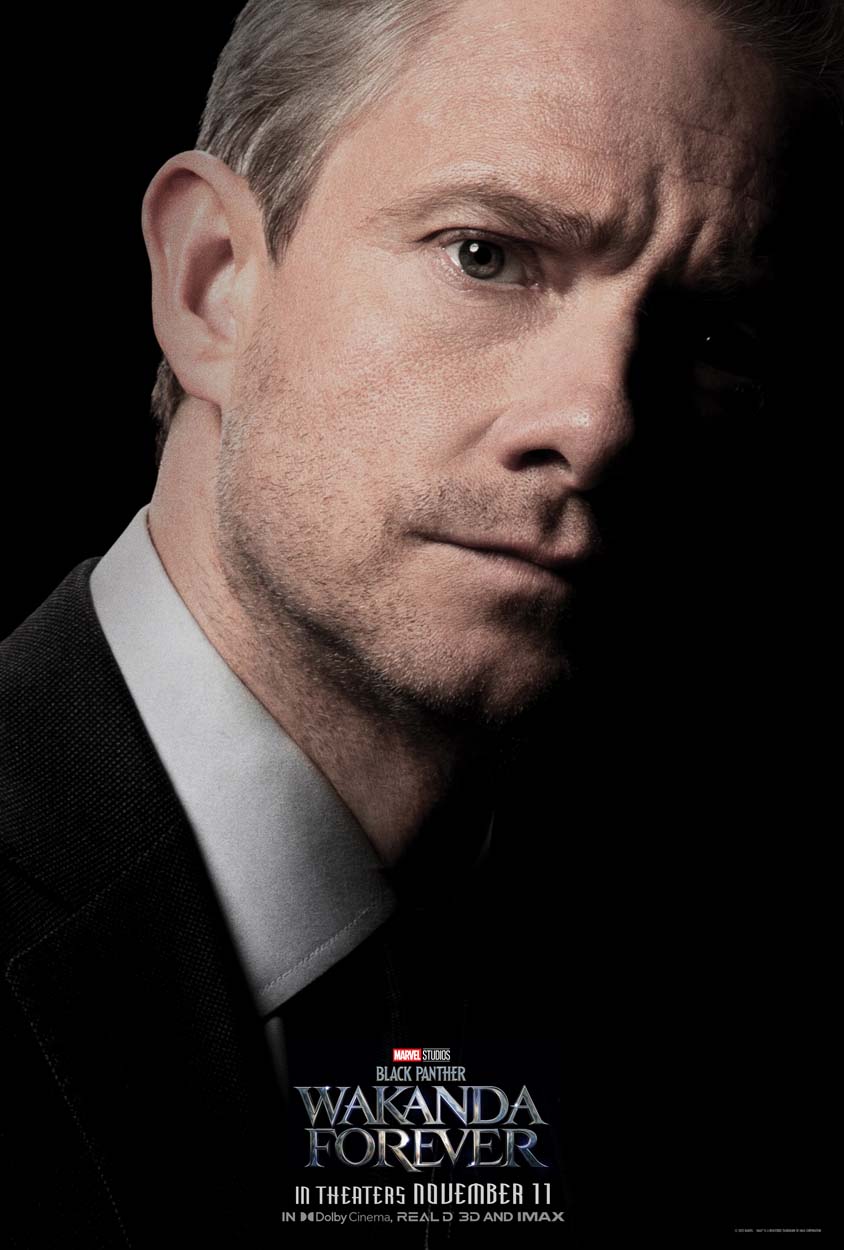 Tickets are on sale now wherever tickets are sold. Fans, communities and organizations can arrange group bookings and theater buy-outs by visiting WakandaForeverTickets.com. Universal Studio Group, will produce in association with Mohawk Productions, Travieso Productions, Mi Vida Loba and 3 Arts.