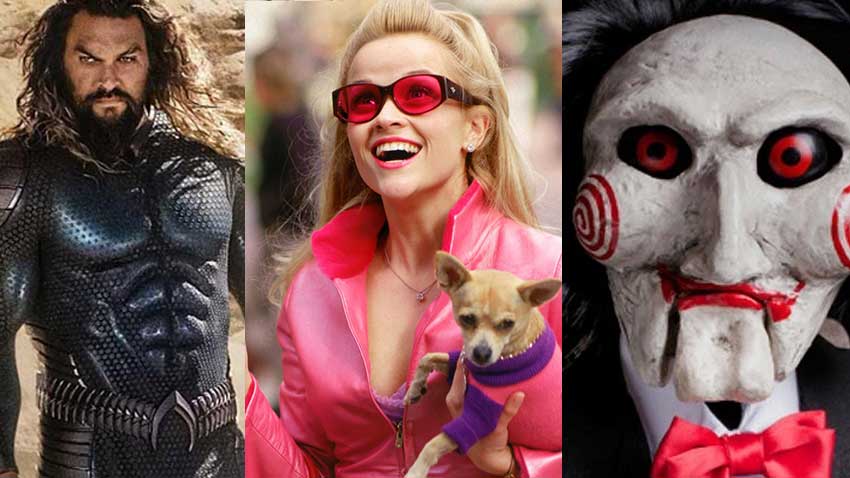 The new year will be the year of the sequels with 33 follow-ups coming our way including revisiting decades-old franchises like the EXORCIST, BEVERLY HILLS COP, LEGALLY BLONDE, a new EVIL DEAD movie, and your usual superhero movies from DC and Marvel. See the year-long list below and their release dates.

February 17
Ant-Man and the Wasp: Quantumania
The next phase of Marvel kicks off with Kang as the main villain, not just for Scott Lang (Paul Rudd) and his crew (Evangeline Lilly, Michael Douglas, Michelle Pfeiffer) but new Avengers will face him in the AVENGERS: THE KANG DYNASTY IN 2025.

March 3
Creed III
Michael B. Jordan takes the directing reins in the third movie which has Creed facing off against an old friend in the boxing ring.

March 10
Scream VI
Ghostface takes NYC with the killer following the protagonists of the last reboot.

March 17
Shazam: Fury of the Gods
Zachary Levi reprises his role as Shazam, and he's facing off against Helen Mirren and Lucy Liu.

May 5
Guardians of the Galaxy Vol. 3
James Gunn wraps up the GUARDIANS OF THE GALAXY trilogy before he heads off to revamp Warner Bros.' DC Studios.

May 12
Book Club 2: The Next Chapter
Jane Fonda, Diane Keaton, Mary Steenburgen and Candace Bergen reprise their roles as four best friends on a girl trip to Italy.

May 19
Fast X
The next chapter in THE FAST AND FURIOUS franchise enters the blockbuster race.

June 23
Spider-Man: Across the Spider-Verse
The follow-up to the Oscar-winning Spider-Verse saga has Mile Morales traveling across the Multiverse with Gwen Stacy and a new team of Spider-People.

June 9
Transformers: Rise of the Beasts
The next outing in the TRANSFORMERS franchise adapts the Beast Wars with the Maximals, Predacons and Terrorcons joining the battle between the Autobots and Decepticons.

June 30
Indiana Jones and the Dial of Destiny
Harrison Ford dons the Fedora and whip one more time with a new sidekick played by Phoebe Waller-Bridge under the direction of James Mangold who has a pretty good track record.

July 7
Insidious: Fear the Dark
Patrick Wilson and Rose Byrne return in the fifth installment with Wilson adding directing duties to his roles. 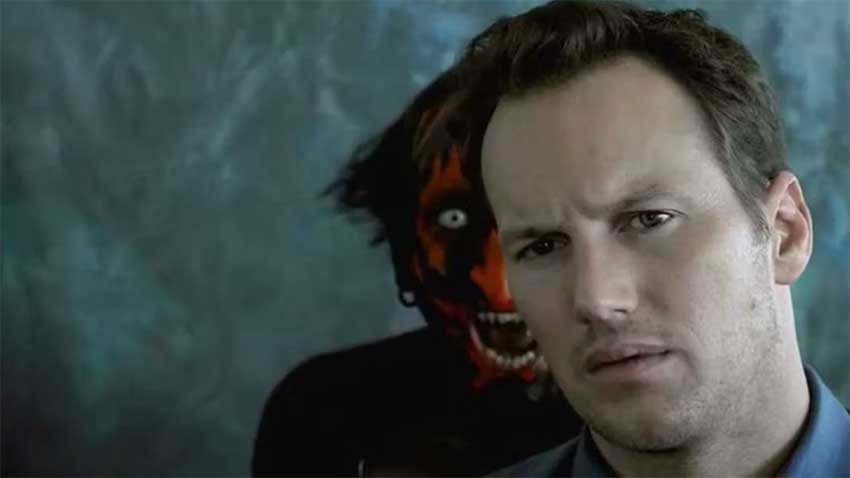 The Marvels
Brie Larson and Teyonah Parris return as Captain Marvel with Ms Marvel's Iman Vellani rounding out the trio.

August 4
Meg 2: The Trench
The prehistoric shark rears its ugly fin to the surface, and Jason Statham returns to kill it. 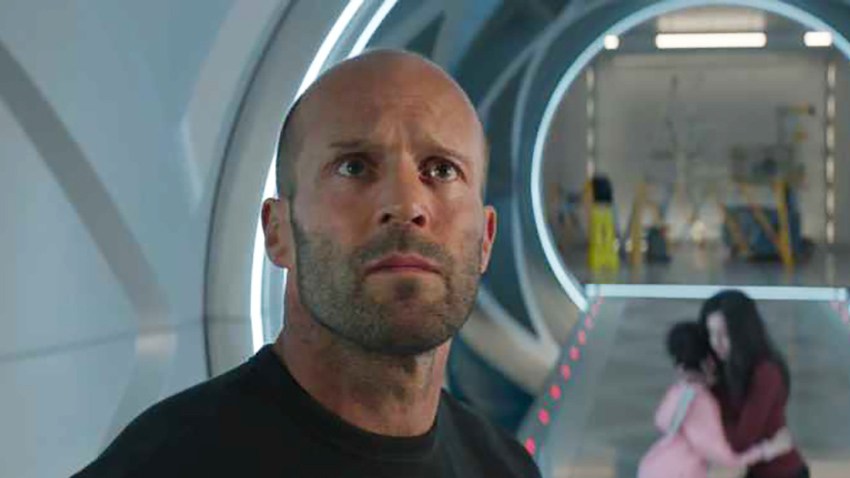 September 8
The Nun 2
Taissa Farmiga returns in a sequel to the 2018 horror film. 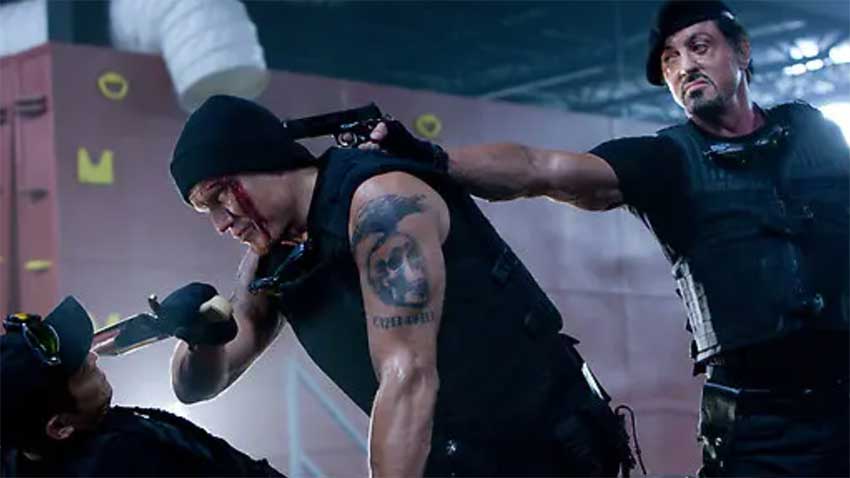 Ellen Burstyn returns as Chris MacNeil in a follow-up to the 1973 movie with Linda Blair. 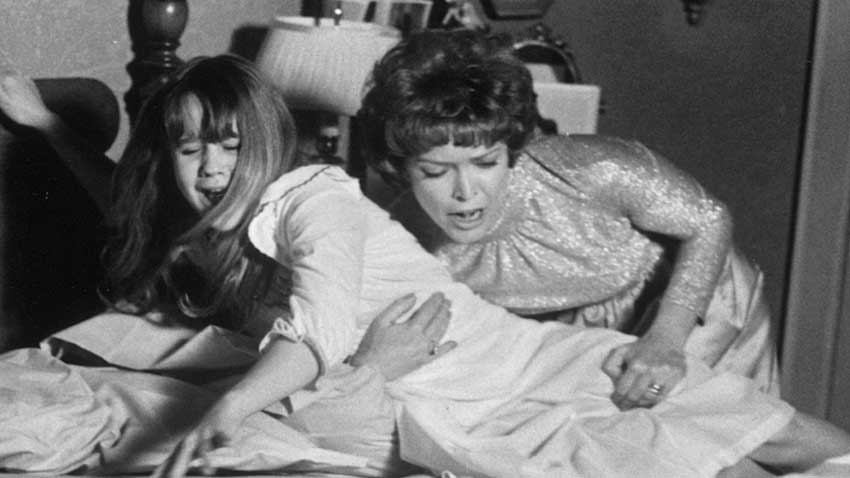 Tobin Bell returns as Jigsaw in the tenth installment.

November 3
Dune: Part Two
Denis Villeneuve returns to the world of DUNE with a sequel starring Timothée Chalamet and Zendaya.

November 10
Chicken Run: Dawn of the Nugget
Another entry in Aardman's stop-motion animated film is coming to Netflix.

December 20
Untitled Ghostbusters Sequel
The young and OG ghostbusters return for more ghost activity, and Ernie Hudson exclusively told CineMovie that his Winston character will be at the center of the next movie.

Jason Momoa reprises his role as Aquaman after a delayed release from Warner Bros. 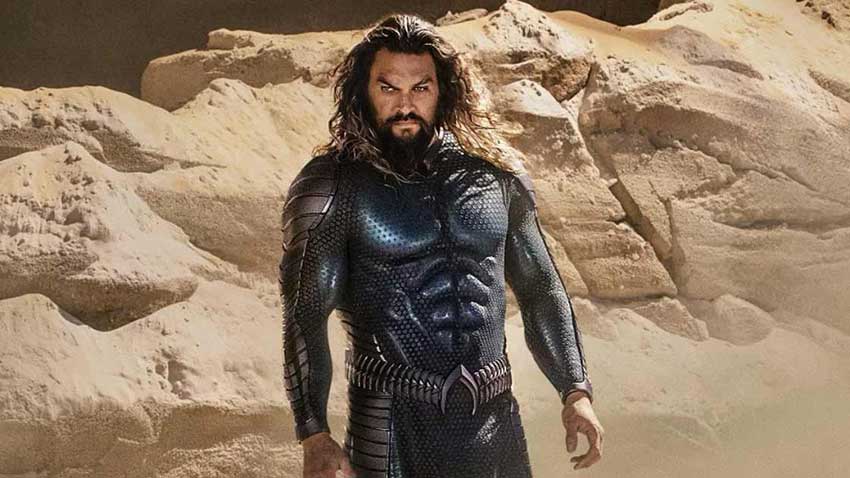 November 17
The Hunger Games: The Ballad of Songbirds and Snakes

Director Francis Lawrence returns to the directing chair for a prequel to THE HUNGER GAMES movies with an all-new cast that includes Rachel Zegler and Tom Blyth (Billy the Kid) will play a younger version of Donald Sutherland's Coriolanus Snow.

Other highly-anticipated sequels (listed below) have yet to secure a release date. 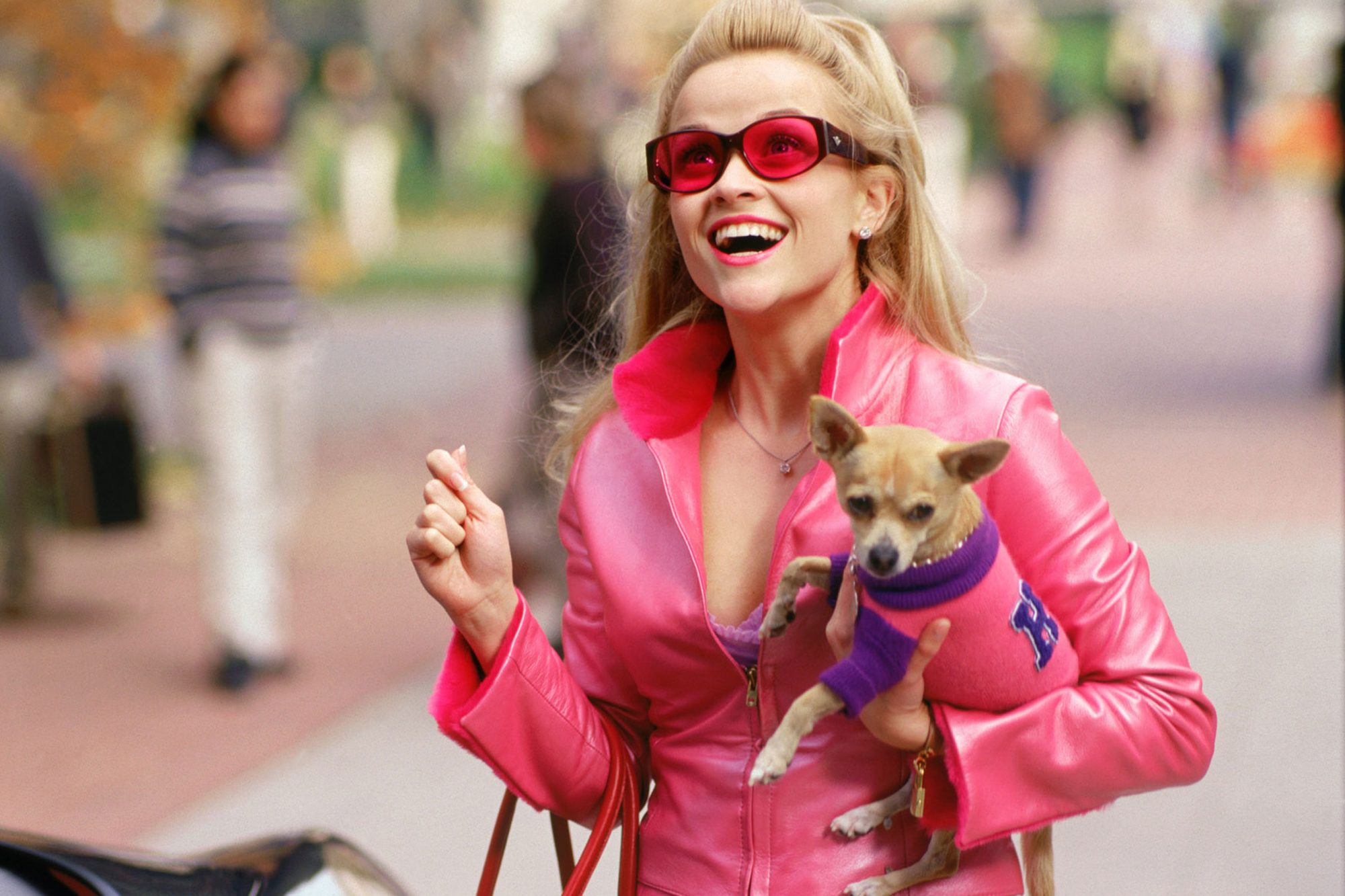 Luther
Idris Elba reprises his role as John Luther from the series for a Netflix movie also starring Andy Serkis. 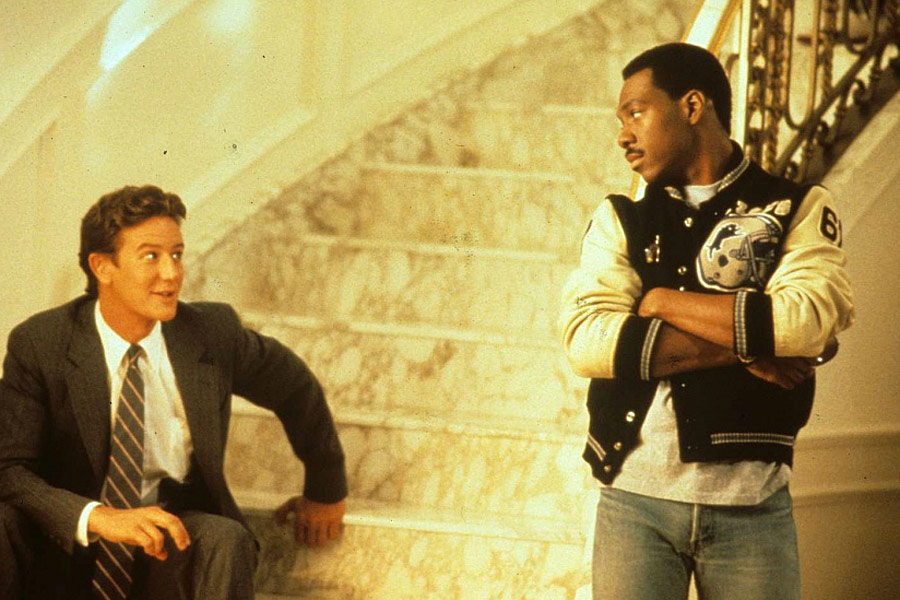 Chris Hemsworth's black market mercenary rises from the dead for the Russo Brothers-produced sequel for Netflix.

The children return for a third installment with Noah Jupe and Millicent Simmonds.