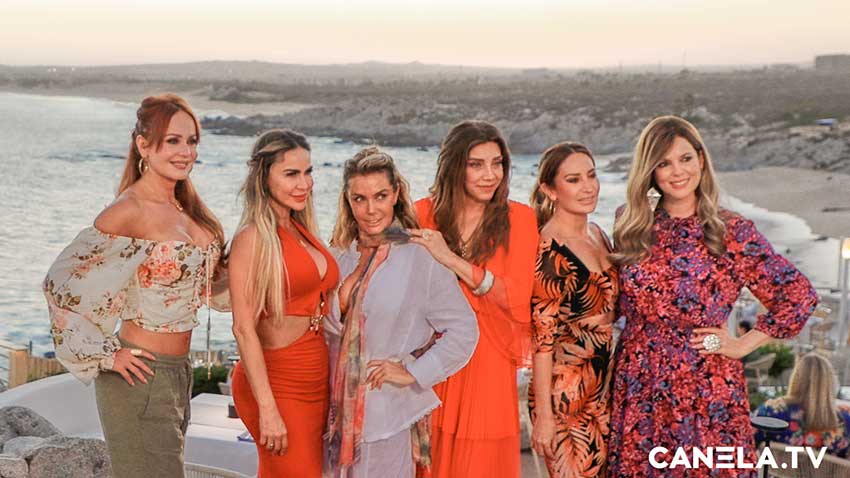 Read the official announcement below. 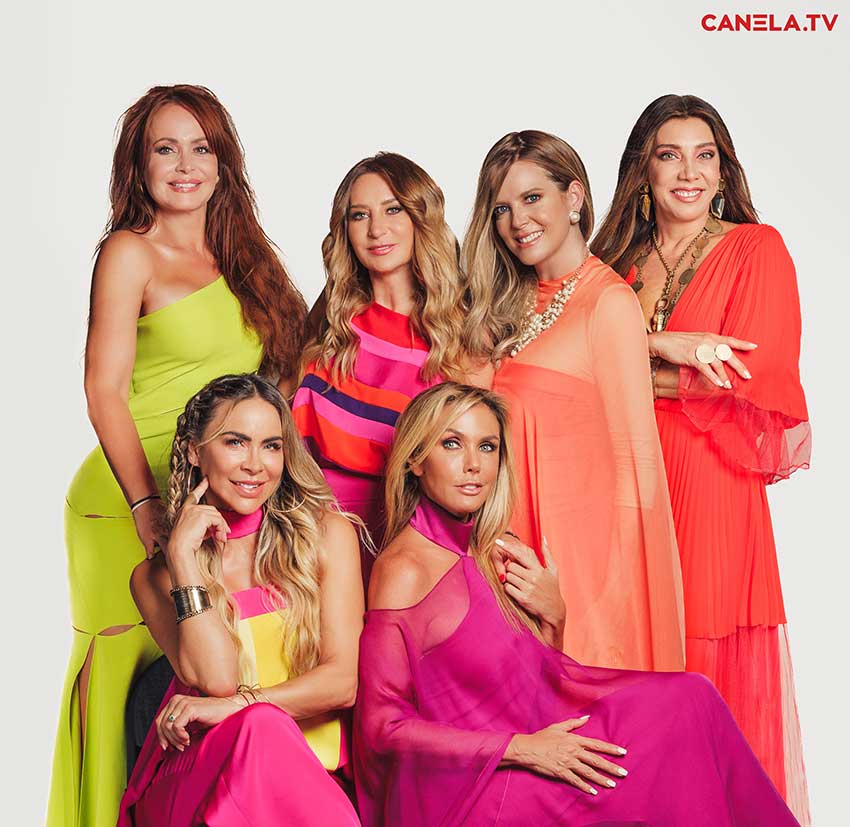 Isabel Rafferty Zavala, Founder & CEO of Canela Media, said “Novelas have been part of the Latino culture for many years bringing families together. With this series, we are looking to continue this tradition but with a modern twist inviting new generations to join this beloved Latino tradition. And I’d bet that if you asked fans about their favorite characters, they would name many of the villains portrayed by the six women starring in ‘Secretos de Villanas.’ In this series, telenovela lovers will be treated to a first-time ever gathering of these amazing women to tell-all and reveal a few secrets, followed by the opportunity to join them virtually on a week-long vacation where we see them like never before exclusively on Canela TV.”

The “Secretos de Villanas: El Reencuentro” two-part episode will cover the initial coming together of the six diva-villains on set in Mexico City. Although a few have met at events and have worked together, never before have all six been together at the same time on the same show. This will also mark the return of Sarah Mintz [formerly known as Maritza Rodríguez] to television and the women will get to experience her as Sarah for the first time. They will share, laugh, cry and many secrets will be revealed.

The subsequent eight-part “Secretos de Villanas: Las Vacaciones” series will follow the six divas as they travel together via private jet to Cabo San Lucas, where they will stay at a luxurious villa with spectacular views of the Pacific Ocean. Over the course of their getaway, audiences will see them for who they really are when they’re not being novela villains and discover what unites them as actresses, women, wives and mothers as they share an intense and life-changing vacation together.

“We’re thrilled to dive into this new realm of original content for Canela.TV taking telenovela actresses and creating a vehicle for the audience to see them for who they really are as women for the first time ever on Spanish-language television. This is only the beginning of Canela.TV originals as we look to roll out new projects later this year and in 2023.” Said Jerry Leo, Chief Content Officer of Canela Media.

The two-part, ten-episode series is produced by Canela.TV in partnership with Enrique Sapene, and Rubén Consuegra, of River Waves Production. “We’re excited to partner with Canela.TV to produce this exciting and unique reality series and what better way for River Waves Production to make its debut than with such an innovative and groundbreaking concept that brings together some of the most iconic telenovela villains and audiences will get to see them like never before. To this date, out of all of the docu-series we have produced, this is the most emotionally charged and truly authentic,” said series Executive Producers Rubén Consuegra and Enrique Sapene, who will also host the two-episode “Secretos de Villanas: El Reencuentro.”

Launched in 2020, Canela.TV, one of the first advertisement-based video on demand streaming services for U.S. Hispanics/Latinos, is now approaching 10 million downloads. Canela.TV also has a wide distribution of FAST channels through partners such as Samsung, XUMO, and LG. Additionally, Canela Media launched Canela Music in 2021 with a variety of music genres and original content.

Canela Media is the single largest funded, Latino and female-owned company with the 4th largest amount of funding for a female in the media industry, with over 50 million users across their OTT products and 180 Spanish content sites.