Another New 'Spider-man: No Way Home' Movie Poster But No New Trailer 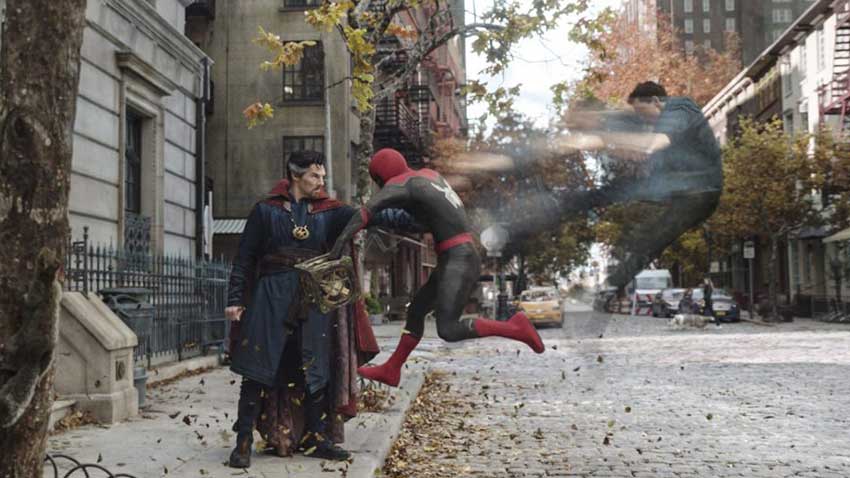 Sony Pictures has released another SPIDER-MAN: NO WAY HOME movie poster within a week's time yet there is no new trailer.  The new key art features Benedict Cumberbatch's Doctor Strange and again the Green Goblin in the distant background.  Rumors are a new trailer will land sometime this week which many expect will prove whether former Spidey Andrew Garfield or Tobey Maguire return to join Tom Holland in his fight with two classic villains.

SPIDER-MAN: NO WAY HOME is only a month away before its December 17 release.  Fans have been going insane waiting for confirmation of the many rumors. 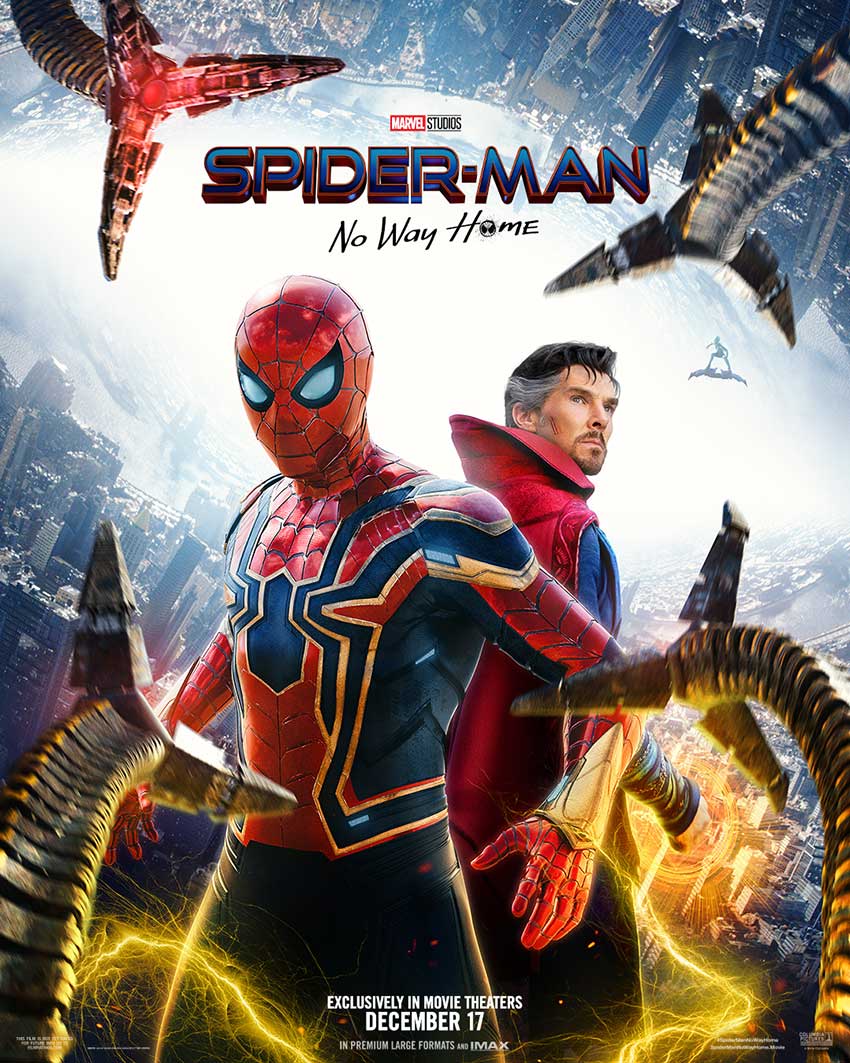 For the first time in the cinematic history of Spider-Man, our friendly neighborhood hero is unmasked and no longer able to separate his normal life from the high-stakes of being a Super Hero. When he asks for help from Doctor Strange the stakes become even more dangerous, forcing him to discover what it truly means to be Spider-Man.