First Teaser Trailer and Poster: 'Avatar: The Way of Water' 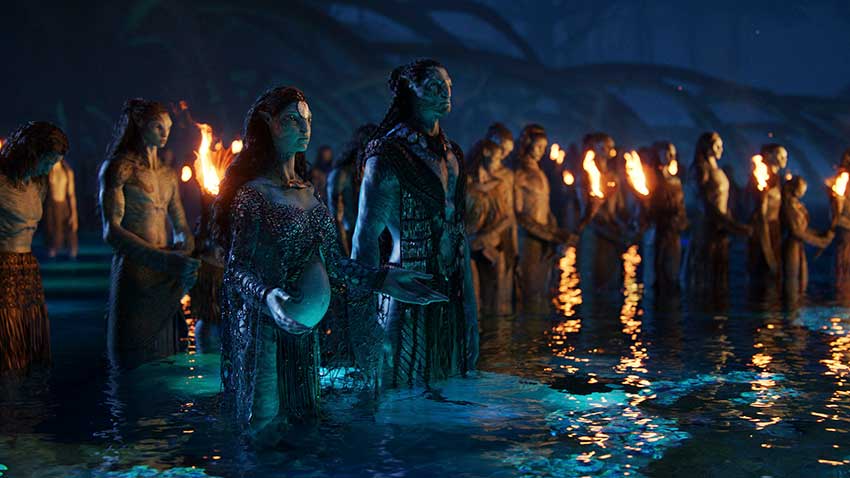 DOCTOR STRANGE IN THE MULTIVERSE OF MADNESS movie-goers were the first to see the new trailer for the AVATAR sequel in movie theaters. Now 20th Century Studios has released James Cameron's AVATAR: THE WAY OF WATER trailer online. As expected, the imagery is breathtaking but the new preview doesn't offer up a plot except the colonizers are still a threat to the natives, and Jake and Neytiri now have a family to keep safe.

Zoe Saldana and Sam Worthington reprise their roles as Neytiri and Jake, and Sigourney Weaver and Stephen Lang somehow return from the dead in the sequel. Joining the cast are Kate Winslet, Edie Falco, Jemaine Clement, Cliff Curtis and CCH Pounder.

AVATAR: THE WAY OF WATER hits movie theaters on December 16. The studio will re-release AVATAR, the highest-grossing film of all time, on September 23 for a refresher course or for new 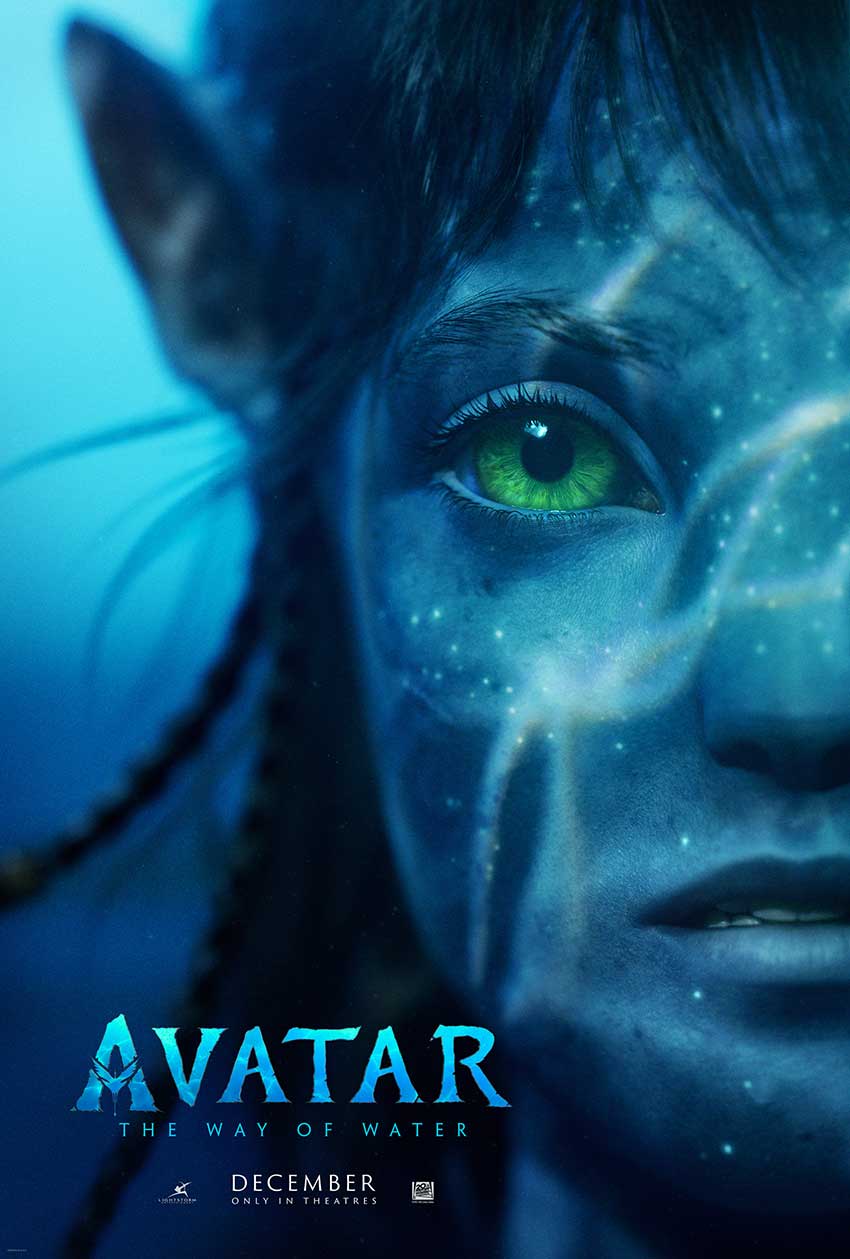 Official Synopsis:
Set more than a decade after the events of the first film, AVATAR: THE WAY OF WATER begins to tell the story of the Sully family (Jake, Neytiri, and their kids), the trouble that follows them, the lengths they go to keep each other safe, the battles they fight to stay alive,  and the tragedies they endure.