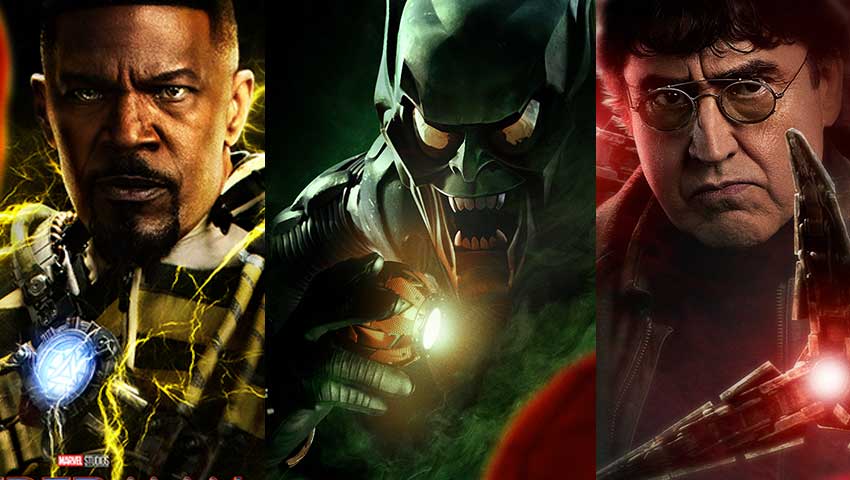 Spider-Man's classic villains return in SPIDER-MAN: FAR FROM HOME when Peter Parker (Tom Holland) opens up portals in a parallel universe. The Green Goblin, Electro and Doc Ock will have a run-in with Tom Holland's superhero. While the trailers have not featured two of the villains prominently, the posters seem to confirm Electro and the Green Goblin will play a big part.

In SPIDER-MAN: FAR FROM HOME, Peter Parker is outed as the person behind Spider-Man, and Peter is desperate to have Doctor Strange cast a spell that goes horribly wrong.

SPIDER-MAN: FAR FROM HOME will hit theaters on December 17. 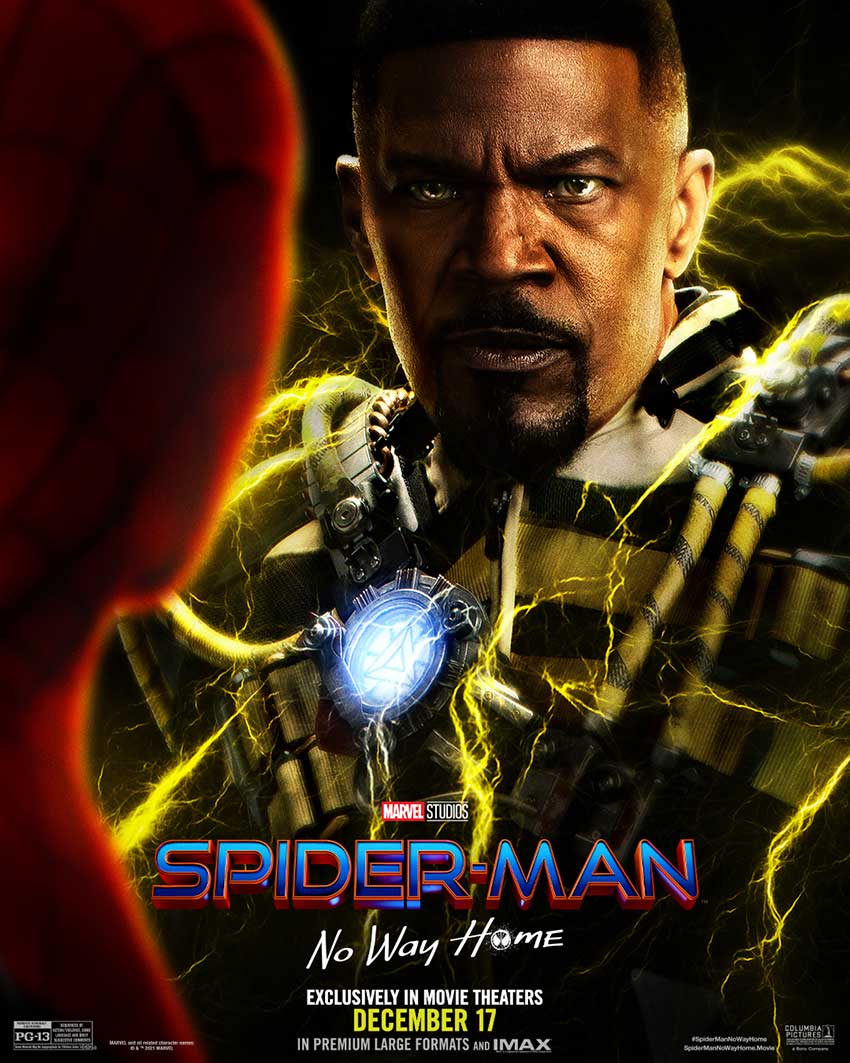 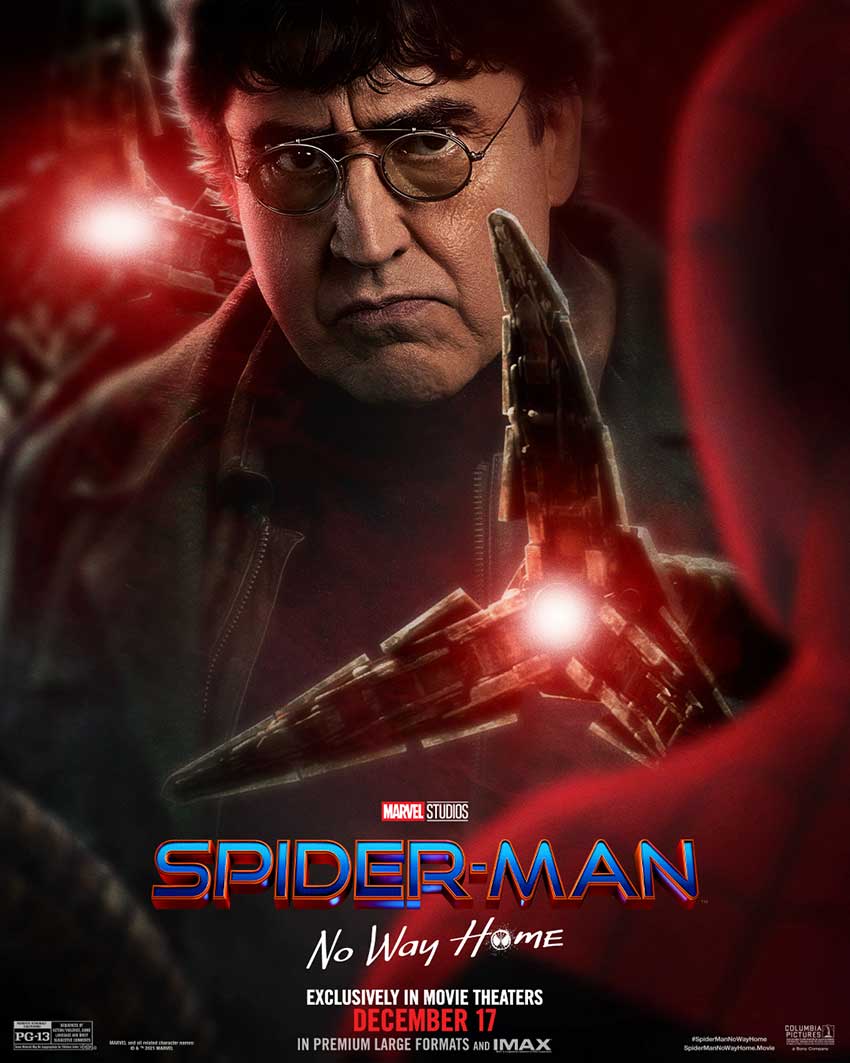 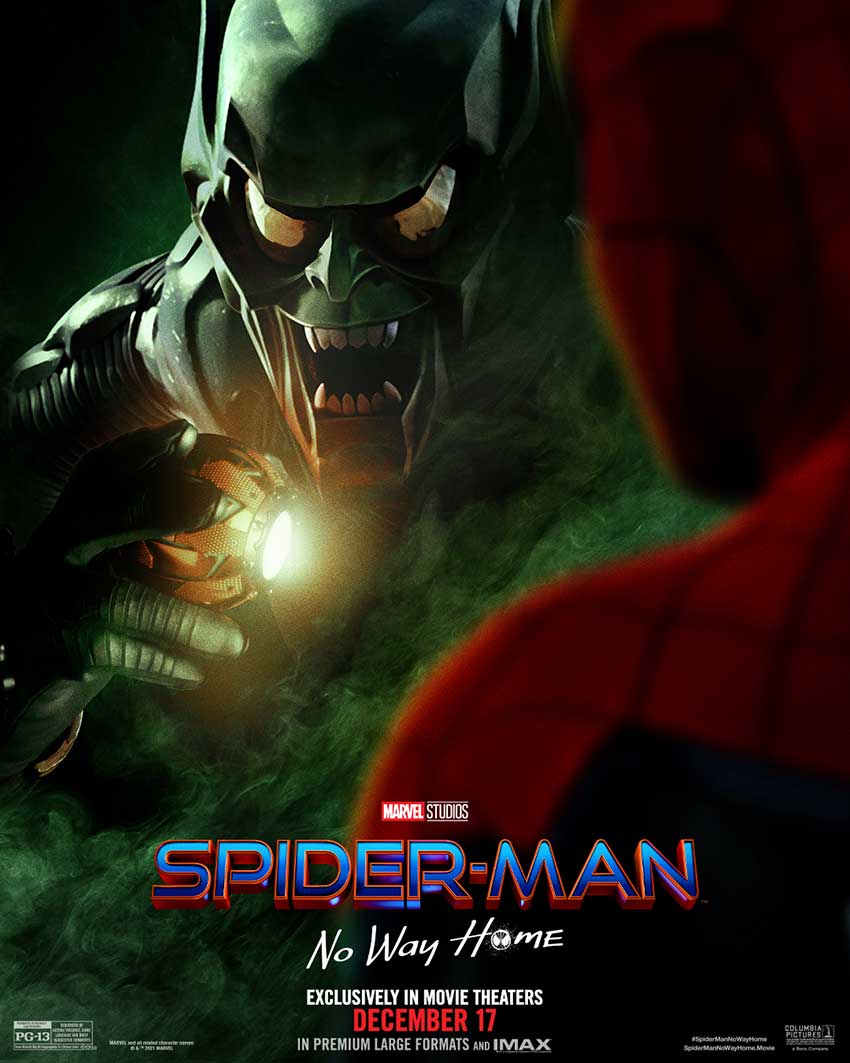 Synopsis:
For the first time in the cinematic history of Spider-Man, our friendly neighborhood hero's identity is revealed, bringing his Super Hero responsibilities into conflict with his normal life and putting those he cares about most at risk. When he enlists Doctor Strange’s help to restore his secret, the spell tears a hole in their world, releasing the most powerful villains who’ve ever fought a Spider-Man in any universe . Now, Peter will have to overcome his greatest challenge yet, which will not only forever alter his own future but the future of the Multiverse.

Based on the MARVEL Comic Book by:
Stan Lee and Steve Ditko