Key Art And Trailer For The Dramatic Thriller Series 'Señorita 89' 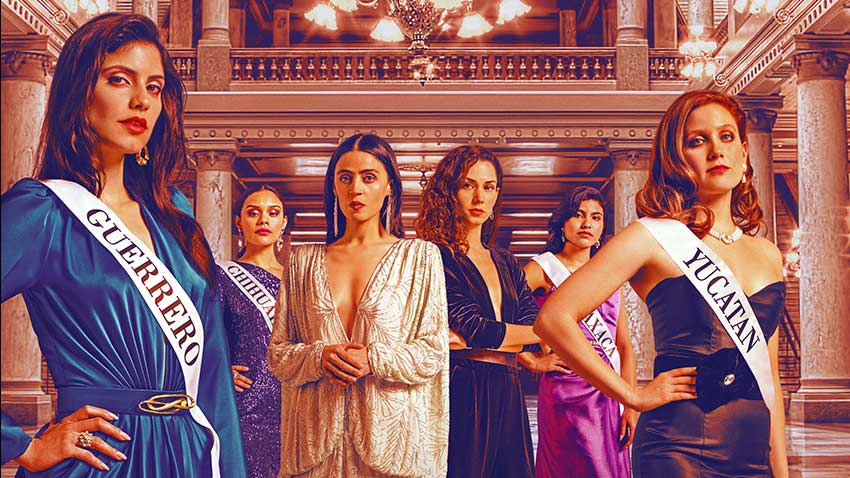 Pantaya has released the key art and latest trailer for their upcoming series, Señorita 89. The 8-episode series is executive produced by Academy Award winners, Pablo and Juan de Dios Larrain, Watch below.

Set in the world of beauty pageants in Mexico, Señorita 89 explores the ugly side of the beauty contest. The female-lead series stars Ilse Salas, Ximena Romo, Bárbara López, Natasha Dupeyrón, Leidi Gutiérrez and Coty Camacho. Señorita 89 premieres in the U.S. and Puerto Rico on February 27 on the Spanish-language streaming platform Pantaya.

The series has become one of the most awaited shows this year since the production was announced in 2021. This 8-episode series is executive produced by Academy Award winners, Pablo and Juan de Dios Larrain, along with Ángela Poblete and Mariane Hartard from Fabula and Christian Vesper at Fremantle, written by Lucía Puenzo, who is also a director, María Renée Prudencio and Tatiana Mereñuk, and directed by Nicolás Puenzo, Sílvia Quer and Jimena Montemayor.

Juan de Dios Larraín, Producer & CEO of Fabula commented, Señorita 89 is a series that explores the world of beauty pageants as it might have been 30 years ago. You could think that something like that would be outdated, but a great deal of its dynamics actually feel quite relevant today.” He also added, “Our first experience producing in Mexico was complex due to the challenges inherent in filming during the Pandemic, but that very challenge created an audiovisual experience that we feel will truly connect with the audience.” 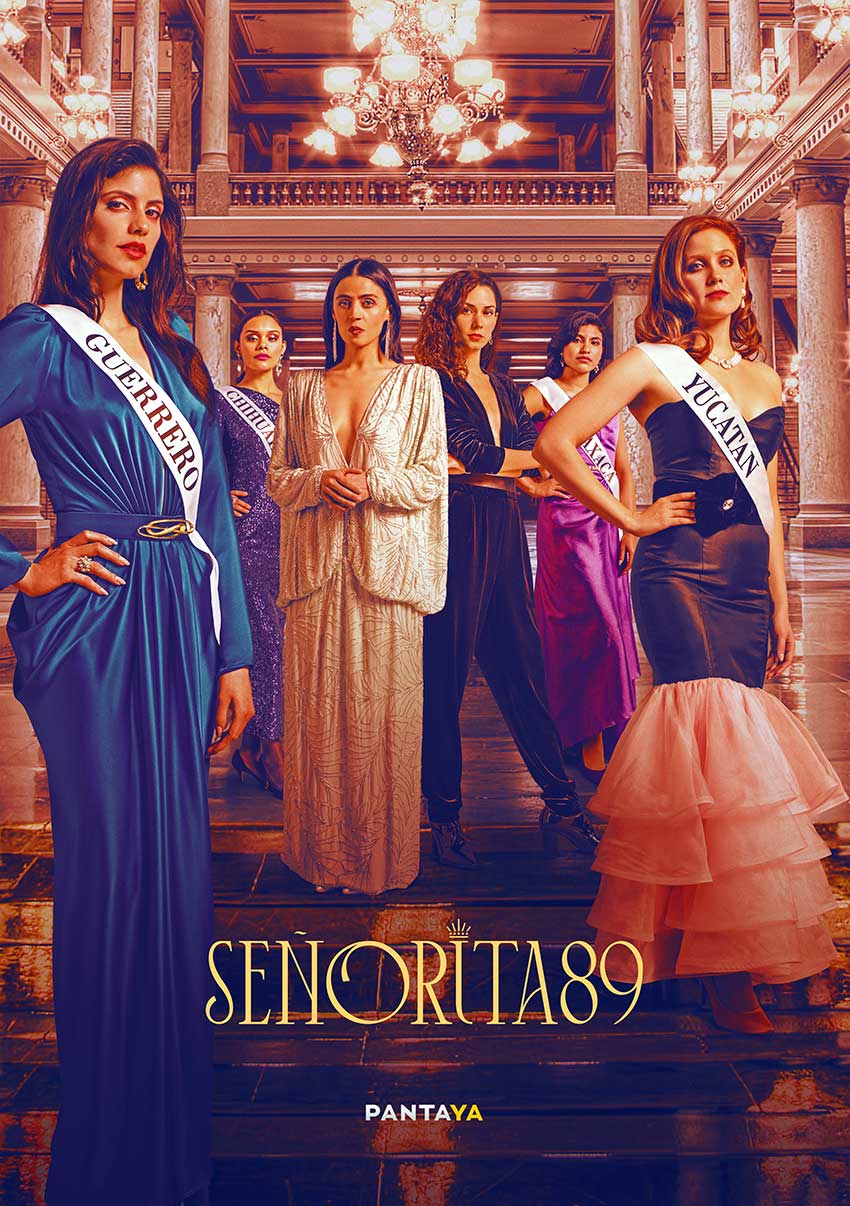 SEÑORITA 89 is a sophisticated dramatic thriller from visionary Lucia Puenzo (LA JAURIA), is set in the glamour of 80's Mexico. It follows Concepción (Ilse Salas), the matriarch of the most important beauty pageant in the country, who, together with a team of expert makeup artists, trainers, and even surgeons, welcomes the 32 finalists to her estate, La Encantada. There, the contestants will experience a 3-month hard training until they reach the Miss Mexico pageant.

The truth is that underneath the appearances, the clothes, and the makeup, there is a dark world and, in the end, the contestants will empower each other and unite forces to leave the contest alive.