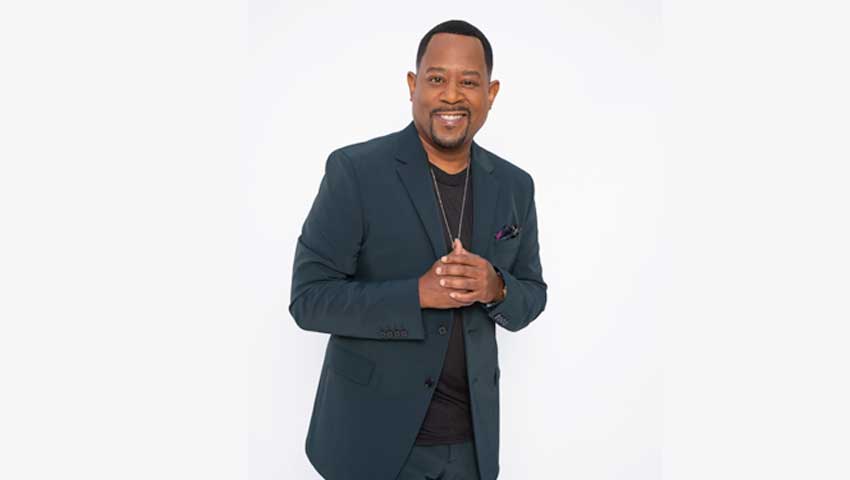 Martin Lawrence joins the cast of AMC’s upcoming new series Demascus as a recurring guest star in three of the first season’s six episodes as Demascus’ irascible Uncle Forty, a man who has seen better days. Despite his failing health, Uncle Forty is eager to be acknowledged as the (currently self-proclaimed) patriarch of the family.

From AMC Studios, the series will include six episodes debuting next year on AMC+ and AMC. Okieriete Onaodowan (Jack Ryan, Station 19) stars as Demascus a 33-year-old Black man who goes on a journey of self-discovery using an innovative new technology that allows him to experience different versions of his own life.

Janet Hubert (Love Life, Pose, The Last OG) as Dr. Bonnetville, a psychotherapist with a quick wit and a smart mouth; she uses her patented blend of apathy and cutting edge technology to aid her patients on their quests for personal growth.

Caleb Eberhardt (Judas & The Black Messiah, Betty) as Redd, Demascus' Bohemian artist best friend who is a reformed reprobate stumbling into adulthood, and he’s determined to take Demascus with him.

Shakira Ja'nai Paye (All Day and a Night, House Party) as Naomi, an alluring performer who captures Demascus' heart and imagination during a chance meeting; she's a haunting missed connection and he can't stop wondering: "what if?"