The long-anticipated James Cameron sequel is upon us, and AVATAR: THE WAY OF WATER advance tickets are now on sale for the December 16 release. 20th Century Studios has dropped a final trailer and 9 new character posters to mark the occasion. Take a look.

Cameron transports audiences back to the world of Pandora in a glorious format for a cinematic experience like no other. 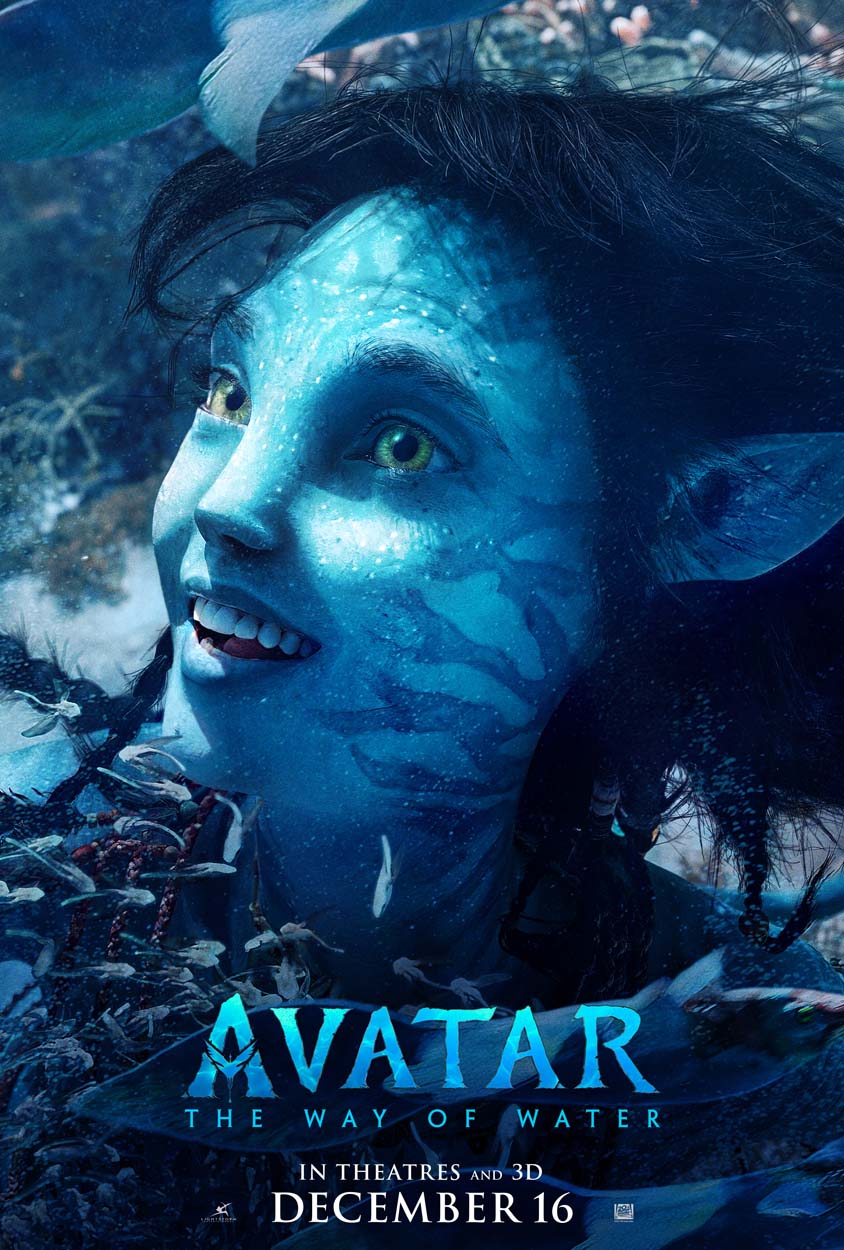 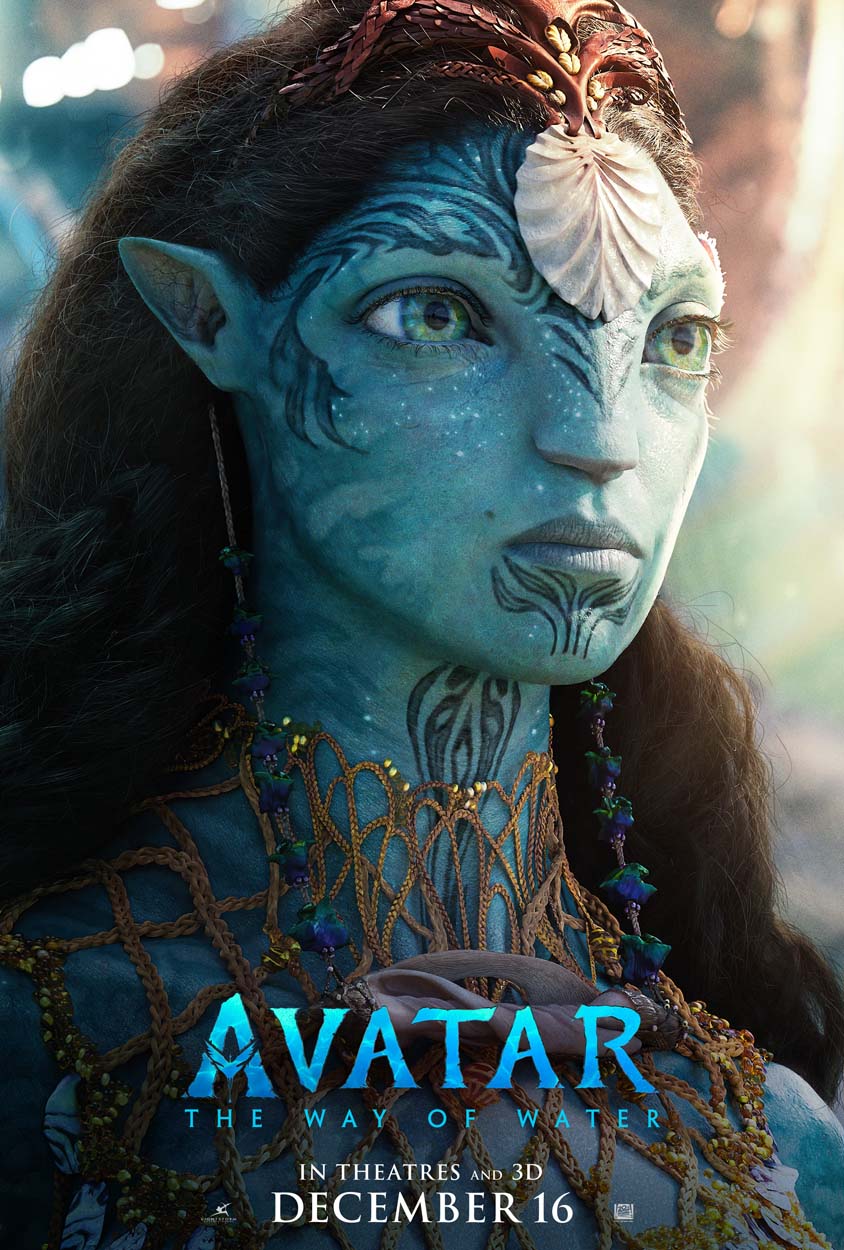 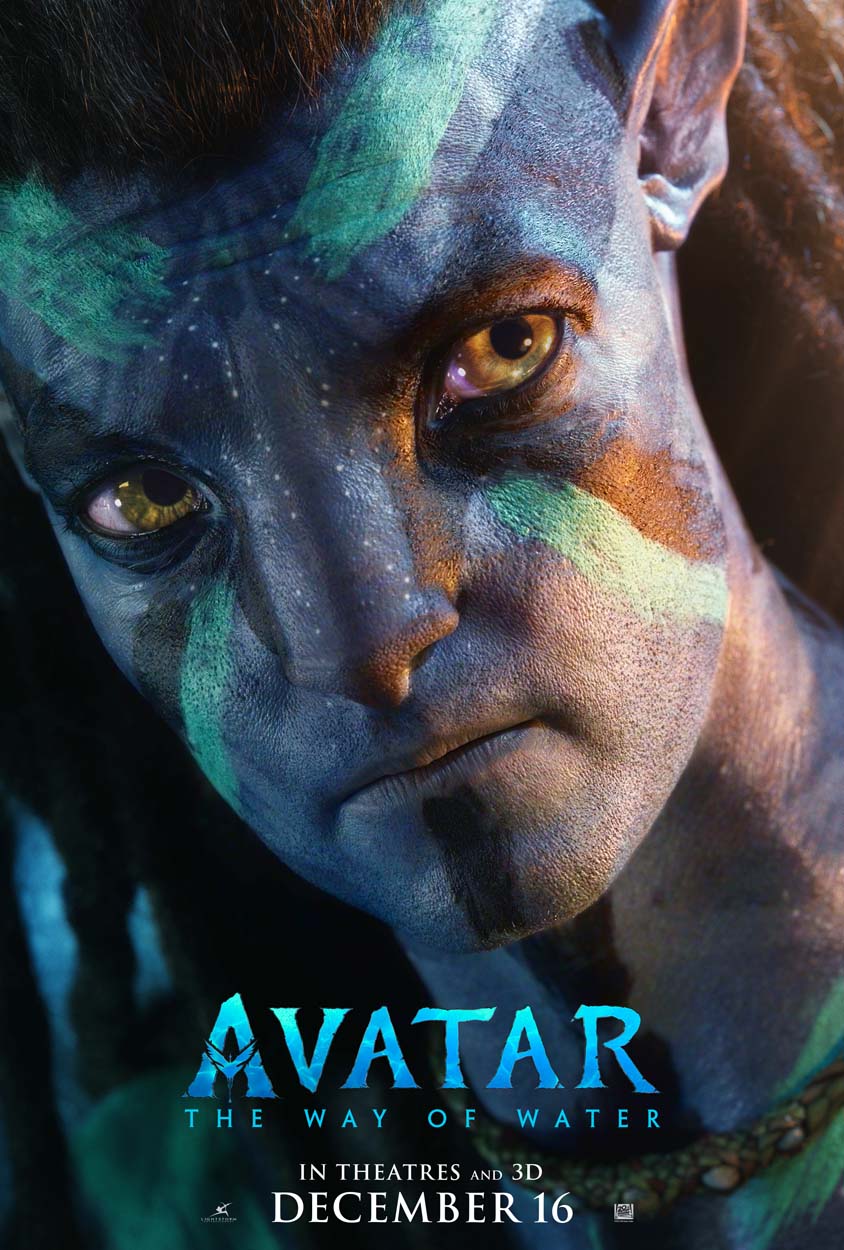 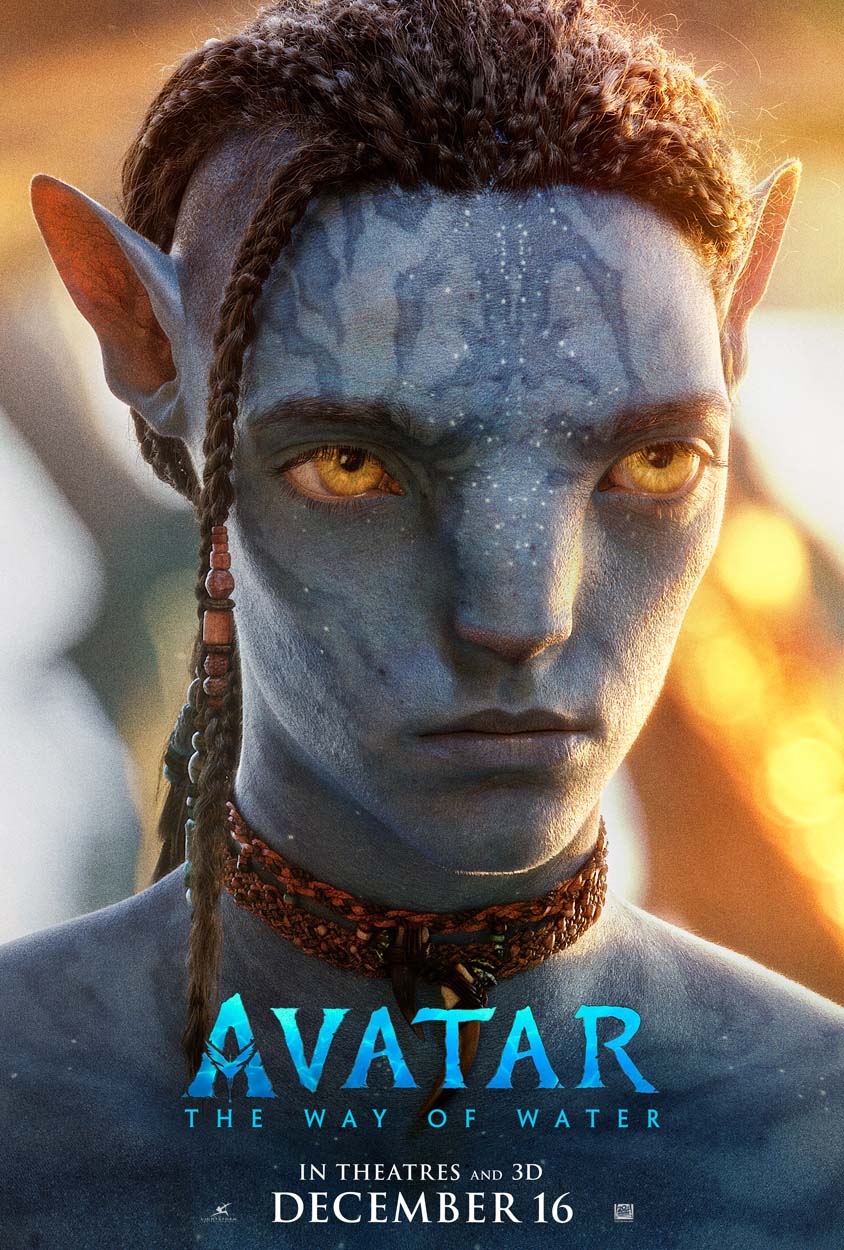 Set more than a decade after the events of the first film, “Avatar: The Way of Water” begins to tell the story of the Sully family (Jake, Neytiri, and their kids), the trouble that follows them, the lengths they go to keep each other safe, the battles they fight to stay alive, and the tragedies they endure 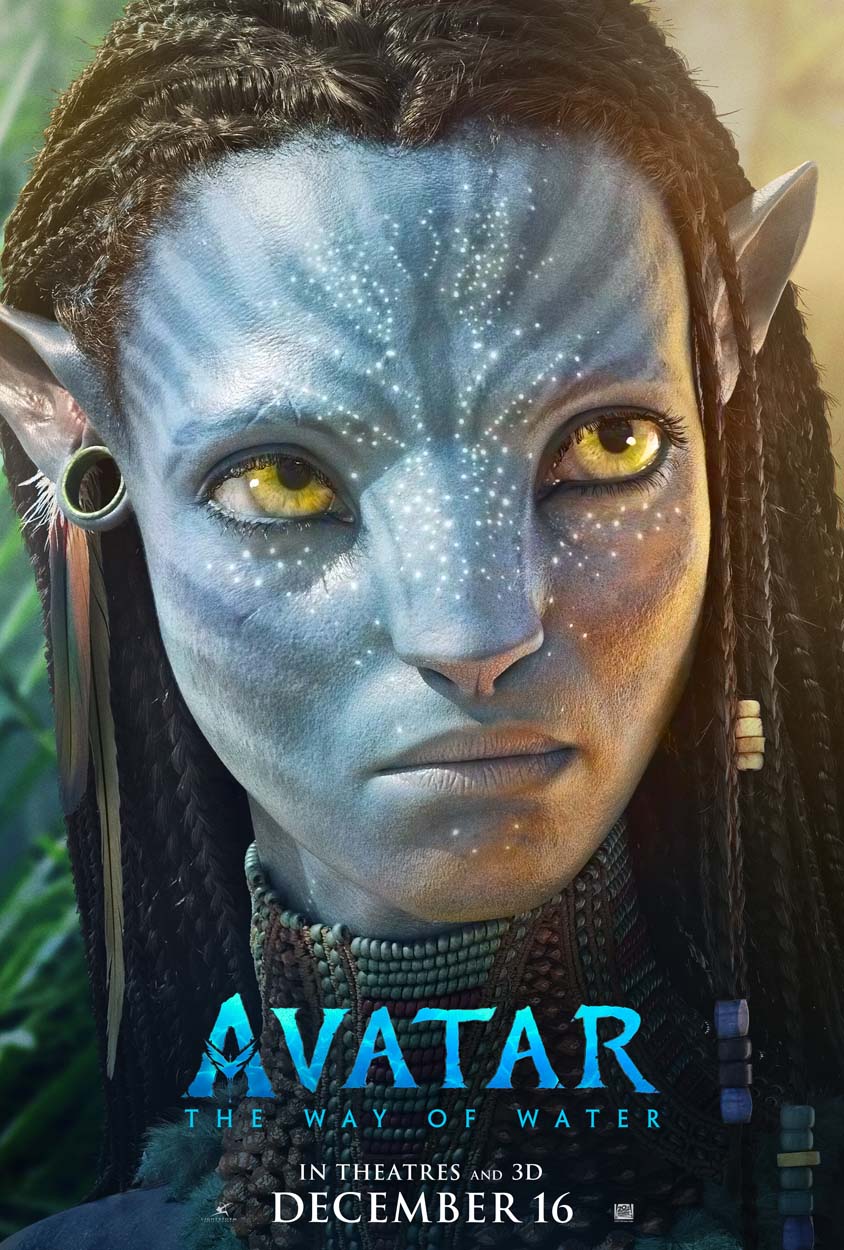 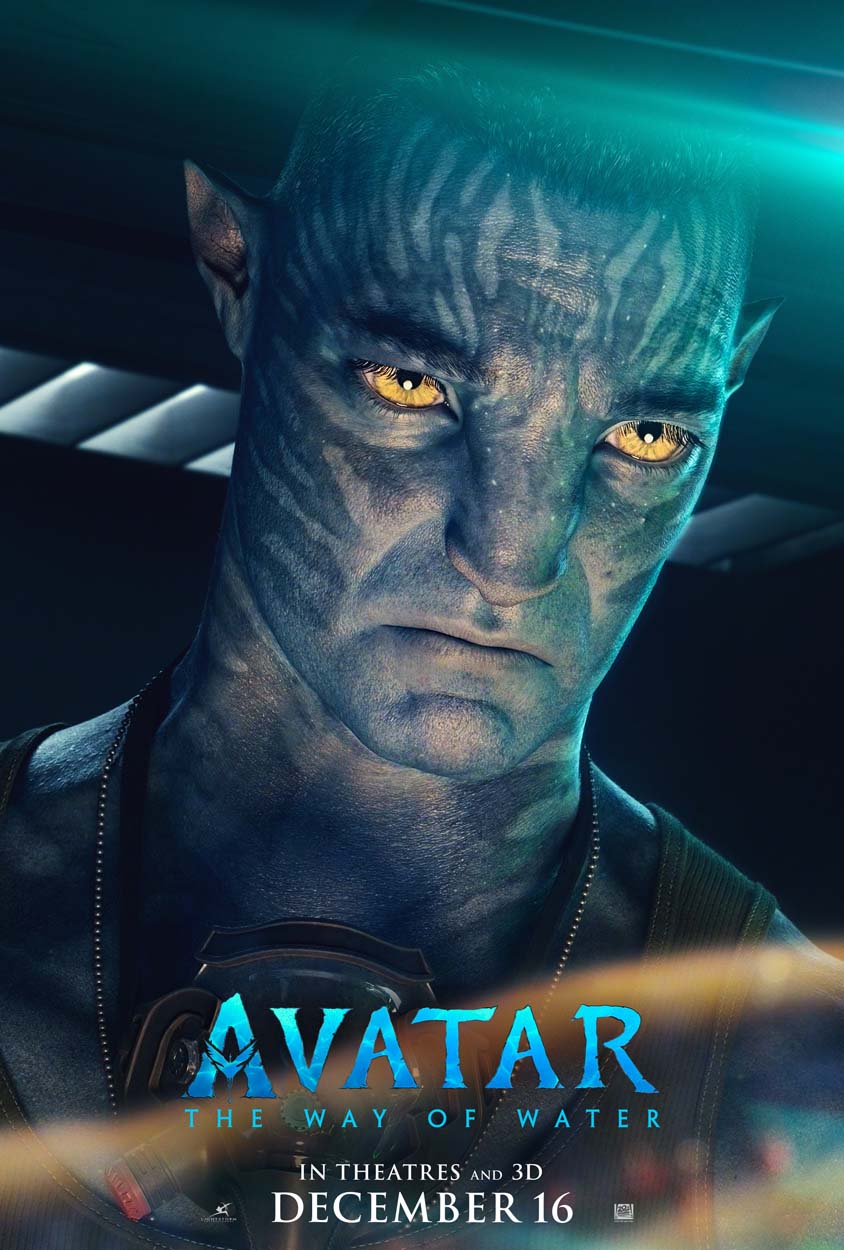 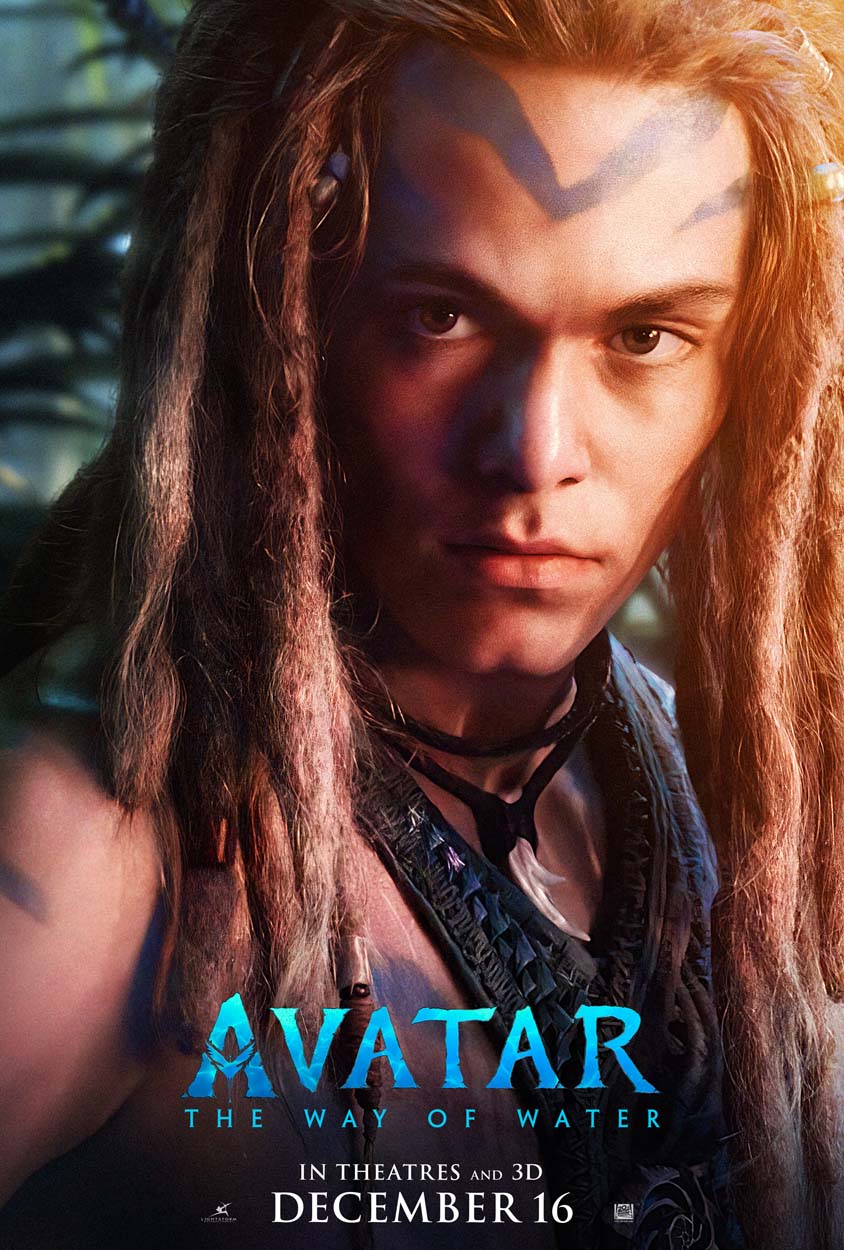 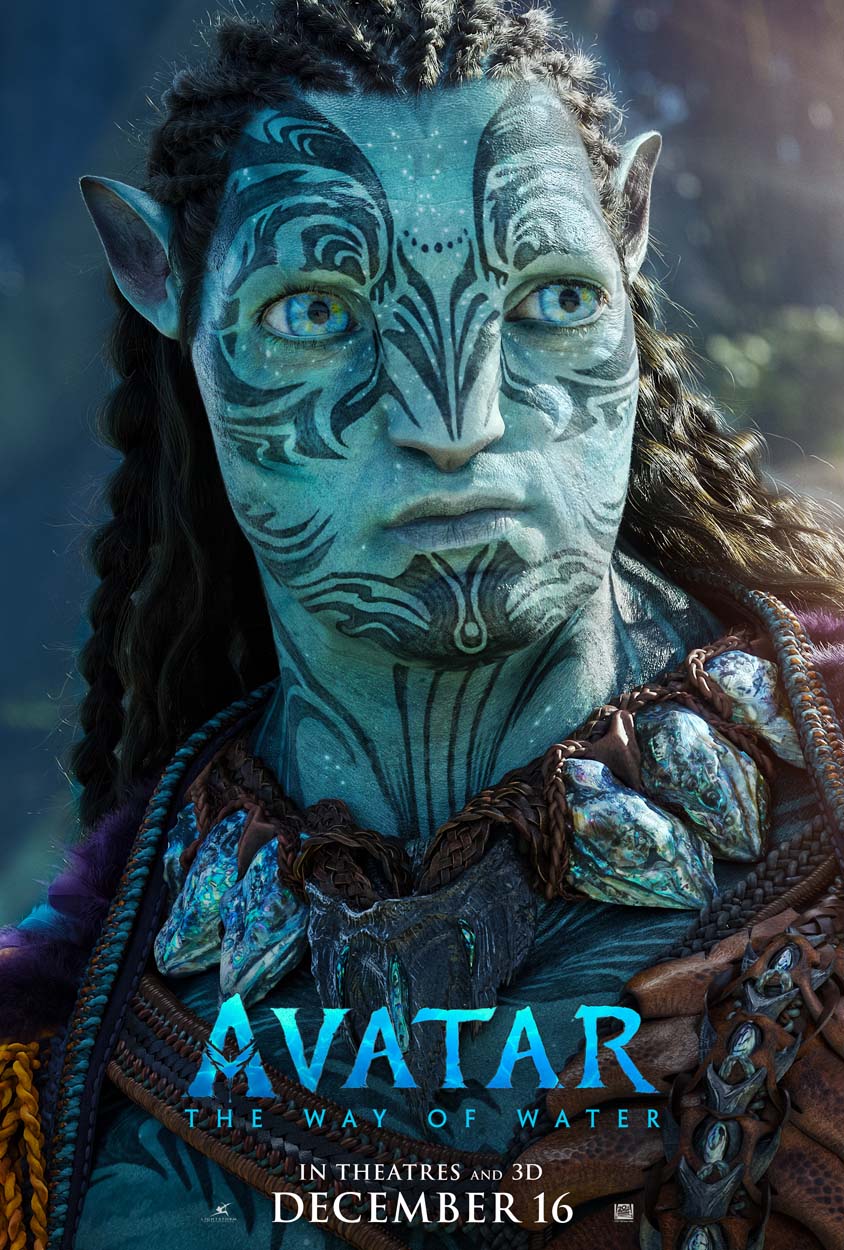 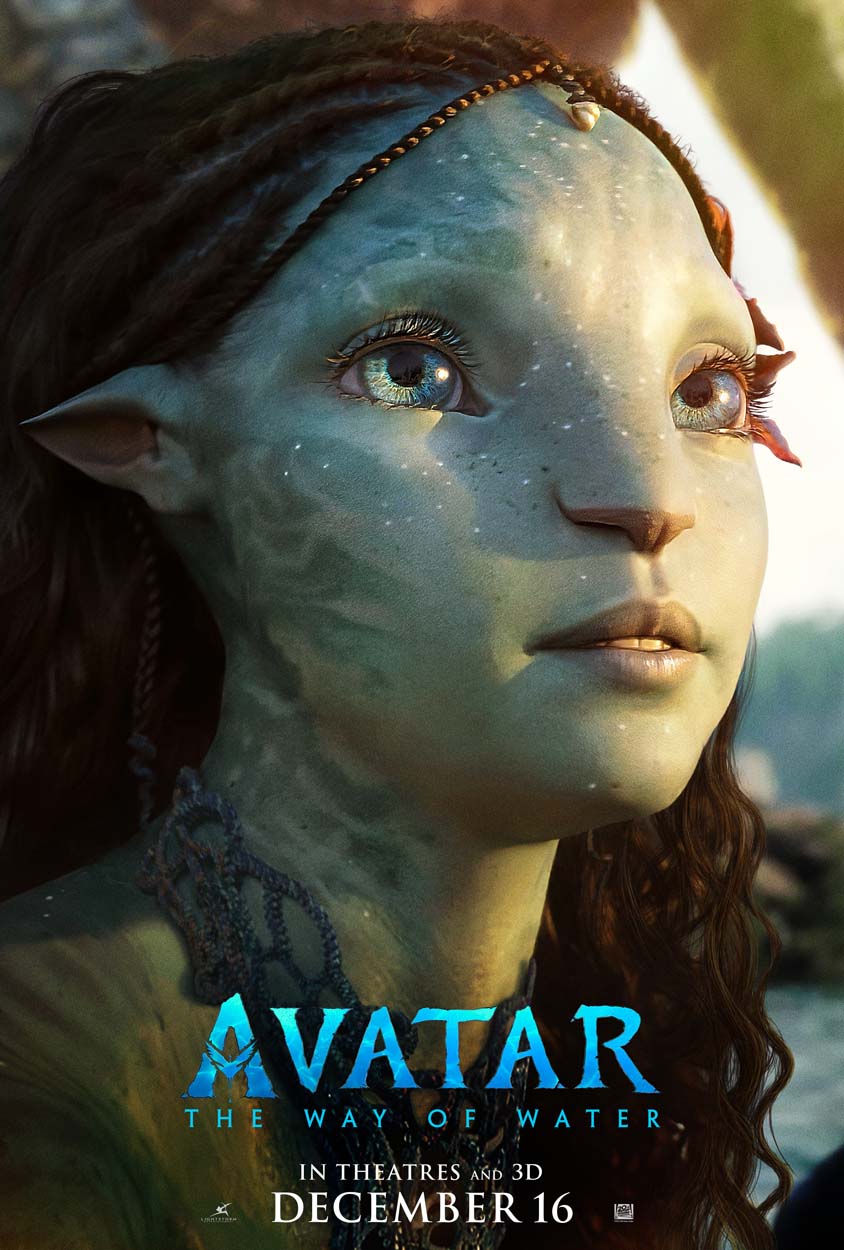