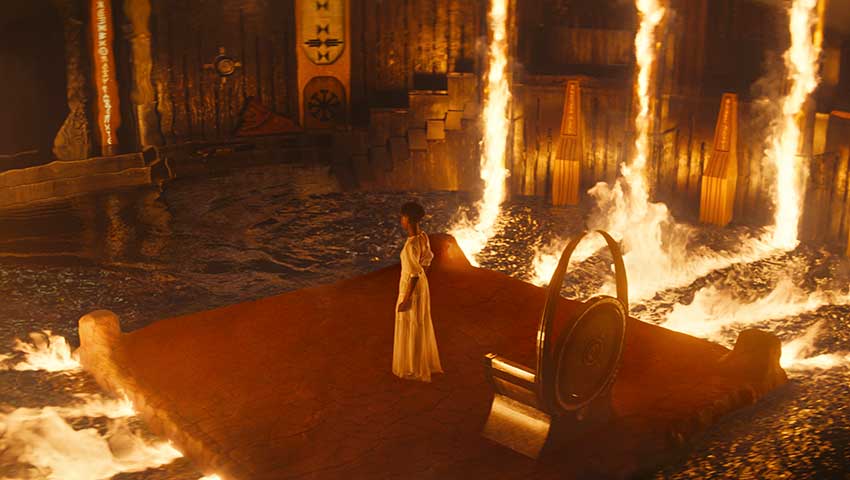 We are just a month away from BLACK PANTHER: WAKANDA FOREVER's release on November 11, and tickets are now on sale. The new trailer and poster confirm Letitia Wright's Shuri will take on the Black Panther throne and mask.

Director Ryan Coogler addresses Chadwick Boseman's death by killing off T'Challa in the sequel which means fans will have to mourn his passing again which will be a hard watch.

Shuri, as the rightful heir, seems to be the focus of the new key art and trailer which affirms the theory that she'll be fighting Namor in the Black Panther suit.

The trailer is action-packed with a new threat coming for Wakanda, now that their King is gone. We see more of the MesoAmerican-influence with Namor's Sub-Mariner who rules the underwater kingdom of Talokan.

Fans can purchase tickets wherever tickets are sold.  Now fans, communities and organizations can arrange group bookings and theater buy-outs by visiting: WakandaForeverTickets.com. 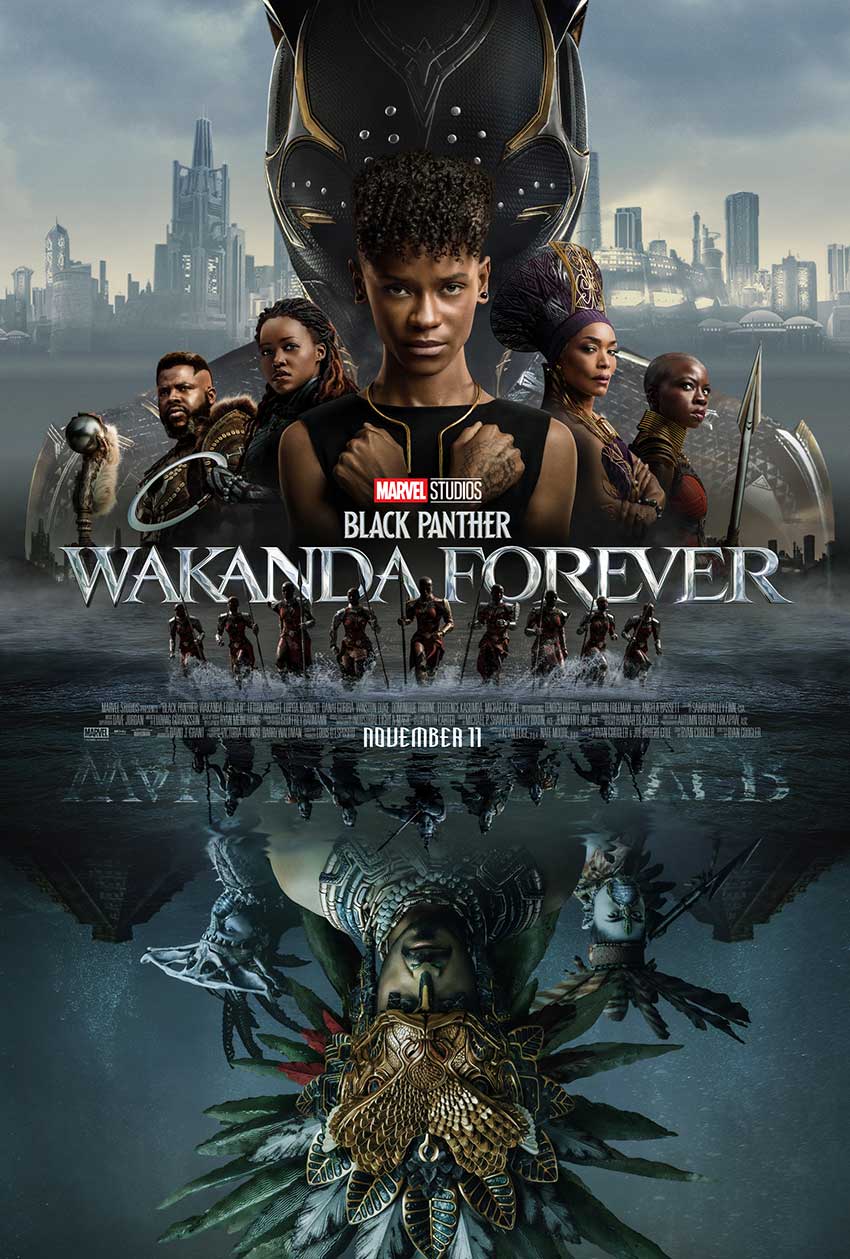 In the film, Queen Ramonda (Angela Bassett), Shuri (Letitia Wright), M’Baku (Winston Duke), Okoye (Danai Gurira) and the Dora Milaje (including Florence Kasumba) fight to protect their nation from intervening world powers in the wake of King T’Challa’s death. As the Wakandans strive to embrace their next chapter, the heroes must band together with the help of War Dog Nakia (Lupita Nyong’o) and Everett Ross (Martin Freeman) and forge a new path for the kingdom of Wakanda. Introducing Tenoch Huerta as Namor, king of Talokan, the film also stars Dominique Thorne, Michaela Coel, Mabel Cadena and Alex Livinalli.