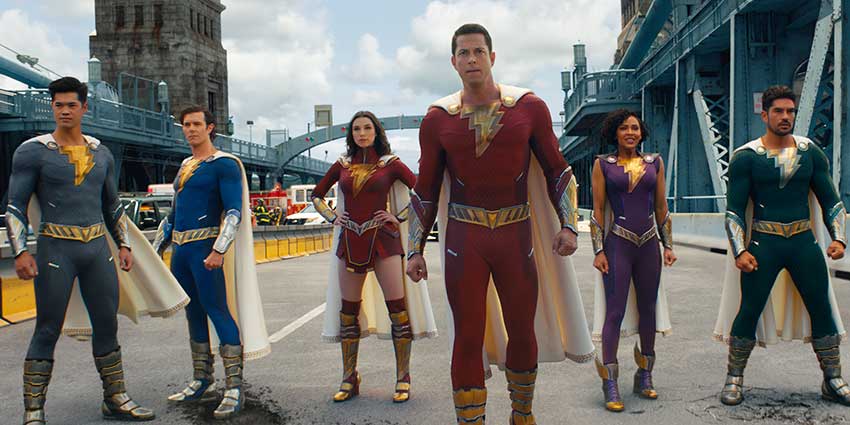 Monday, Warner Bros. dropped a new poster for SHAZAM! FURY OF THE GODS! featuring Zachary Levi as Shazam. A new poster usually signals the coming of a new trailer.

Shazam Cast Interview: If They Were Shazamed! What Would They Do First 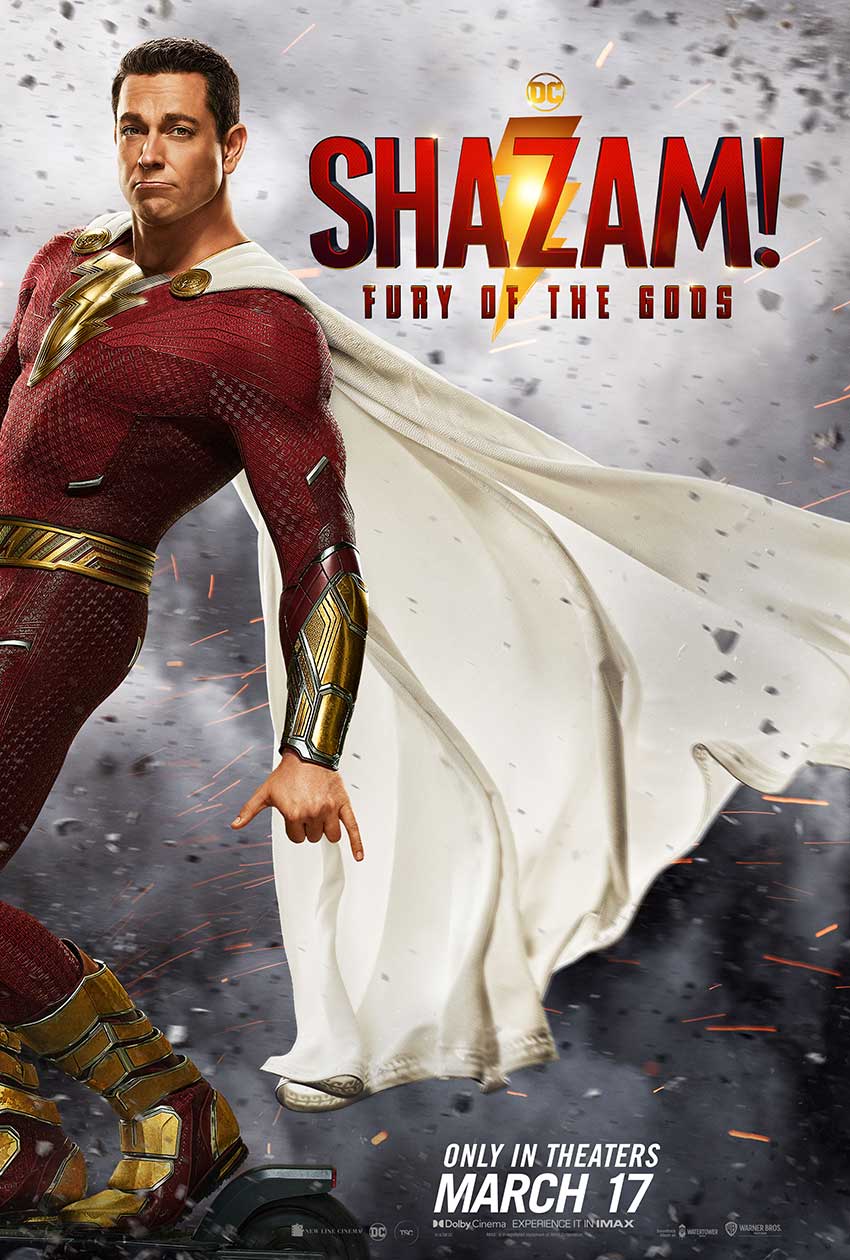