When you’re not getting quality projects, you go out and find ones. That may be the case with "Riverdale" star Lili Reinhart who stars and executive produces CHEMICAL HEARTS, a new movie adapted from Krystal Sutherland's “Our Chemical Hearts.” Watch the teaser trailer.

The teaser trailer doesn't reveal much but it says a lot when it only takes one look between high schoolers Reinhart and co-star Austin Abrams ("The Walking Dead," "Euphoria") that will serve as the catalyst for the story. 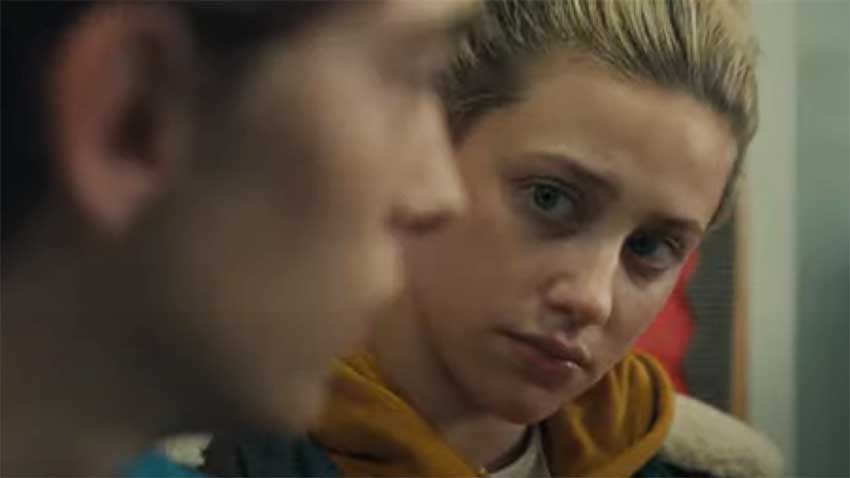 Seventeen-year-old Henry Page (Austin Abrams) has never been in love. He fancies himself a romantic, but the kind of once-in-a-lifetime love he’s been hoping for just hasn’t happened yet. Then, on the first day of senior year, he meets transfer student Grace Town (Lili Reinhart) and it seems all that is about to change. When Grace and Henry are chosen to co-edit the school paper, he is immediately drawn to the mysterious newcomer. As he learns the heartbreaking secret that has changed her life, he finds himself falling in love with her — or at least the person he thinks she is.