We're just one month away from the season 2 premiere of Amazon Prime's "The Boys" out September 4, and to tease the new season, a new trailer has arrived with a few surprises. Stormfront, the new character played by Aya Cash, may prove Homelander a boy scout next to her evil antics as she has a masterplan to summon all the supes of the world for something sinister. That in turn may have some of the supes joining the Boys team. Watch the trailer and check out the two new artwork for each team.

On September 4, three new episodes will premiere and a new episode every Friday thereafter, culminating in an epic season finale on October 9. This season may be even more bonkers than the first one judging from this new trailer.

In the new preview, Stormfront is bringing a hurricane to the Supes, and walking all over Homelander but perhaps she wins him over when she reveals her master plan to bring all the Supes, some more dangerous, to the mix. The Boys must overcome that big hurdle but they may now have Supe allies. Last season, Starlight/Annie helped the Boys escape, and here we see both Annie with Hughie (Jack Quaid), and A-Train (Jessie T. Usher) perhaps joining in the fight. After all, he was left feeling guilty last season for offing his girlfriend. He may have to make amends somehow.

CineMovie zoomed with the cast and showrunner who reveal a bit more about their character for the new season. Stay tuned for those interviews August 17. 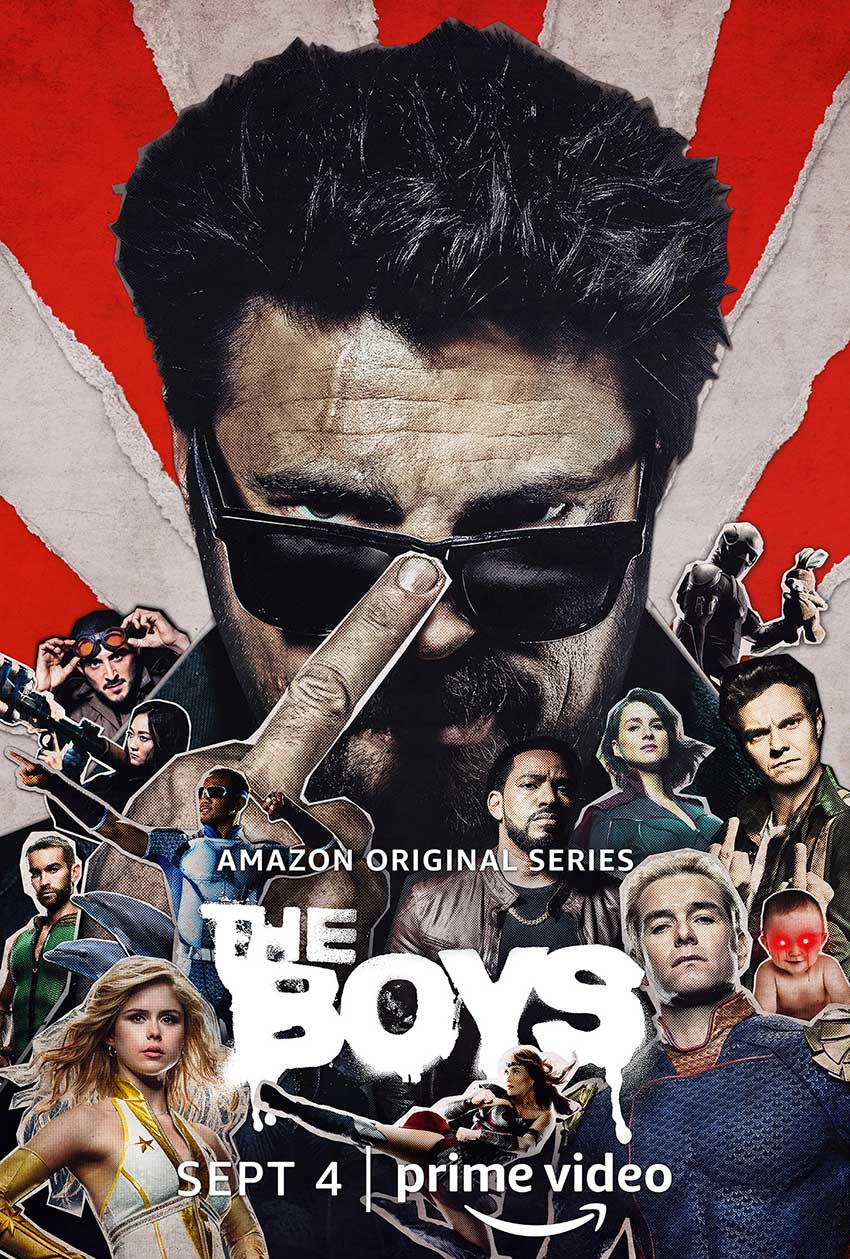 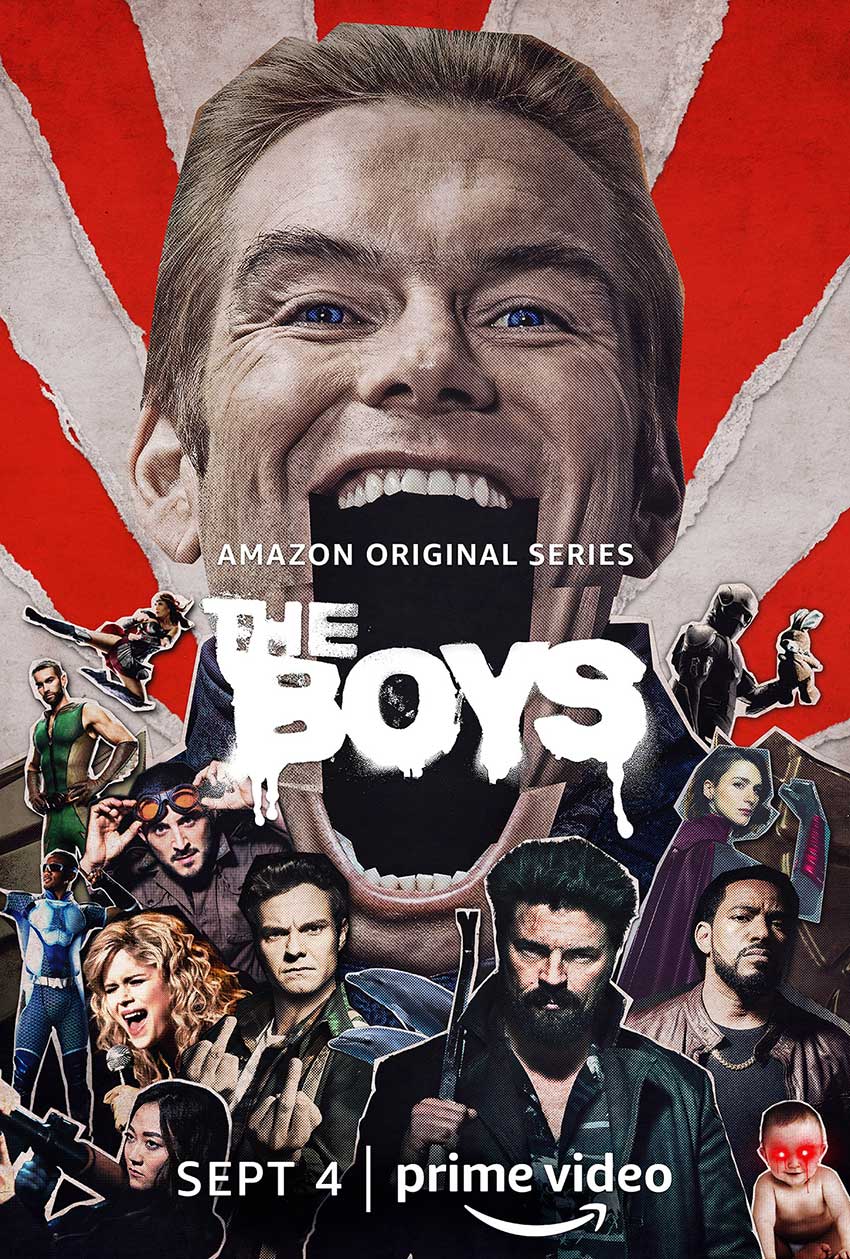