New 'Thor: Love and Thunder' Poster and Trailer Drop But No Christian Bale as Gorr 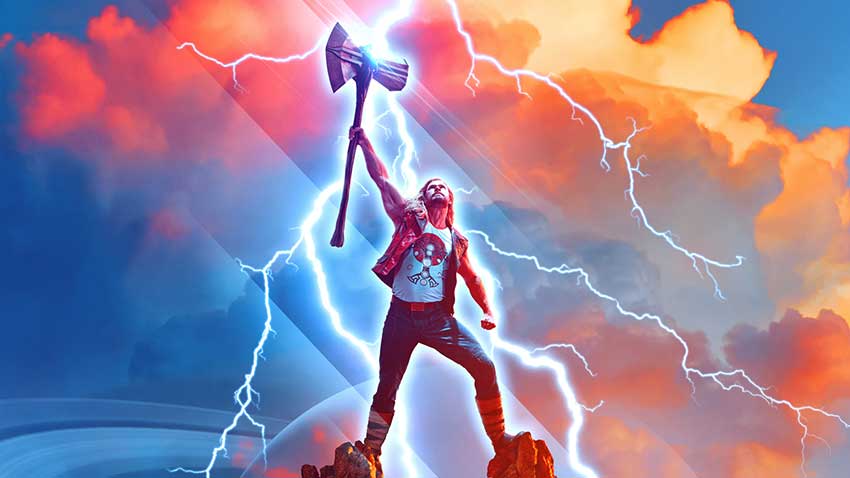 The new trailer for THOR: LOVE AND THUNDER and poster is filled with epic images from different worlds including Russell Crowe as Zeus,  a glimpse of Natalie Portman as the new God of Thunder, the Guardians of the Galaxy and the Ravagers but no first look at Christian Bale as Gorr the God Butcher. It's filled with so much eye candy for comic book fans that you'll need a few viewings. Watch the new trailer below.

Director Taika Waititi returns to helm his second Marvel movie with the same aesthetic from the hilarious Ragnarok.  THOR: LOVE AND THUNDER opens in movie theaters on July 8, only two months after the release of DOCTOR STRANGE AND THE MULTIVERSE OF MADNESS 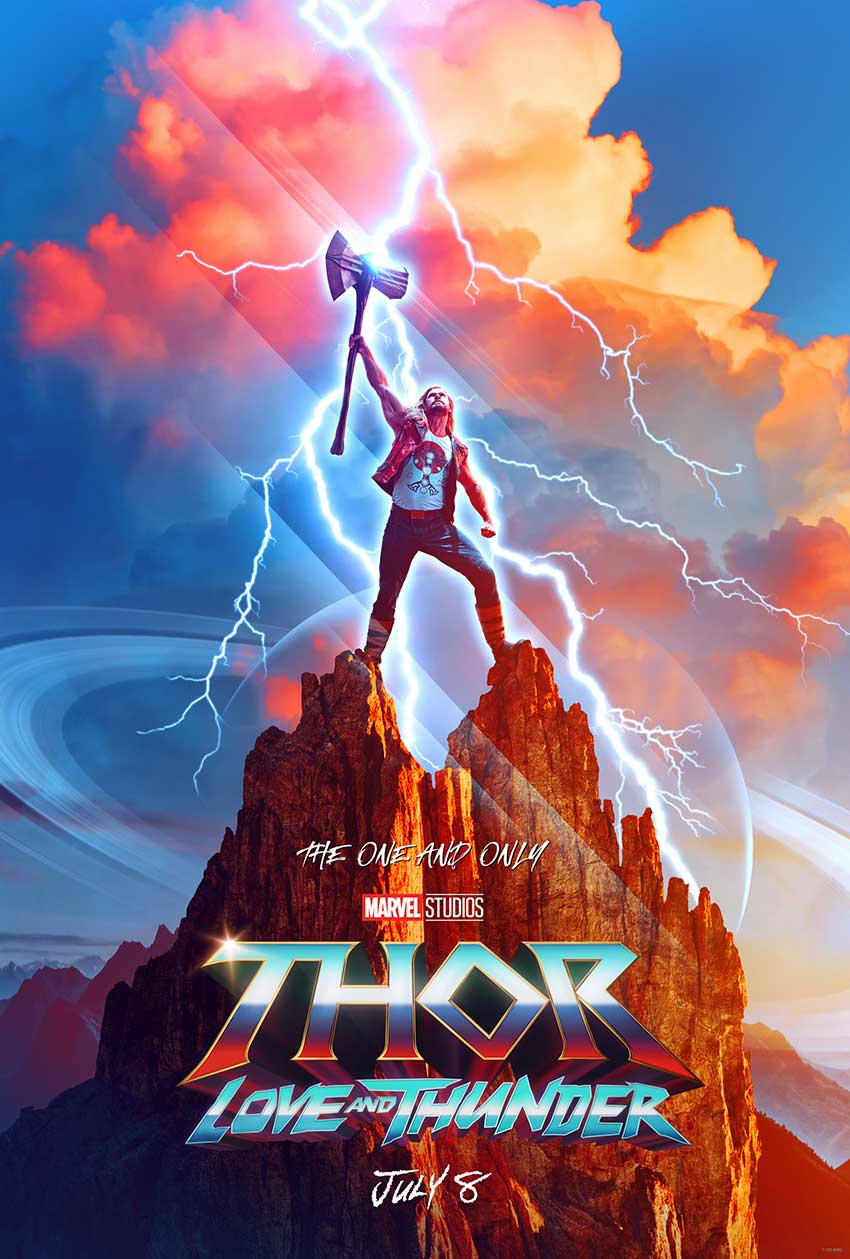 A new trailer and poster are now available for Marvel Studios’ “Thor: Love and Thunder,” offering long-awaited clues to what’s in store for the God of Thunder. The film finds Thor (Chris Hemsworth) on a journey unlike anything he’s ever faced – a quest for inner peace. But his retirement is interrupted by a galactic killer known as Gorr the God Butcher (Christian Bale), who seeks the extinction of the gods. To combat the threat, Thor enlists the help of King Valkyrie (Tessa Thompson), Korg (Taika Waititi) and ex-girlfriend Jane Foster (Natalie Portman), who – to Thor’s surprise – inexplicably wields his magical hammer, Mjolnir, as the Mighty Thor. Together, they embark upon a harrowing cosmic adventure to uncover the mystery of the God Butcher’s vengeance and stop him before it’s too late. Directed by Waititi (“Thor: Ragnarok,” “Jojo Rabbit”) and produced by Kevin Feige and Brad Winderbaum, “Thor: Love and Thunder” opens in theaters July 8, 2022.