New Trailer: Chris Pine and Ben Foster Team Up Again in 'The Contractor' 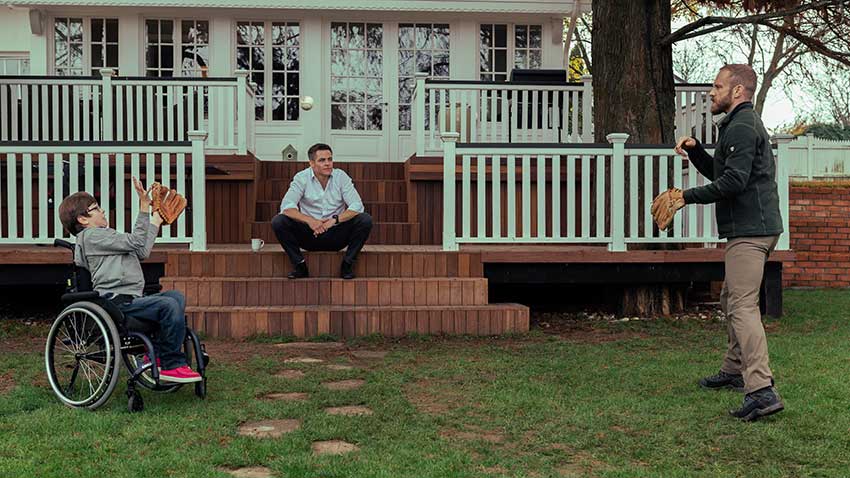 Chris Pine executive produces and stars in THE CONTRACTOR alongside his BFF Ben Foster. The action flick reunites the two actors for a third time with Pine taking lead as the hero.

SYNOPSIS
Chris Pine stars in the action-packed thriller as Special Forces Sergeant James Harper, who is involuntarily discharged from the Army and cut-off from his pension. In debt, out of options and desperate to provide for his family, Harper contracts with a private underground military force. When the very first assignment goes awry, the elite soldier finds himself hunted and on the run, caught in a dangerous conspiracy and fighting to stay alive long enough to get home and uncover the true motives of those who betrayed him. Also starring Kiefer Sutherland, Ben Foster, Gillian Jacobs and Eddie Marsan.