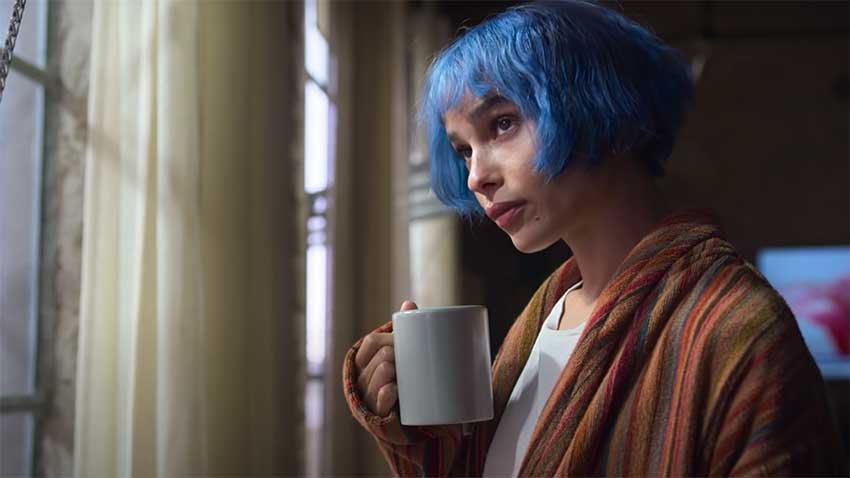 Steven Soderbergh's new movie KIMI with Zoe Kravitz arrives on HBO Max February 10th and the trailer just dropped for what looks to be an intriguing thriller.

KIMI is an ALEXA-type AI who apparently tracks your every movie - no shocker there. Kravitz plays some kind of live stream transcriber who uncovers a potential murder. Of course, no one believes her.

KIMI will stream exclusively on HBO Max with no theatrical run.

Soderbergh, whose most recent film for the streamer was the star-studded “No Sudden Move” and who is next returning for “Magic Mike’s Last Dance,” directed KIMI from a script by acclaimed screenwriter David Koepp. Soderbergh’s frequent collaborator Michael Polaire and Koepp produced.

KIMI is rated R for violence, language and brief sexuality, and will start streaming exclusively on HBO Max on 2022.