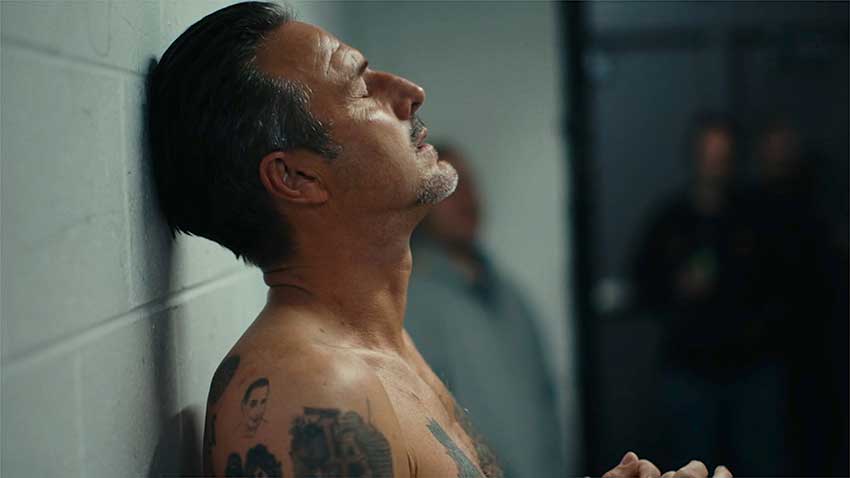 David Arquette returns to the ring once again as a wrestler for his 90 minute documentary, YOU CANNOT KILL DAVID ARQUETTE. Watch the new trailer below.

Best known for SCREAM, NEVER BEEN KISSED, ex-husband of Courtney Cox and part of the famous acting family, Arquette took to wrestling two decades ago, winning the highly controversial WCW World Heavyweight Championship in 2000. The official synopsis for the documentary claims Arquette is the "most hated man in wrestling" after his win. They also claim it cost him his acting career when roles stalled in Hollywood. According to IMDB, he's had minor roles in indie films since.

In the trailer, Arquette says he's returning to prove; clear his name and honor wrestling. Many claim his win was a stunt so he's back to prove everyone wrong. A few broken bones and a bloody face may prove wrestling isn't always fake, and it looks like it hurst in this new preview.

Branded as the most hated man in wrestling after winning a highly controversial WCW World Heavyweight Championship in 2000, actor David Arquette attempts a rocky return to the sport that stalled his promising Hollywood career. Dangerously determined to redeem his reputation and reclaim his self-respect, Arquette will stop at nothing to earn his place in professional wrestling.
blog comments powered by DISQUS back to top