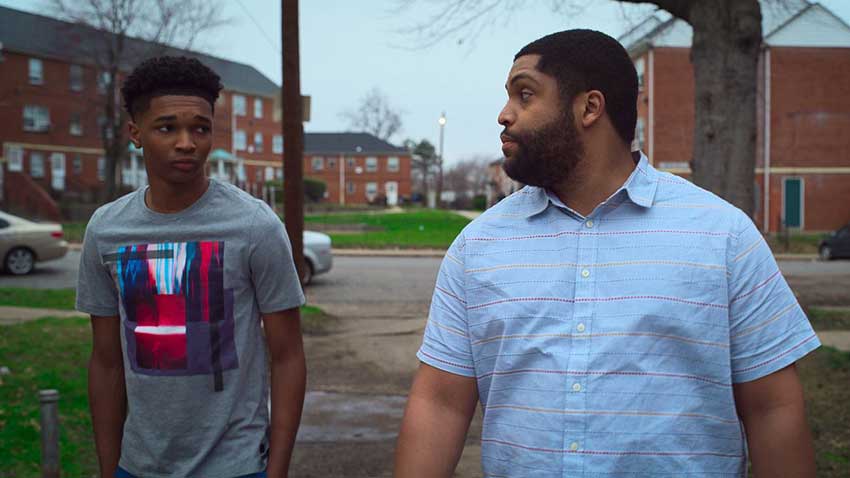 NBA superstar Kevin Durant, showrunner Reggie Rock Bythewood and Brian Grazer have teamed up for a new Apple+ series, Swagger inspired by Durant's experiences as a young basketball athlete. The basketball drama delves into black culture and the world of youth sports.

Inspired by Durant’s experiences, “Swagger" explores the world of youth basketball, and the players, their families and coaches who walk the fine line between dreams and ambition, and opportunism and corruption. Off the court, the show reveals what it’s like to grow up in America.