'The Book of Boba Fett' Premieres in December 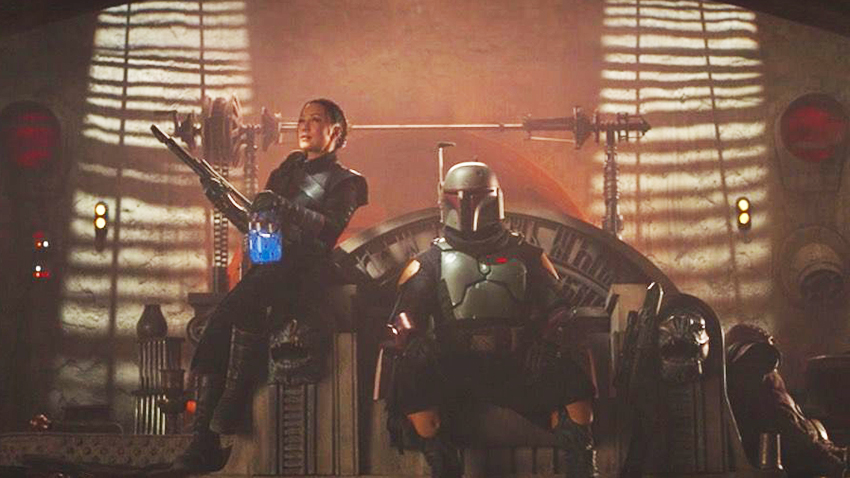 The much anticipated STAR WARS spin-off finally has a premiere date. The Book of Boba Fett will premiere on Disney+ on Wednesday, December 29. The announcement was revealed with a new poster for the new Lucasfilm series.

Instead of The Mandalorian season 3, The Book of Boba Fett comes in its place. We last left bounty hunter Boba Fett (Temuera Morrison) and mercenary Fennec Shand (Ming-Na Wen) claiming Jabba the Hutt's lair on Tatooine as their own. Fans are hyped to see their beloved character in a familiar setting from the original STAR WARS movies.

The Mandalorian's Jon Favreau and Dave Filoni return as the producers along with Robert Rodriguez, Kathleen Kennedy, and Colin Wilson as executive producers. 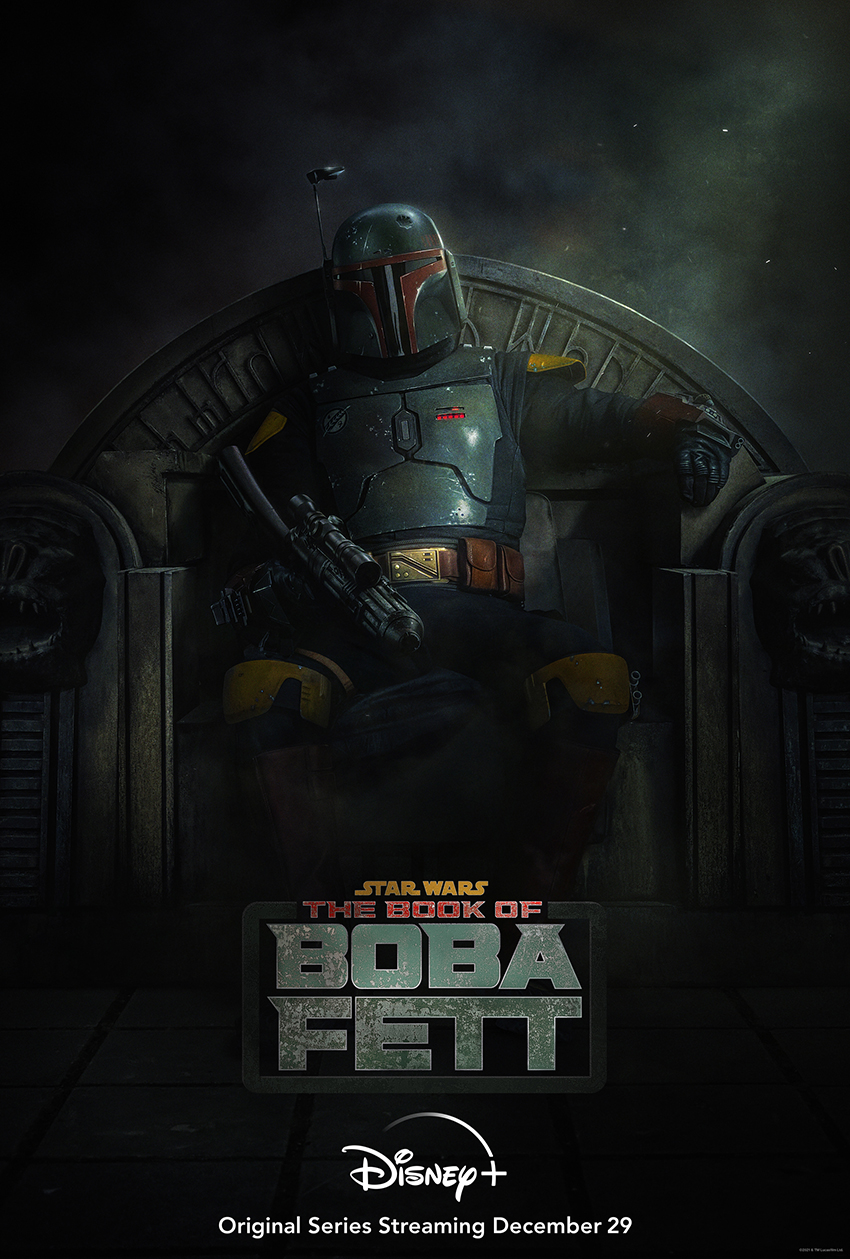 Official Announcement
Disney+ announced today that “The Book of Boba Fett”—the new Lucasfilm series teased in a surprise end-credit sequence following the Season 2 finale of “The Mandalorian”—will premiere on Wednesday, December 29, exclusively on the streaming service. Disney+ also debuted the key art for the series.

“The Book of Boba Fett,” a thrilling Star Wars adventure, finds legendary bounty hunter Boba Fett and mercenary Fennec Shand navigating the Galaxy’s underworld when they return to the sands of Tatooine to stake their claim on the territory once ruled by Jabba the Hutt and his crime syndicate.