Finally the Russo Brothers are delivering the first teaser trailer for Marvel's AVENGERS: INFINITY WAR Wednesday, November 29, so in anticipation, Tom Holland unveiled the new teaser poster on his Instagram (watch below) inadvertently although we smell a set up. Either way, Marvel is doing a great job of building up the movie that will bring all the Marvel characters from the MCU together to fight Thanos.  Take a look at the new poster and we have a few details about the new trailer that only a few of us got to see at this year's D23 and San Diego Comic Con.

CineMovie was lucky enough to see the exclusive INFINITY WAR footage at D23 and the San Diego Comic Con Hall H presentation and the preview was intense and epic. The preview began with the Guardians of the Galaxy finding Thor floating in space unconscious. Given how THOR: RAGNAROK ended, we can assume that was not the good guys intercepting Thor's spaceship.

The Earth-bound Avengers are seen fighting Thanos in outer space with Spider-Man/Peter Parker taking care of business on Earth. Judging from the footage, it looks like the superheroes are losing the battle with none of them being a match for the supervillain. Kevin Feige told Vanity Fair in the special edition celebrating the 10-year anniversary of the MCU that some Avengers may not make it out alive. Given the actors contracts are up, Chris Evans, Robert Downey, Jr, Chris Hemsworth, Scarlet Johansson and others may be looking for an exit so what better way to go out than saving the universe. We might have to bring tissues to this Marvel outing.

We can't wait to see which of the footage from the presentation shows up on the teaser trailer when it premieres Wednesday. 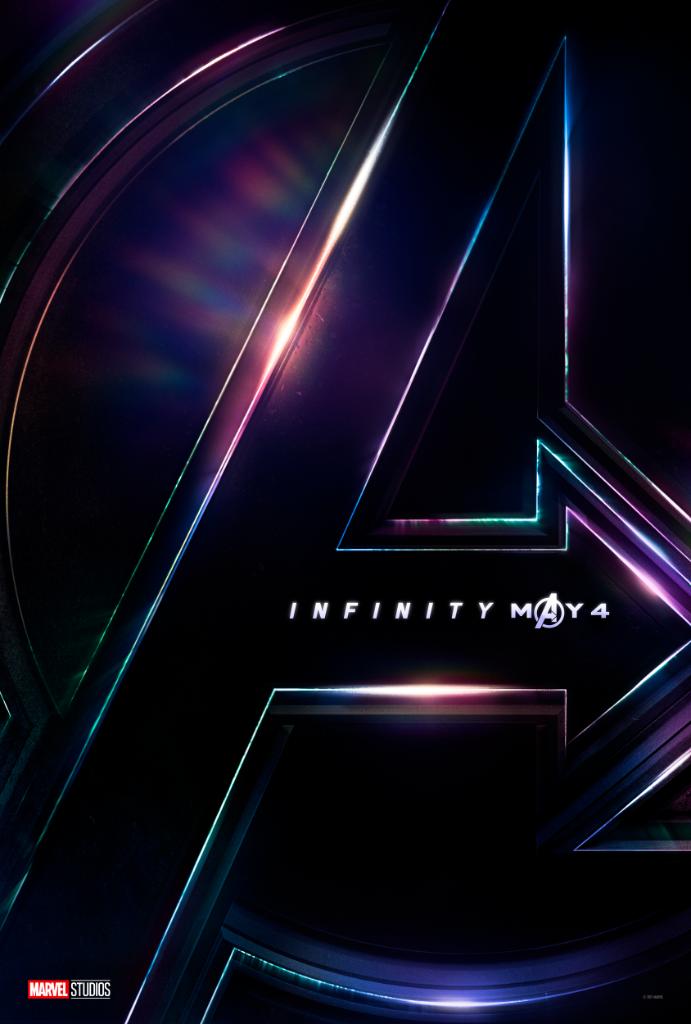