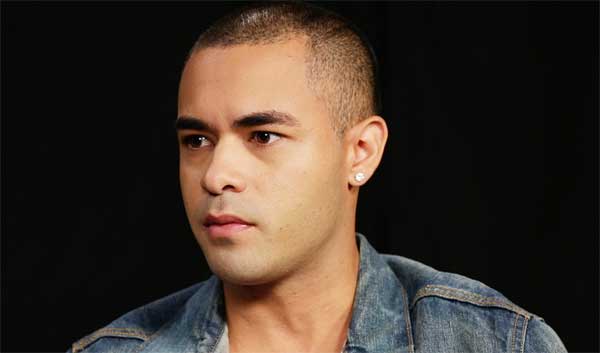 Actor Gabriel Chavarria has landed a main role in the third movie in the Planet of the Apes reboot wtih director Matt Reeves taking the helm once again. The series regular on Hulu's "East Los High" is also in another high-profile film for Universal with Low Riders starring alongside Demian Bichir, Eva Longoria and Supergirl Melissa Benoist. If you don't know the young actor yet, get to know this future movie star in our interview from earlier this year, and you can currently watch him on the third season of "East Los High" on Hulu.