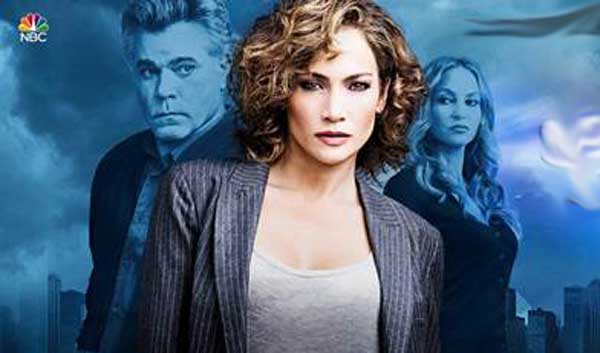 NBC is ramping up their diverse tv slate with another new television series featuring a Latino lead. Jennifer Lopez transitions back to televison with her new cop drama, SHADES OF BLUE. Watch the trailer of la J-Lo as a corrupt cop who is forced to become an FBI informant and betray her boss and mentor, played by Ray Liotta.

Jennifer Lopez got her Hollywood start as one of the fly girls on "In Living Color," and now she's back as the lead of a police drama on NBC. Lopez as well as Eva Longoria and America Ferrera are headlining their mid-season replacement show.