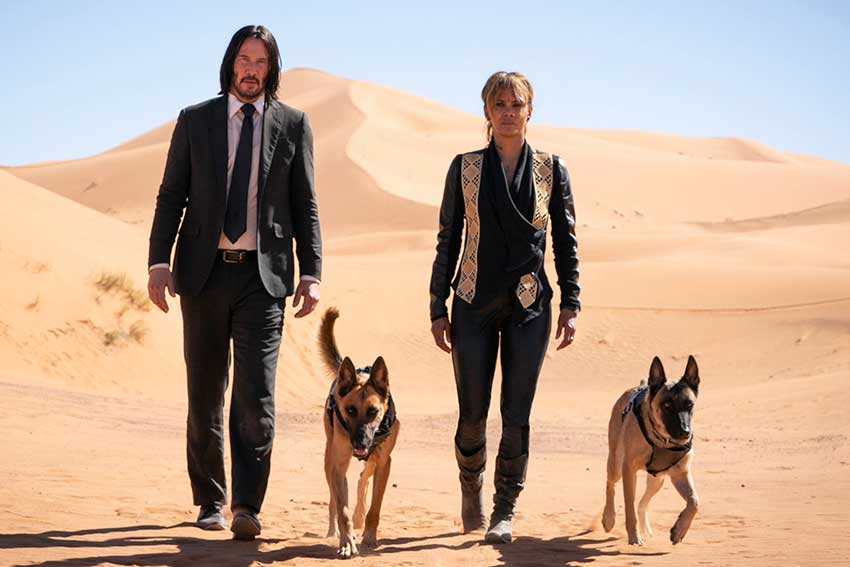 John Wick has some help from a big gun and her name is Halle Berry for the third installment of Keanu Reeves' killer franchise. The new trailer for JOHN WICK 3 has Halle Berry helping John Wick as he's being tracked down worldwide by assassins as a excommunicado for killing on site at the Continental. Watch the kick ass trailer which triples the violence and check out the new movie poster.

In theaters May 17, the adrenaline-fueled action franchise returns as super-assassin John Wick (Keanu Reeves) returns with a $14 million price tag on his head and an army of bounty-hunting killers on his trail. After killing a member of the shadowy international assassin’s guild, the High Table, John Wick is excommunicado, but the world’s most ruthless hit men and women await his every turn. 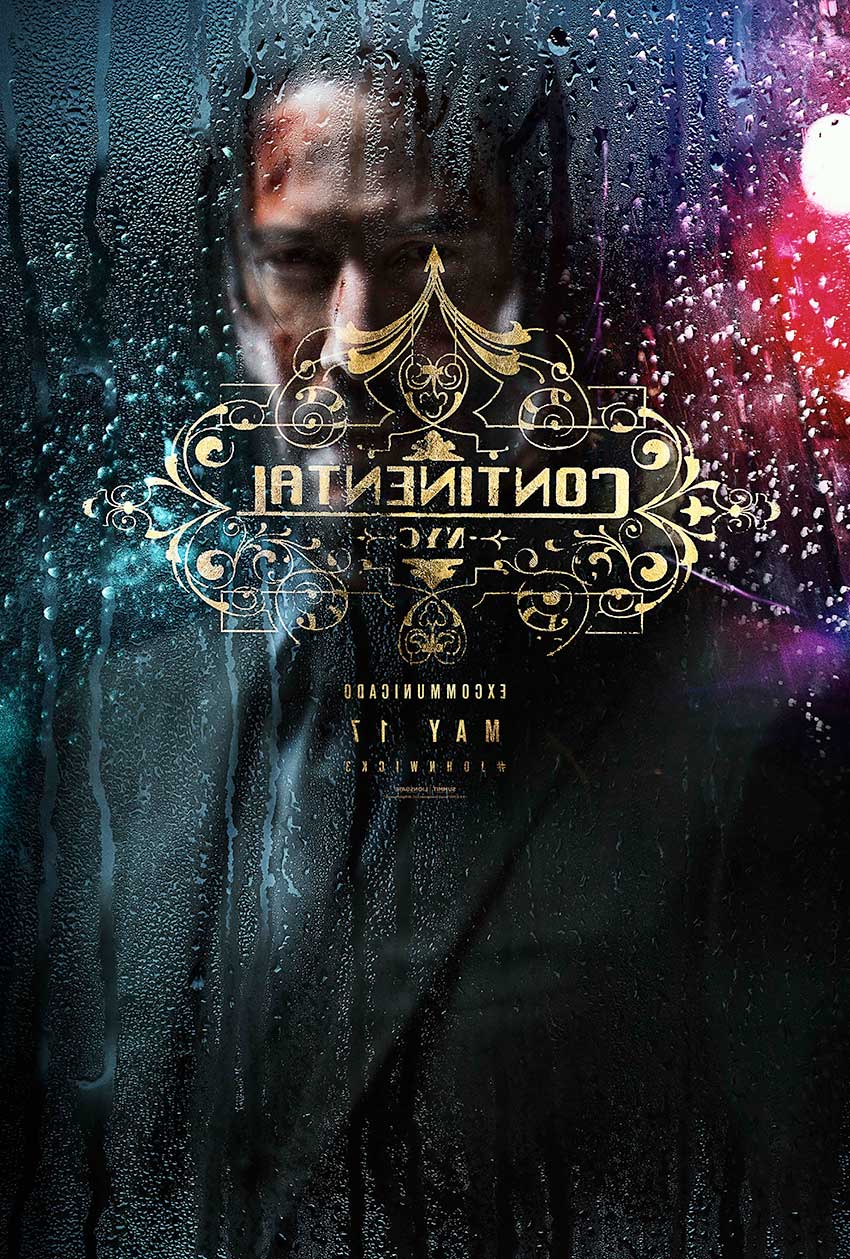