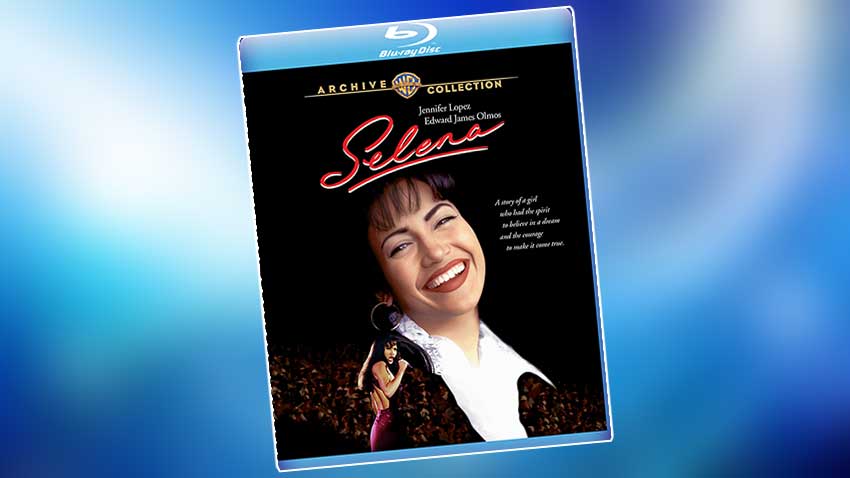 The 1997 movie SELENA starring Jennifer Lopez as the beloved Tejano singer Selena Quintanilla is coming to Blu-ray for the first time on May 19 with new features. Fans will no doubt want a higher-quality version of the biographical feature film.

Directed by Gregory Nava, The Warner Archive Collection (WAC) release will include the original theatrical version and the option to watch the extended cut. In addition, new special features include a Documentary "Selena, Queen of Tejano"; Making of Selena: 10 Years Later, and outtakes.

More details about th release below.