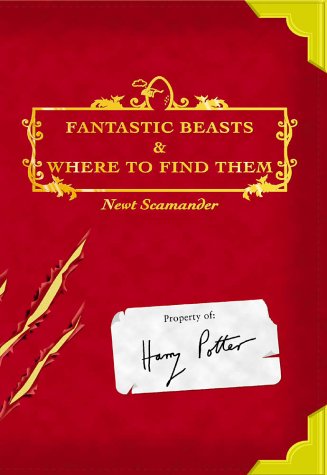 1. Titled “Fantastic Beasts,” the first in the trilogy launches in 2016 with a new film every two years until 2020.

3. J.K. Rowlings will make her screenwriting debut adapting her 2001 book into a screenplay.

5. As far as the Harry Potter connection goes, the book is a required textbook for first-year Hogwarts students authored by Newt Scamander.