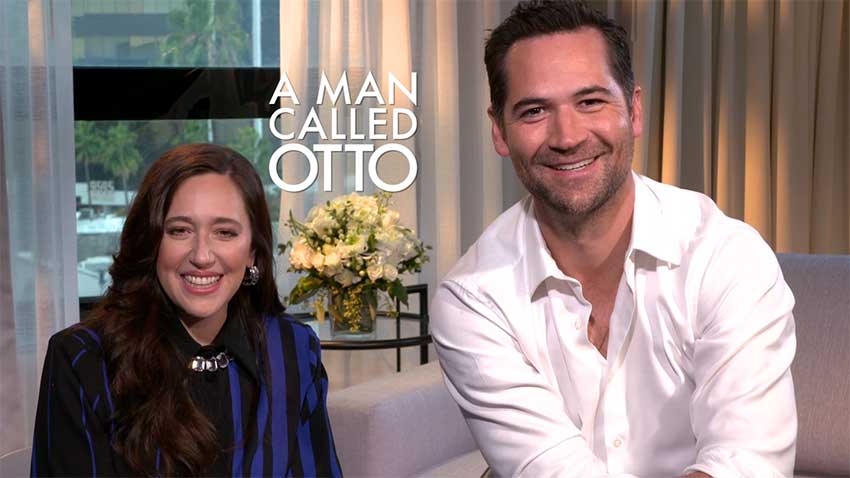 Tom Hanks plays Otto Anderson, a grump who’s given up on life following the loss of his wife and wants to end it all. When a lively young family moves in next door, he meets his match in quick-witted Marisol, leading to an unlikely friendship that will turn his world around.

A MAN CALLED OTTO is currently playing in select theaters and expanding on January 13.