Flashback: Anthony Mackie Was Spanked For Dressing Up As This 90s Superhero 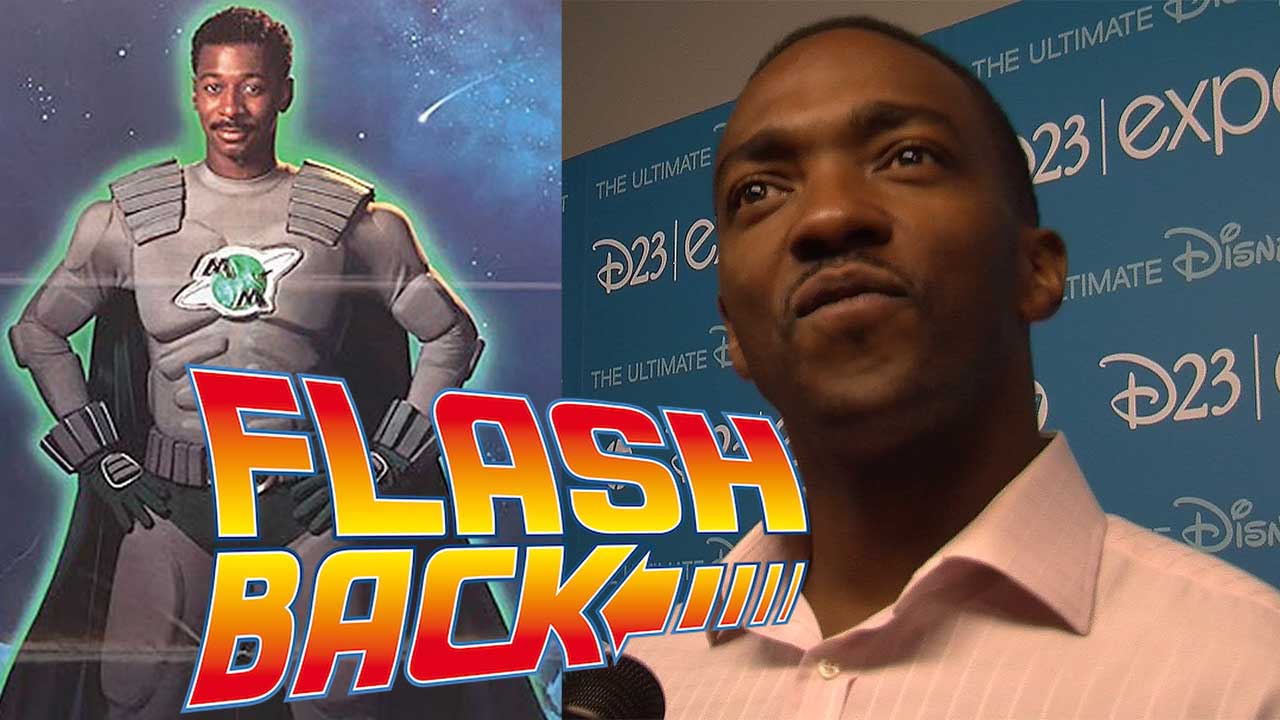 Anthony Mackie played pretend superhero as a child with his mother's pots and pans. His idol then was Robert Townsend's METEOR MAN. Luckily, the actor is now using those skills as the new Captain America in the MCU.

Mackie will return as Sam Wilson aka Captain America in the fourth installment titled CAPTAIN AMERICA: NEW WORLD ORDER premiering in theaters on May 3, 2024. Mackie made his debut

as Sam Wilson/The Falcon in 2014’s CAPTAIN AMERICA: THE WINTER SOLDIER.
blog comments powered by DISQUS back to top