Interview: Behind the Scenes of the Peruvian Sci-Fi Drama, 'Moon Heart' with Producer Julio Wissar 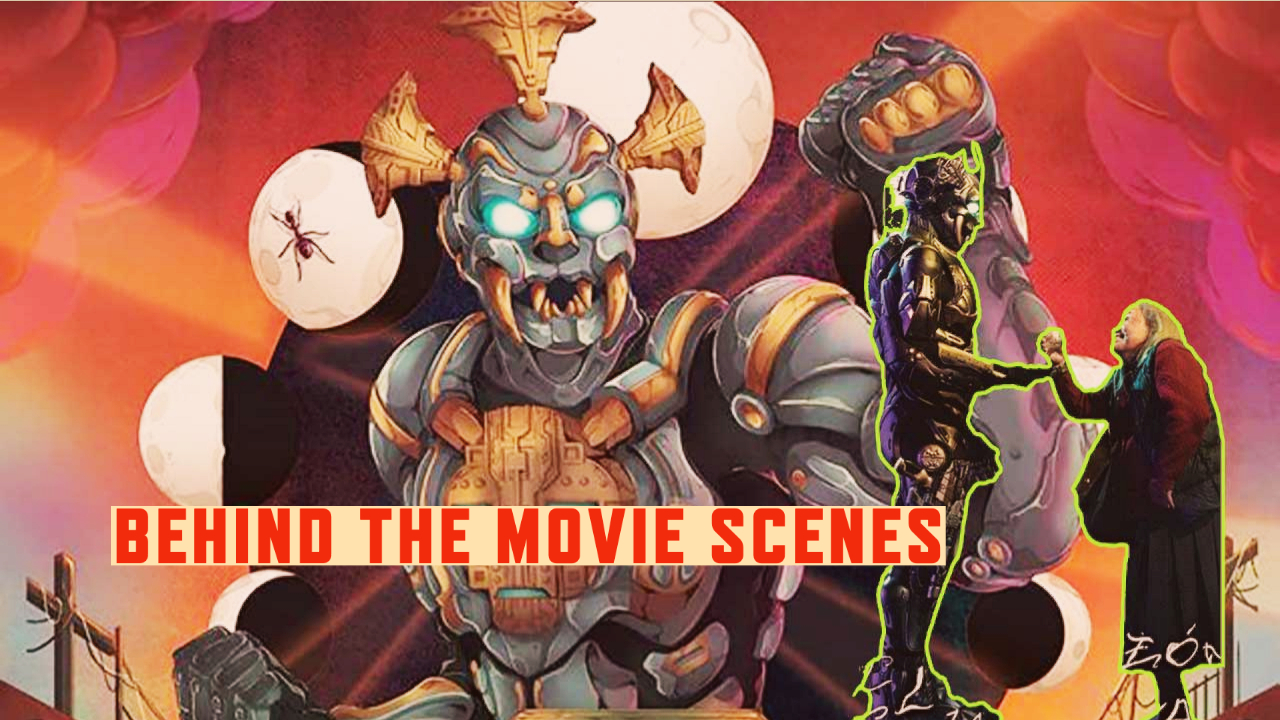 MOON HEART follows an elderly homeless woman who keeps herself in the company of a single ant. She roams haunted by the memories of her past, until this surreal tale of grief manifests itself in the form of a mechanical hero. Together, the woman may finally be ready to face her demons. Starring a popular Peruvian actress Haydeé Cáceres, MOON HEART is the official Peruvian selection for Best International Feature Film for the Academy Awards.

MOON HEART is devoid of any dialogue. Director Aldo Salvini relies solely on music and atmosphere as the mute homeless woman navigates a rough life. Her hero is a robot whose design is inspired by a mash-up of of Japanese films from the 70s, and Peruvian culture.