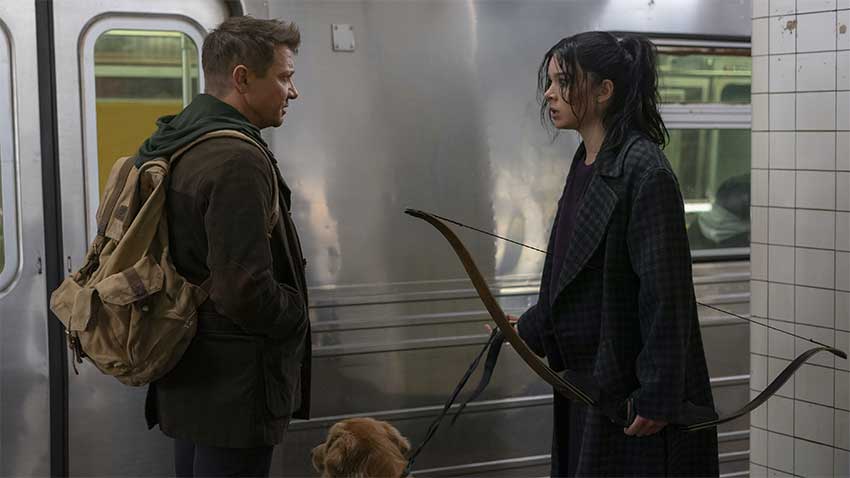 Jeremy Renner’s Hawkeye is passing the mantle to Kate Bishop played by Hailee Steinfeld in the Disney+ series. From the very start, Marvel President Kevin Feige said he had the actress in mind while Vera Farmiga reveals she joined the MCU as an admirer of Hailee’s.

Recently at a Hawkeye press conference, the cast and filmmakers sang Hailee’s praises as the future young Avenger from the MCU. When Marvel and Feige were in discussion to bring the Hawkeye series to Disney+, they knew only one person could be Kate Bishop.

“We were very, very lucky that Hailee was open to this because we very much believed that she was sort of the prototype for the character, and as occasionally happens, you know, the dream version of the character, agrees to do it, said Feige. “So, it was-from the moment there were-I think there were some early meetings and discussions, but, we were very thankful that she wanted to jump into this role because we had a feeling that she would be great, and she is.”

The 24-year-old actress revealed playing Bishop brought out a different side of her.

“I really do feel like this-playing this character, sort of forced me to find a confidence and a determination and discipline that's always been inside of me, but I really had to-really had to bring it out of myself for this and do this character justice,” she said. “I feel so lucky to be playing some-you know, a character that is so loved by so many and that people have been waiting for some time to see brought to life.”

Hailee said she bonded with Jeremy from the onset and she appreciated Jeremy’s mentorship in real-life. Jeremy described his on-screen partner as “ready” and “prepared” when she first came on set, and felt protective as the veteran Avenger. 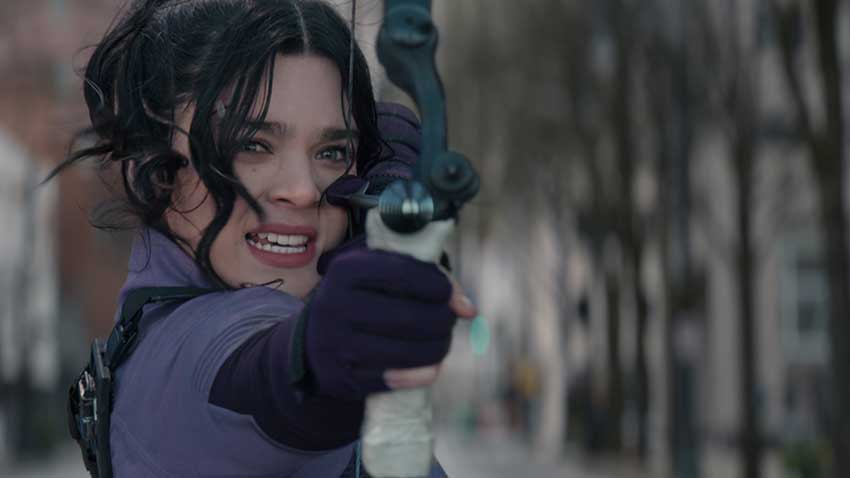 One of the first tips he offered his protégé was that she would never actually shoot an arrow.

Vera Farmiga said she partly took the role of Kate’s mom Eleanor Bishop because of Hailee.

“I have marveled at this young lady since that first movie, and I also loved this-sort of, this very delicate and complex maternal relationship with daughters,” said Farmiga. “It is a tricky sport raising successful daughter, you know, especially when the daughter and the mom have different ideas of what that success means. But, yeah, just happy to be by Hailee's side for this.”

Hailee Steinfeld is about to get more of a fanbase when Hawkeye debuts Thanksgiving weekend.