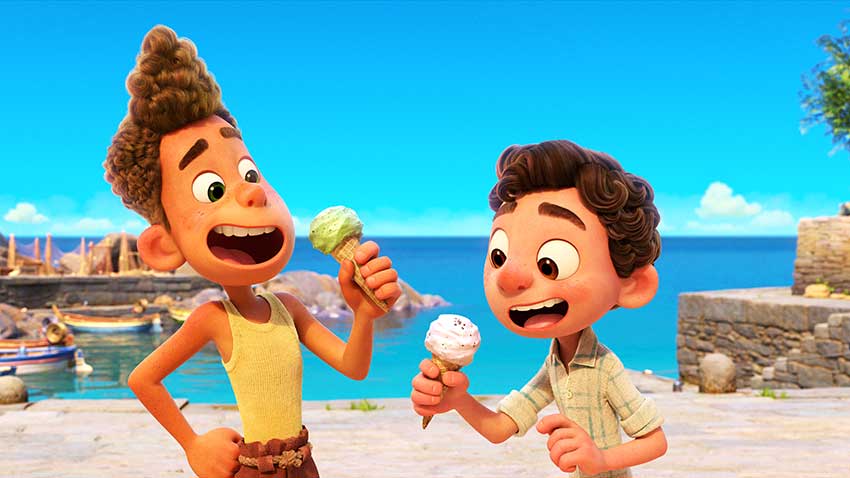 Jack Dylan Grazer and Jacob Tremblay describe themselves as risk-takers like the character of Alberto in the new Disney*Pixar movie, LUCA.

LUCA is set on the Italian Riviera where sea monsters Luca and Alberto decide to spend the summer on land as human boys. For Luca, it’s his first time out of the water thanks to his newfound friend Alberto, who’s up for an adventure with the shy teen.

In their personal lives, the young actors follow Alberto’s life lesson, with Grazer going as far as revealing that he silenced his inner Bruno long ago.

“I think it's one of the most crucial things you could ever learn in your life,” revealed the 17-year-old actor at a recent press conference. “It's just, like, the elimination of doubt. I got rid of my Bruno [MAKES NOISE] eons ago. I haven't had a Bruno for years.”

When pressed by the moderator about ridding his Bruno, Grazer joked, “I'm just full of confidence, okay? I'm total alpha, man.” He went on to say he was always a “really impulsive decision-maker.” 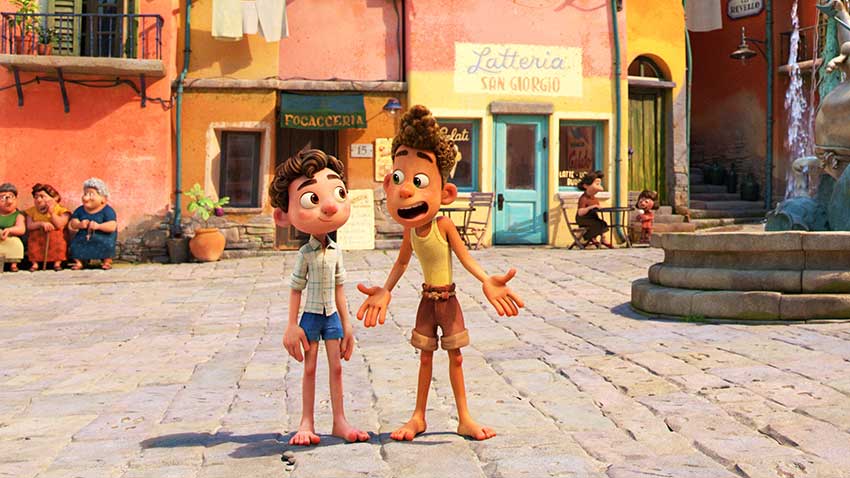 Fourteen-year-old Tremblay says he’s got a bit of both Luca and Alberto in him. Like his character Luca, he’s fascinated with the Vespa, but he’s also a go-getter like Alberto.

As usual, Pixar’s LUCA leaves us with a valuable takeaway. Don’t be afraid of an adventure. Grazer also adds the adventures of Luca and Alberto shows us that you sometimes need a friend “who can lift you up and help you evolve in that way.”