Following her breakout hit in Lee Daniel's series "Star," Brittany O'Grady returns to television in "Little Voice" on Apple TV+. The new series is produced by J.J. Abrams, Sara Bareilles and Jessie Nelson. Brittany talks to CineMovie about her new role in the inspiring show.

A love letter to the diverse musicality of New York, “Little Voice” is a story about finding your authentic voice—and the courage to use it. The series follows Bess King (played by Brittany O’Grady), a uniquely talented performer struggling to fulfill her dreams while navigating rejection, love, and complicated family issues. 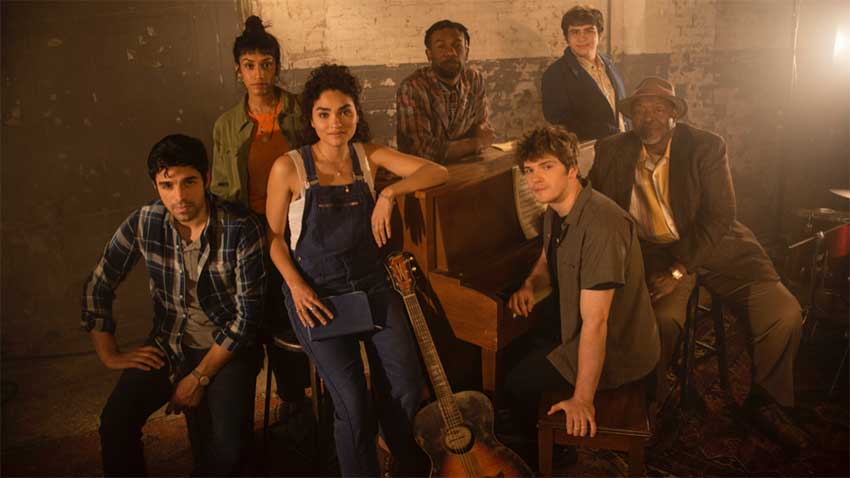 The new series will premiere around the world on July 10, exclusively on Apple TV+ and new episode will premiere weekly, every Friday.