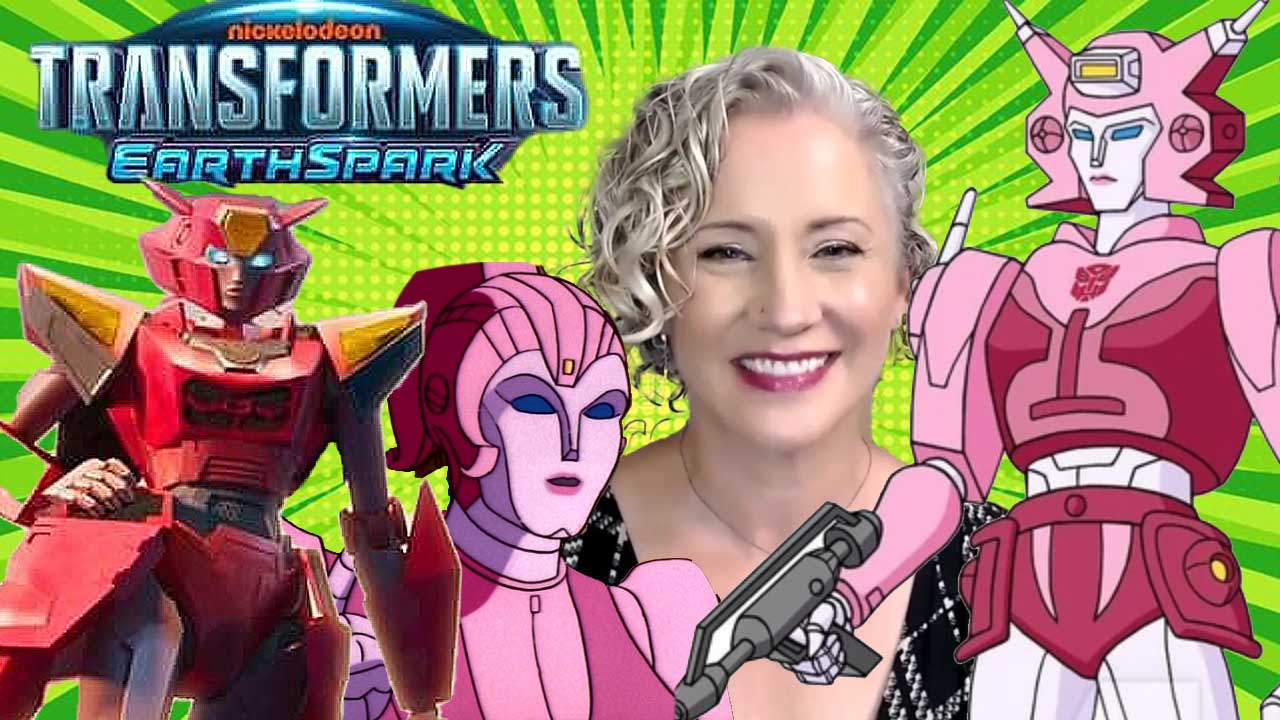 Elita-1 gets a modern make-over in a new Transformers series, Earthspark for Paramount+. Voice-over actor Cissy Jones plays Elita-1, and she chats with CineMovie about what's new for the character and how it pays homage to the previous iterations.

The Transformers: Earthsparks animated series premieres on November 11 Paramount+. In this iteration, the Autobot and Decepticons are no longer enemies, and the two team up to fight a new threat TRANSFORMERS: EARTHSPARK introduces a new generation of Transformers robots called Terrans – the first Transformers robots to be born on Earth – and together with the humans who welcome them in and care for them, they’ll redefine what it means to be a family.

Cissy Jones tells us more about the new streaming series, and about her Elita-1 character.  The first 10 episodes of the premiere season will debut Friday, November 11th, exclusively on Paramount+ in the U.S. and Canada. TRANSFORMERS: EARTHSPARK will debut overseas beginning in November on Paramount+ and Nickelodeon channels around the world.