Ant-Man's Paul Rudd at Comic Con: 'OMG! It's the Avengers' 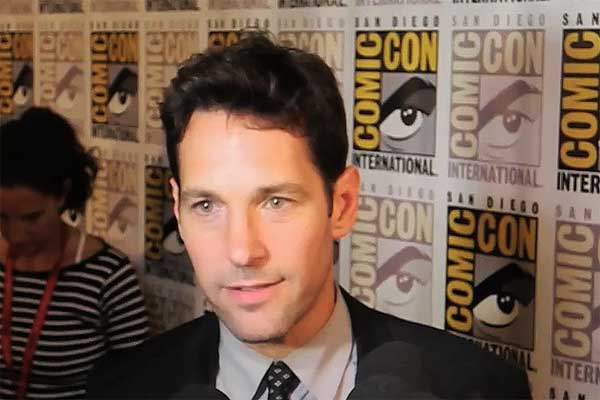 Paul Rudd is the latest actor to join the Marvel Universe as Ant-Man, and he was at Comic Con in San Diego talking up the project. He's telling CineMovie the experience at Comic Con was overwhelming, and he's still can't believe he's in the same superhero league as the Avengers. Rudd also says he hopes to one day still work with director Edgar Wright even though he's departed the project.