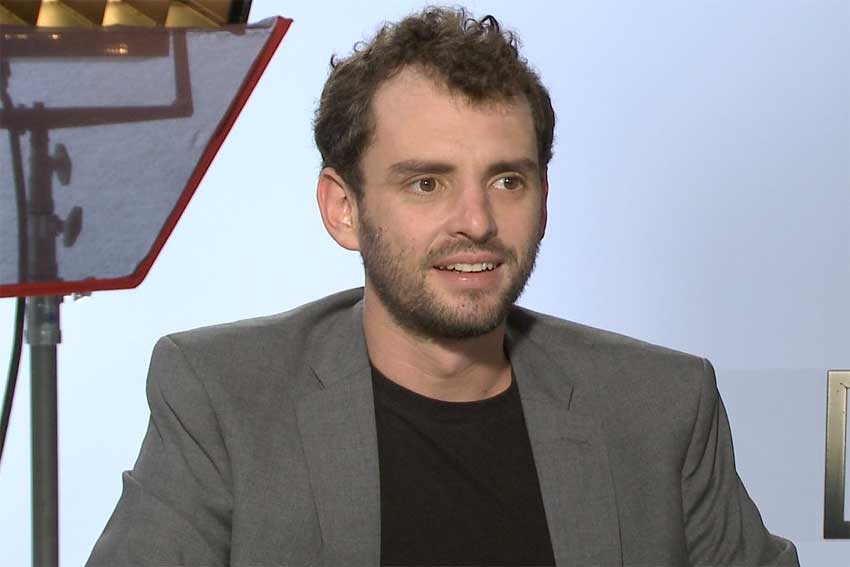 DESIERTO is not only a horror story on film, but director Jonas Cuaron tells CineMovie the making of the film was a "nightmare" because of the desert setting.

DESIERTO stars Gael Garcia Bernal and Jeffrey Dean Morgan. In DESIERTO, Morgan plays a racist man with a grudge against migrants crossing the United States and he hunts them down including Gael Garcia Bernal's character.