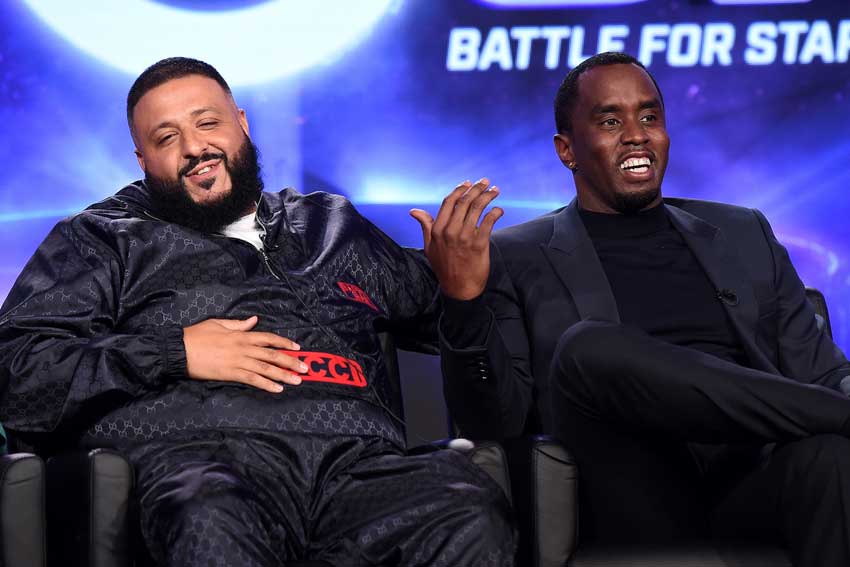 This year DJ Khaled appears as a judge on FOX’s singing competition “The Four,” alongside Sean “Diddy” Combs, Meghan Trainer, music producer Charlie Walk and host, Fergie. He has more on his plate now more than ever but manages to find time for his projects regardless of his busy schedule.

DJ Khaled is best known for his role in the music industry as a producer who works with renowned artists such as Jay-Z, Drake and Rihanna. In 2017, the producer released "I’m the One" and "Wild Thoughts," both in which were on Billboard’s Top 10 Hits. While producing hits, signing upcoming artists and judging a singing competition, Khaled appeared as himself in a cameo role in Pitch Perfect 3. On top of that, he’s promoting a healthy lifestyle as Weight Watcher’s spokesperson. Starting February 26, the artist is heading out on a 20-date arena tour with Demi Lovato and Kehlani.

Not much convincing was needed for the producer to be on board as a judge on “The Four." He received a call from Diddy himself and soon after met with FOX to have a better understanding of the concept of the show.

“It’s a blessing. I don’t want a day off,” he told CineMovie while promoting the show at the Winter TCA panel, “It’s about working hard.” 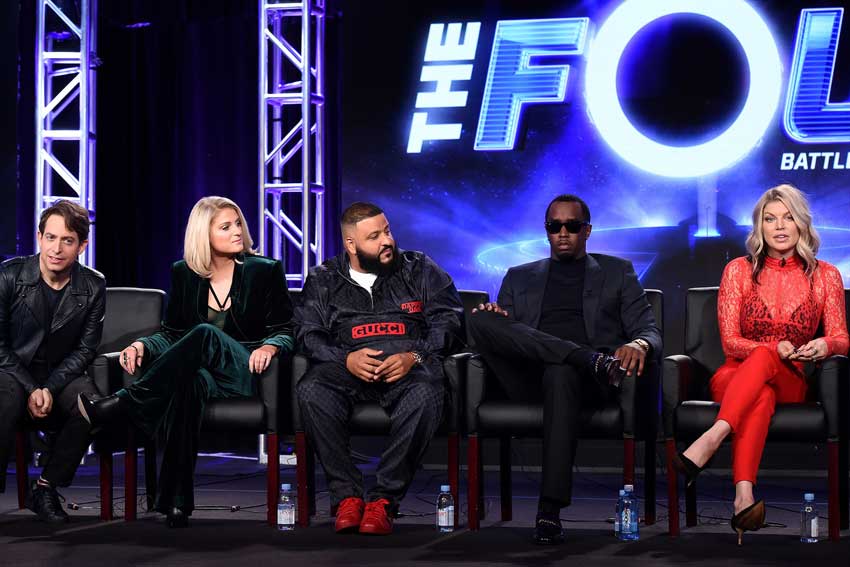 The show required the DJ to take on a two month commitment in order to film and promote. Two months might seem like too much time off one’s career, but it was his way of giving back in the industry he’s succeeded in.

“To watch somebody’s life change, you know, all I wanted was an opportunity growing up. So I love that I get the opportunity to help them progress.”

For the producer, being part of the show did not feel like work. Although he’s not physically making music with renowned artists, he was surrounded and inspired by contestants.

“At the same time it’s music. I get inspired, you know, when we filmed the first show I went to the studio and made some hits that are going to come out later.”