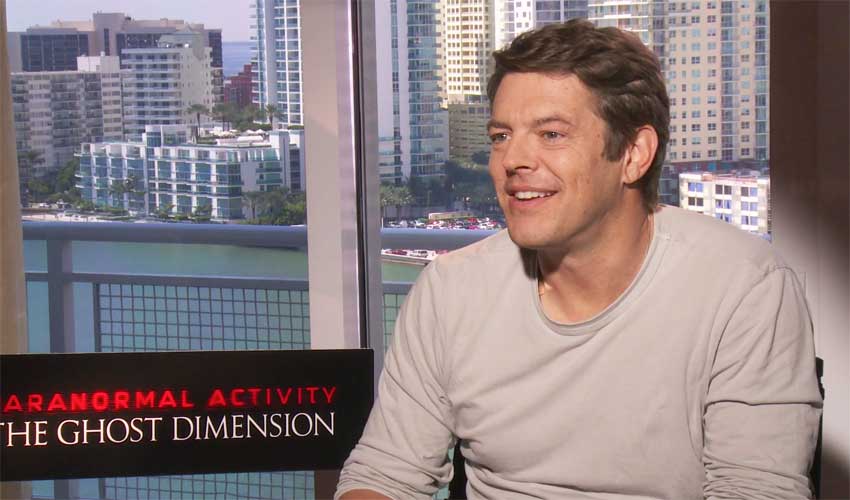 Producer Jason Blum has cornered the horror genre market with horror movie franchises such as Paranormal Activity, Sinister, The Purge, Insidious and others. He's telling us what type of films Latinos gravitate towards and why you'll only be seeing the spirits of Paranormal Activity: The Ghost Dimension in 3D.

Under his company Blumhouse Productions, the Emmy award-winning producer has successfully launched franchises using a high-quality films on a micro-budget. His film have grossed more than $1.2 billion worldwide with budgets under $40 million. His other production label has also produced award-winning projects such as The Normal Heart starring Julia Roberts, Mark Ruffalo and Matt Bomer and Whiplash with Miles Teller and an Oscar winning turn for J.K. Simmons.