5 Things To Love About Marvel’s 'Ant-Man' 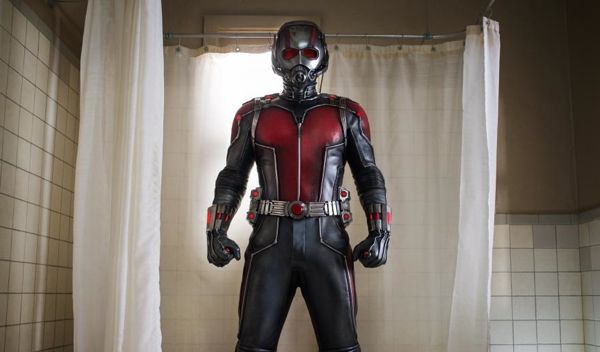 Going in, we weren’t sure what to expect with Paul Rudd as a superhero who becomes the size of an ant, but Marvel’s ANT-MAN turns out be as enjoyable as Guardians of the Galaxy. The majority of the audience seemed to enjoy the film, while a minority thought the movie was just ok. Here are five reasons why we loved Marvel’s ANT-MAN starring Rudd, Evangeline Lilly, Michael Peña and Michael Douglas.

You would think Paul Rudd would be the funny one, but ANT-MAN’S hilarity comes from Michael Peña who had the audience rolling in the aisles with his performance as an over-excited, but lovable small-time thief, and sidekick to Scott Lang. While some may complain he’s playing up a stereotypical Latino homie, his character surprises us with unexpected actions and scenarios that entertain and go against the stereotype.

We’ve never really seen Peña as the comedic relief before, but his take on this character was part of the fun of Marvel’s ANT-MAN. In an interview with Peña, he told CineMovie he based the character on someone he knows. Listen to the interview. 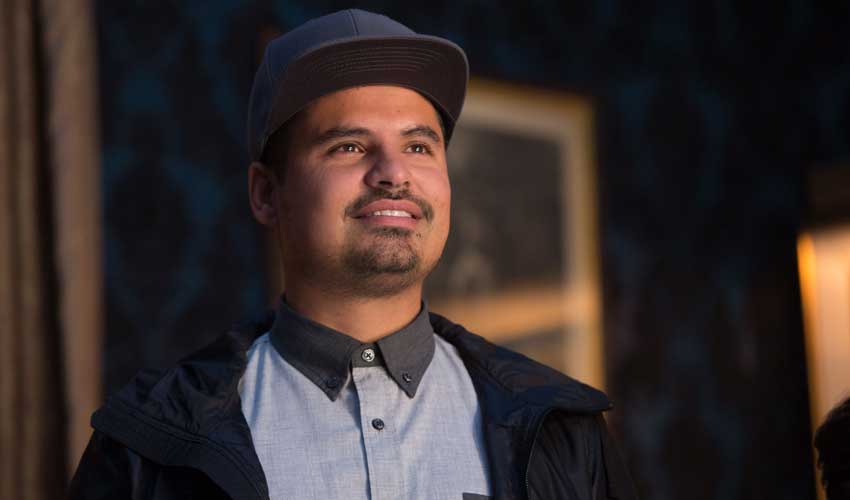 As an actor known for mostly comedies, Paul Rudd plays a down-on-his-luck father with a good balance of seriousness and humor. Paul Rudd’s always likable, and here he proves he can do much more than just comedies. 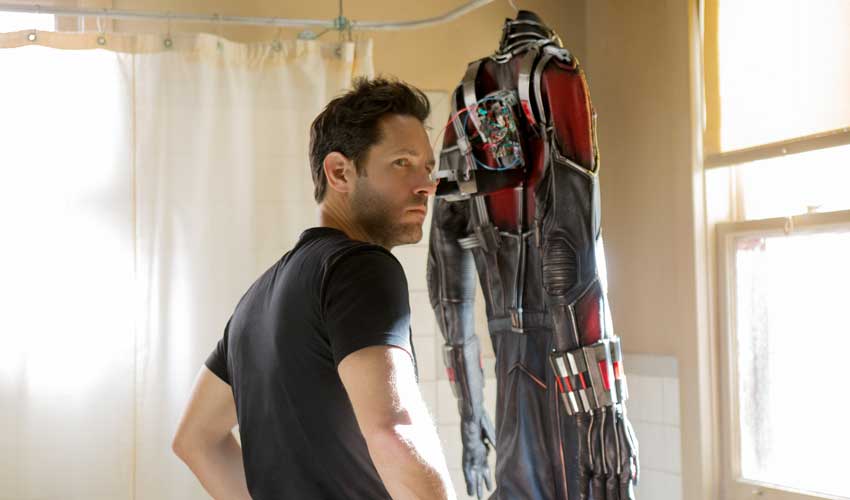 Evangeline Lilly’s Hope van Dyne is not in peril nor does she need rescuing, but she’s still a powerful role model as a woman. Not only is she a scientist and an executive at Pym Technologies, but she’s the one training Scott Lang to become Ant-Man. She’s the Yoda to Ant-Man while Michael Douglas is his Obi Wan Kenobi, who constantly reminds her to be patient with the student.

In an interview, Evangeline Lilly says her super suit is her power suit which she wears as an executive and scientist of a corporation. Her unforgiving, tough-as-nails role is refreshing in a superhero movie, and Lilly certainly has the on screen presence to pull off.  The movie teases the fact that she may eventually don a super suit, and for that we are excited to see in another stand-alone Ant-Man movie. 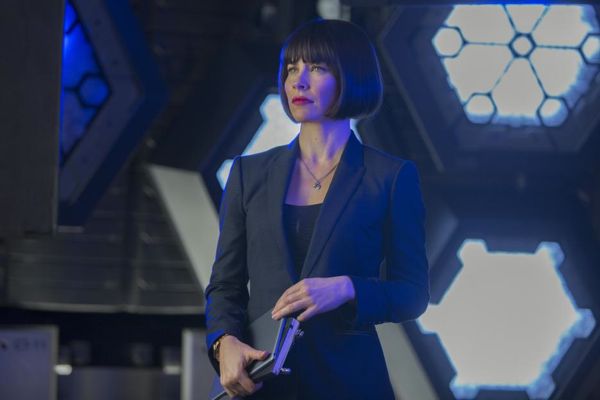 In this latest Marvel superhero entry, the stakes are personal, and the world is not in danger from an extraterrestrial menace. Scott Lang suits up as Ant-Man in order to become a hero to his little girl. That motivation is extremely refreshing, and it adds heart to story.

Luckily there is no destruction of a major metropolis. The action is on a much smaller scale, but nevertheless the special effects are far superior than any other film this year, and probably much more complicated when you’re dealing with shrinking a person and things. 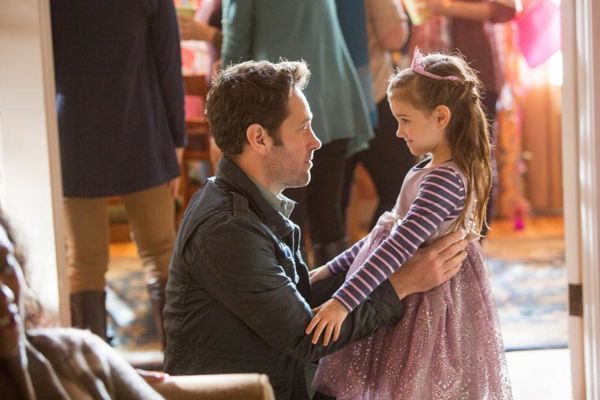 ANT-MAN director Peyton Reed calls this Marvel adaptation a heist movie, and not a superhero film. Michael Douglas’ Dr. Hank Pym recruits small-time con man Scott Lang to help him break into Pym Technologies to take back the secrets behind the Ant-Man suit before Corey Stoll’s Darren Cross can harness it for his evil intentions.  That premise is much more tangible and simple, and it avoids any mythologies that usually bog down a comic book adaptation. 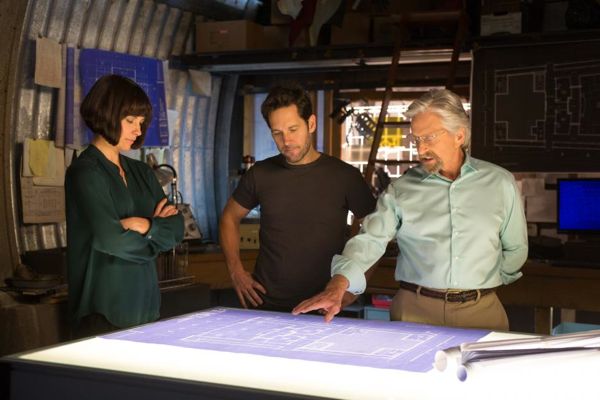