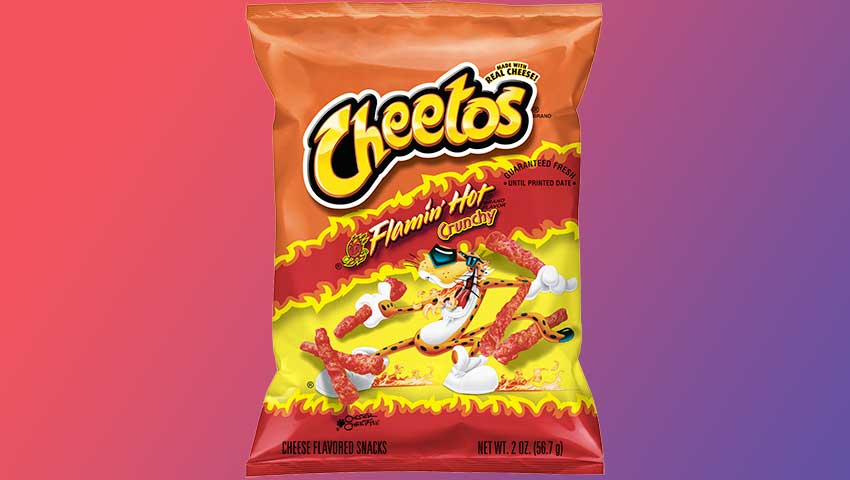 FLAMIN' HOT marks Eva Longoria's directorial debut, but the actress turned director has been helming television projects. Check out the press release for more information about the new Searchlight movie.

"I’m so honored to have led this team in telling a beautiful story where people can see themselves in these characters and are inspired by the endless beauty and talent that is so rich in our community,” said Longoria. “Every day we were on set, I was reminded again and again by our amazing cast and crew that our community is smart, creative, and endlessly talented.”

“Eva and DeVon came to Searchlight with a powerhouse pitch, a singular vision, and a deep passion for this exhilarating story of entrepreneurship. We are thrilled to bring this film to audiences everywhere.” said Searchlight Pictures’ Presidents Matthew Greenfield and David Greenbaum.

“From the moment I found Richard Montañez’s story, I was inspired by his sheer determination to succeed against all odds. I’m equally inspired by our cast, crew and visionary director Eva Longoria’s unwavering commitment to bring the production of his amazing story to life.” said Franklin.