'Avengers: Endgame' Re-Released In Theaters With Additional Footage and Gift

According to the press release, "participating theaters nationwide will hold a Bring Back event for fans to see Marvel Studios’ AVENGERS: ENDGAME one more time on the big screen before it finishes its theatrical run' but we all know it's ultimate goal is to beat AVATAR for the #1 spot for all-time theatrical release. AVATAR did the same thing to sink TITANIC'S record.

The re-release is being called "Tickets to the Bring Back" event and only participating theaters will giveaway (until supplies last) the exclusive piece of Avengers art to movie ticket buyers which features Iron Man's hand with the Infinity Stones.

You'll also be treated to a video introduction by director Anthony Russo and an unfinished deleted scene from the film, and sneak peek at Marvel Studios’ SPIDER-MAN: FAR FROM HOME. 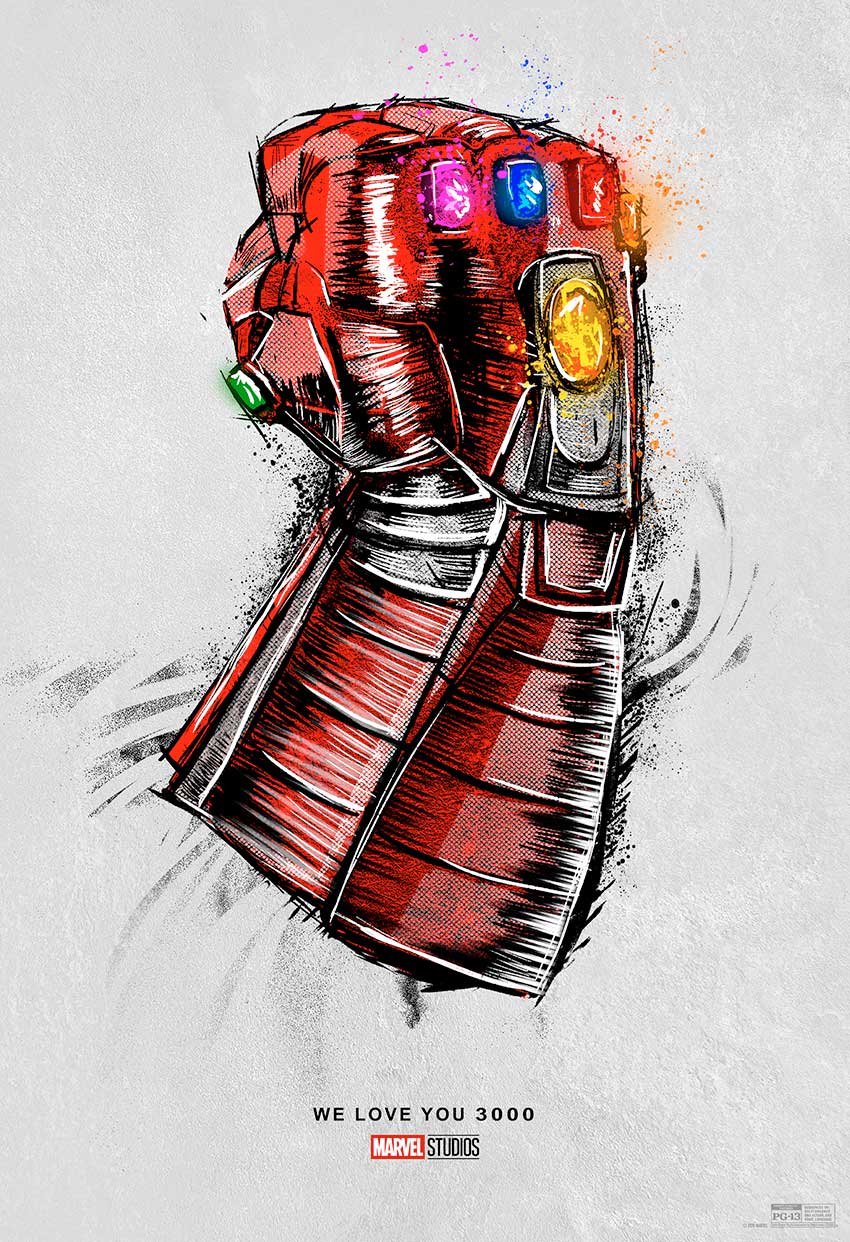