Joey King, Jacob Elordi and Joel Courtney return to THE KISSING BOOTH in a sequel that brings in third parties to the mix. Here's our review of THE KISSING BOOTH 2. The first six minutes are spoiler free while the latter part is full of plot twists and surprises.

In THE KISSING BOOTH 2, Noah (Elordi) is at Harvard while the lovestruck Elle (King) starts her senior year. Elle is worried this long distance romance is doomed when the OMG girls fill her head with worries that Noah will meet someone else. She's also conflicted about what schools to apply for as Lee (Courtney) is expecting her to attend UC Berkeley per their pact, but Noah wants her with him at Harvard.

Since this is a teen rom-com, enter the new scrumptious temptation named Marco played by Taylor Zakhar Perez who will confuse Elle even more.

The sequel to Netflix's hit rom-com isn't as original as the first movie, and it tends to hit the typical beats particular to that genre. It doesn't feel quite as stimulating mainly because Noah and Elle don't share very many scenes together, and the threat of their secret love affair is no more.   That's what's lacking here because of their limited interation and lack of threat.

The scenes with Marco are not quite the same, even though he exudes sexiness. Temptation in rom-com sequels isn't new so it doesn't feel as fresh.

Another part of the charm is Elle and Lee's relationship. Here they still have that special bond, but it's no longer new. This time he's keeping a secret, but it's really no big deal.

The first portion of the movie is not very interesting, but the third act is far more exciting than the rest of the movie because of the Dance Mania competition Elle has entered in hopes of winning the cash prize to afford going to Harvard. That part is a nice distraction from the mediocre first half, and of course everything starts to fall apart for everyone.

To get the full scope with spoilers, watch the review above. 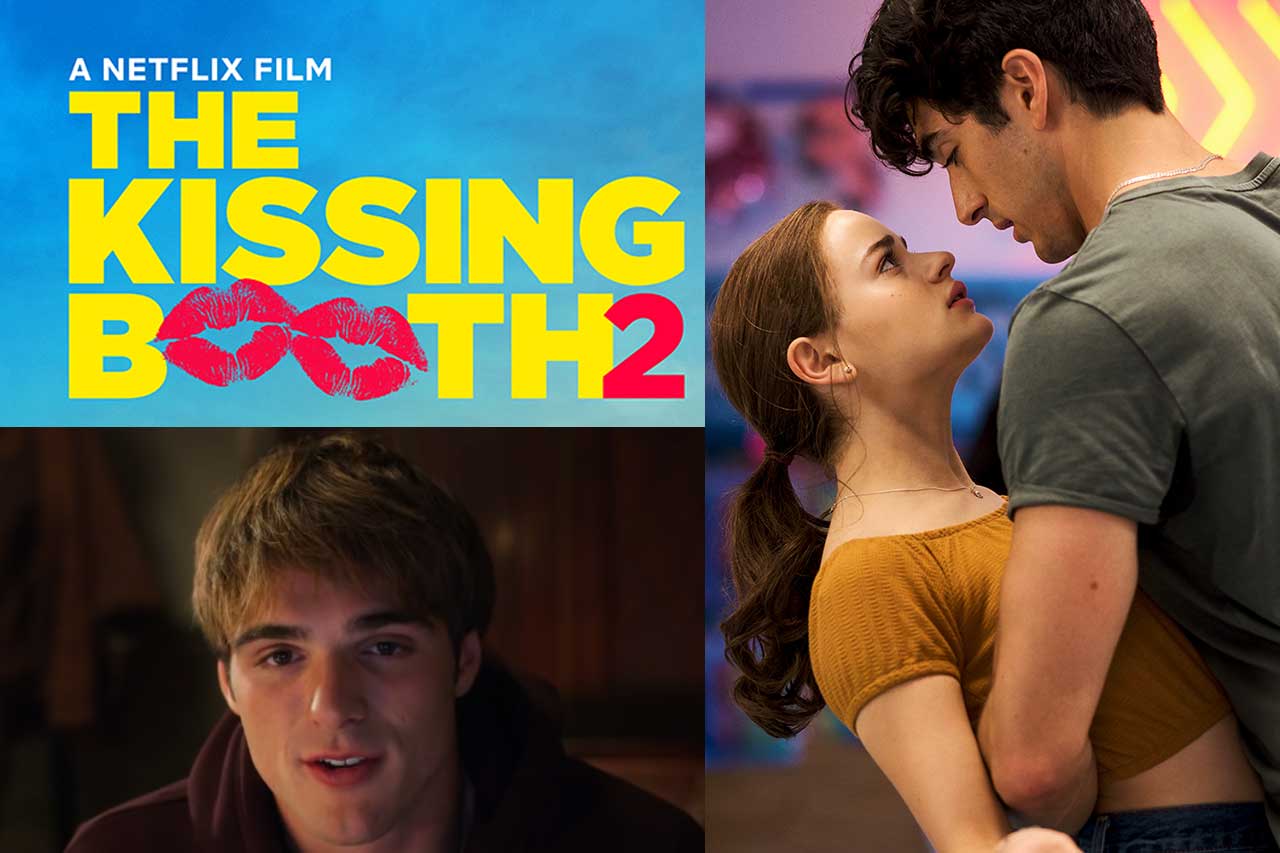 THE KISSING BOOTH is open for business again! High school senior Elle juggles a long-distance relationship with her dreamy boyfriend, college applications with her best friend, and a new friendship with a handsome classmate that could change everything.