5 Goosebumps Creatures That Take The Lead In The Movie 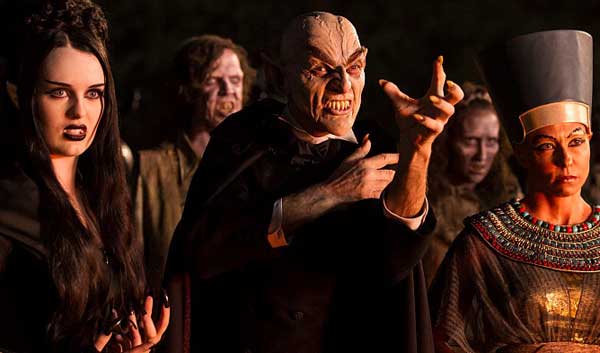 R.L. Stein’s creatures come to life on the big screen in GOOSEBUMPS the movie starring Jack Black, Dylan Minnette and Odeya Rush. Most of Stine’s scary creations appear, but five get the spotlight in the movie opening October 16. Meet the 5 monsters of GOOSEBUMPS. 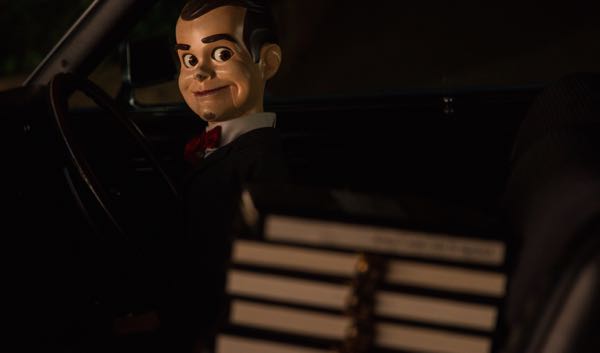 Slappy was carved out of coffin wood by an ancient sorcerer. When the sorcerer died, he placed his soul inside the dummy, waiting for the day he will awaken again when someone says the magic words, which are written in a card kept in Slappy's pocket, "Karru marri odonna loma molonu karrano" which translates to, "You and I are one, now." 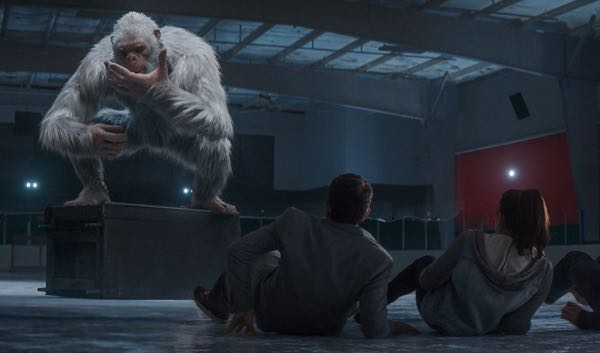 The Abominable Snowman of Pasadena was the thirty-eighth book in the Goosebumps book series. It was preceded by The Headless Ghost and followed by How I Got My Shrunken Head. 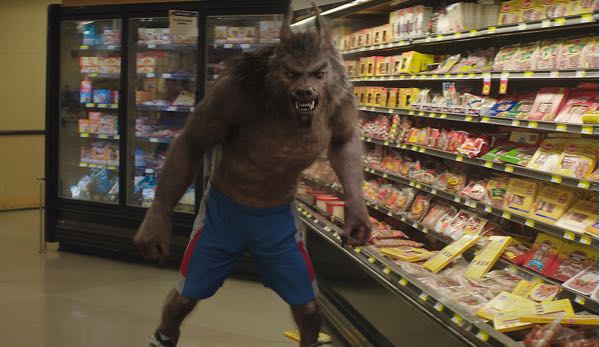 Will has always been terrorizing Fever Swamp as a werewolf. He is really vicious and will always attack any living creature that is in sight. In his human form, Will seemed quite friendly and has a fair bit of humor in him. He has a very strong knowledge of Fever Swamp and its history and he likes exploring the swamp itself. Like everyone else in his neighborhood, he has never fully met the swamp hermit, but he thinks he is weird. 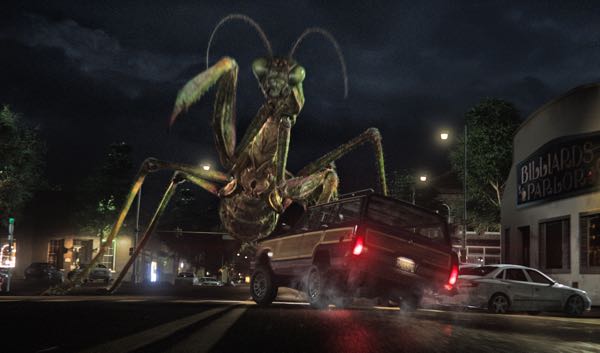 >He's fifty-foot tall, with a silver body (green body in the movie), with long arms and legs. He has a mouth full of sharp teeth and a big, flat tongue with saliva that is like hot tar. He lives in the "Cave of The Living Creeps" in Shock Street, along with other 5 giant praying mantises. The mantises, like everything in Shock Street, are actually animatronics. 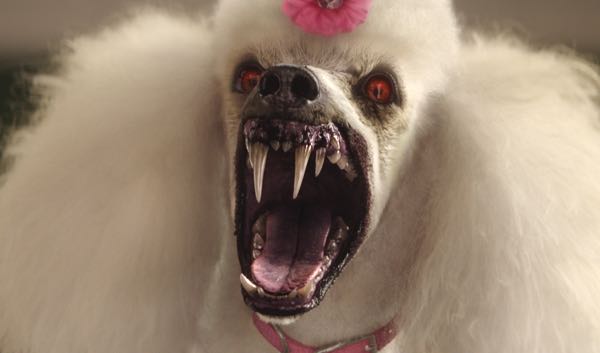 Fifi is a poodle appearing in the Give Yourself Goosebumps book Please Don't Feed the Vampire!. She is the reader's pet dog but at some point she bites the packet of red goo inside the Vampire in a Can costume, which transforms her into a ferocious vampire poodle.