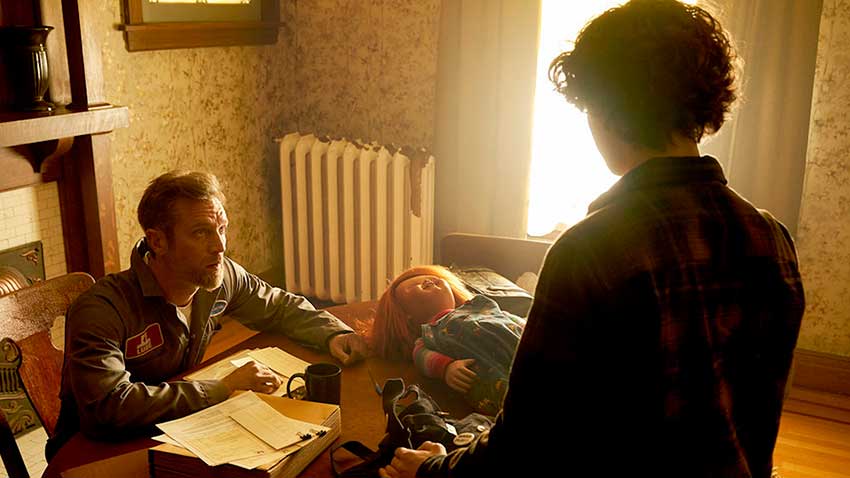 In keeping with the tradition of the CHUCKY movies, one of Chucky's victims is returning as a new character on the second season of the USA Network/SYFY series. Devon Sawa, who played twins in the inaugural season, was killed twice by the killer doll.

Creator and executive producer Don Mancini has occasionally brought actors back to portray new characters in the previous incarnations, and he continues the tradition on the series. Sawa will be playing a new character for season two of Chucky.

Season two is currently in production and will launch on both networks this fall.

Chucky reached 11.6 million viewers in its first season across all platforms.