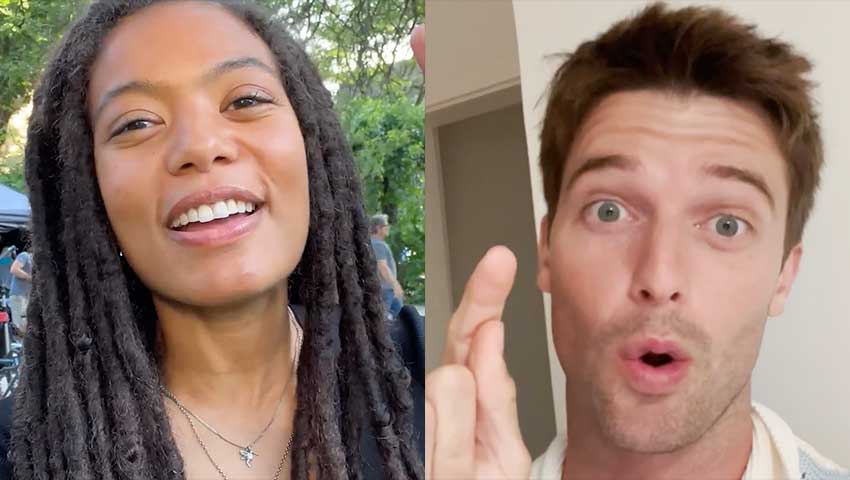 On the heels of wrapping The Boys season 3 with a bombshell of parental proportions, Prime Video announced a spin-off show with an all-new cast of Supes in college. GEN V expands The Boys universe, and the streaming platform released a video introducing the largely unknown cast featuring Patrick Schwarzenegger and Sean Patrick Thomas. Meet the new faces of Gen V.

The announcement promises an irreverent and raunchy R-rated spin-off that's partly HUNGER GAMES with hormonal Supes competing for the top spot in a college setting. The university is run by Voight International for Supes only so expect amoral superheroes and perhaps the future Homelander or a Starlight.

Allow us to introduce ya to GEN V, The Boys college spinoff in the works with this brilliant bunch. pic.twitter.com/OOKjjqb87y

Set at America’s only college exclusively for young-adult superheroes (run by Vought International), Gen V is an irreverent, R-rated series that explores the lives of hormonal, competitive Supes as they put their physical, sexual, and moral boundaries to the test, competing for the best contracts in the best cities. It’s part college show, part Hunger Games—with all the heart, satire, and raunch of The Boys.